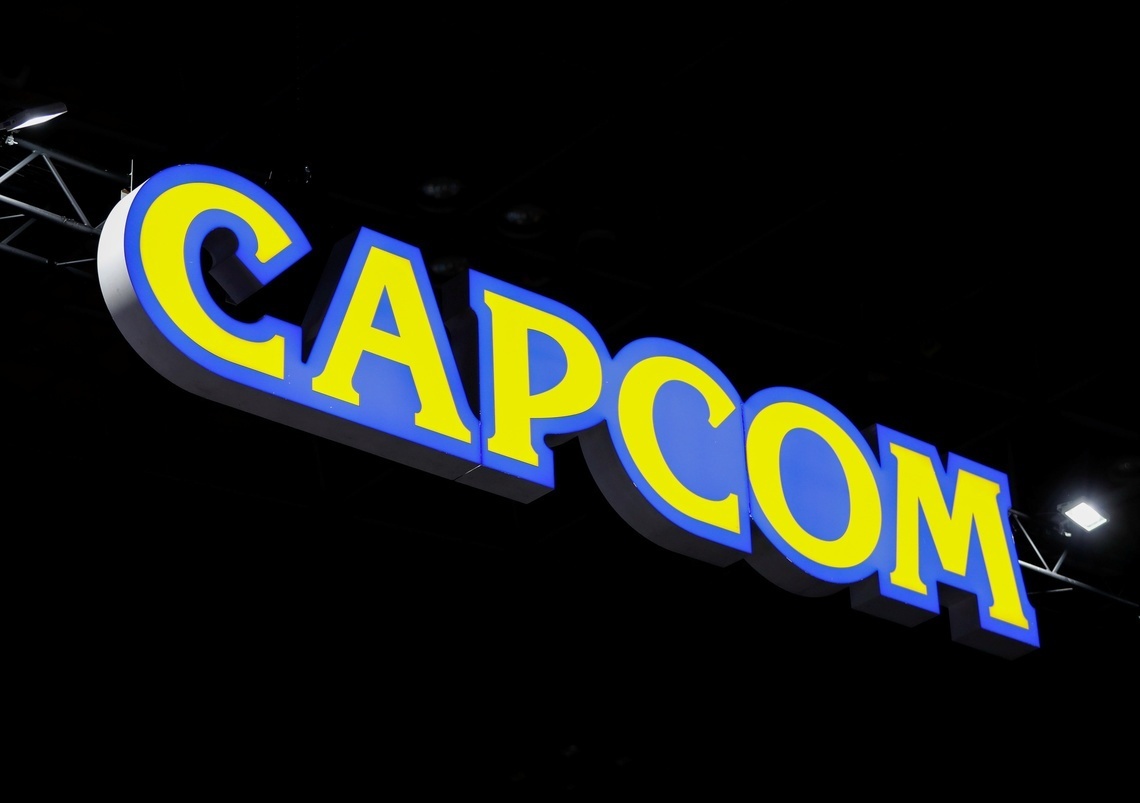 The Halloween season has got everyone in a generous and spooky mood. Many differentvideo games have got free content updates and eventsgoing on throughout the season. Now Capcom has got in on the fun andreleased their own choose-your-own-adventure game based on Resident Evil. The end results leave a fair amount to be desired.

A Story for the Ages

The flimsy premise on which this adventure, titled Escape For Halloween, rests is that you were on your way to a Halloween party and were snatched up by Umbrella Corp. Now you and your friends must escape the deadly situation together in hopes of reaching the party. Resident Evil games may be famous for their odd plots, but this one really takes the cake. Ignoring the fact that you intend to go to the party instead of the police once you escape, it seems odd for Umbrella to have kidnapped some random people on their way to a party.

As with most choose-your-own-adventures, you’re mainly presented with situations that have a few different solutions to them. You simply select your reaction and see what happens to you. There are nine situations in total, and once you reach the end you get to send out aspecial tweet that will be ret replies by the Capcom Dev 1 Twitter account.

A Total Lack of Logic

The problem is that to get this glittering prize you’ll have to basically brute force your way through all the obstacles. Absolutely none of the situations have logical responses to them. In one particular instance, there are three completely arbitrary things to pick from, with no way of knowing which response ends in sudden and complete death.

Worse even than that is the fact that the game has an element of randomness to it. On repeated playthroughs, answers will sometimes have different outcomes. There are split paths that change which answers you need to give in the following situations, but sometimes even taking the same path you’ve been on before can randomly end in death for no apparent reason.

To cap it all off, there is no animation between scenes. The screen simply cuts to static and then you’re at the next bit. There is no sense of a single cohesive location at all and it makes it confusing to tell what is going on, not helped by the standard Resident Evil-style plot gibberish.

Capcom’s Escape For Halloween is a frankly terrible choose-your-own-adventure game. Considering how low effort these sorts of games are to make, it seems like a company as big as Capcom could have put a little more effort into it, even if it’s just a marketing ploy for theupcoming Project Resistance. The lack of cohesion between areas combined with no logic and randomized elements make this the scariest Resident Evil game out there but for all the wrong reasons. 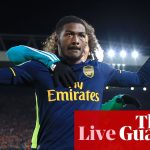 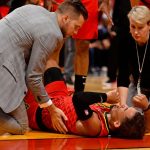