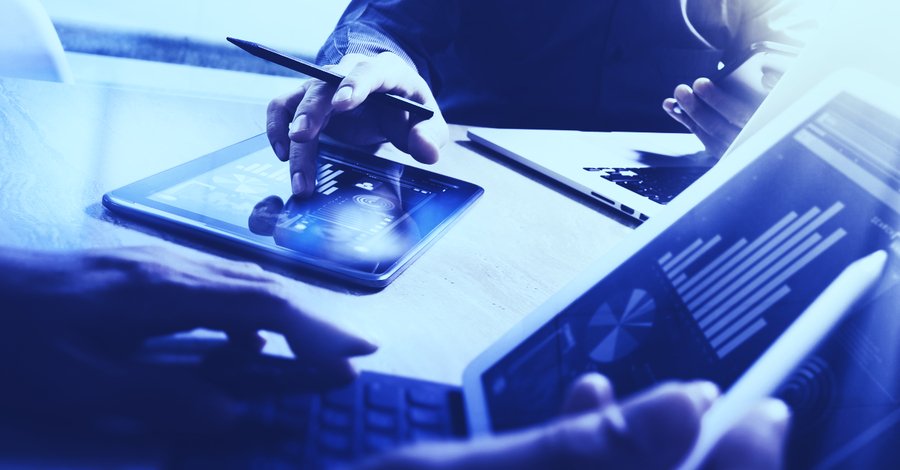 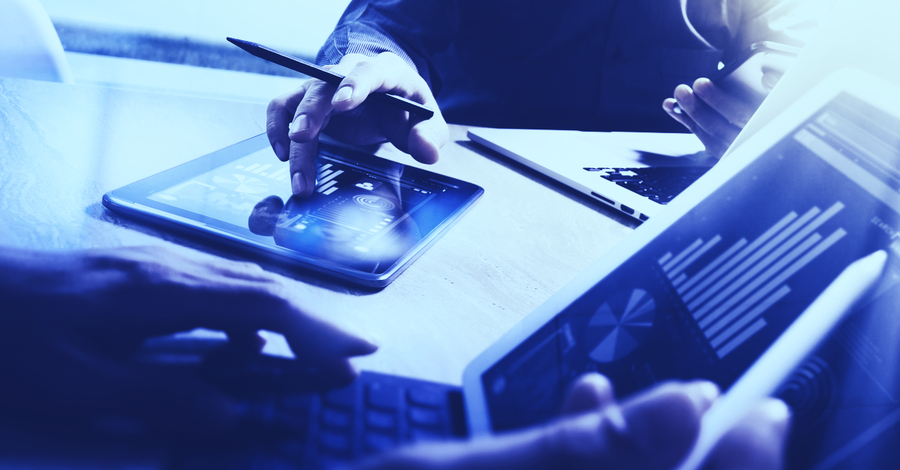 The Bitcoin crash has given retail investors a way in, but as institutional players are selling, spreads are increasing, according to Coin Metrics data.

The monstrous selloff Bitcoin experienced on March 12—which coincided with significant losses across most major markets—shook out quite a few investors who bought Bitcoin post-2017.

But some retail investors have been taking the dip as a prime buying opportunity.

According to the most recent State of the Network report from blockchain analytics company Coin Metrics, “the number of addresses holding relatively small amounts of BTC has been increasing since the March 12th crash.”

This increase took root when Bitcoin plummeted to a yearly low of $3,800. With small purchases increasing and new wallets coming online, “this could signal that adoption is growing, as new users start acquiring relatively small amounts of BTC,” the report suggested. (Conversely, these trends do not guarantee that each new wallet is a new user; one user could be splitting up their Bitcoin holdings between multiple addresses, for instance).

Still, the trend corroborates other data coming from the crash that suggest mom and pop investors are buying the dip. Crypto asset management company Bitwise, for example, published trading volume from popular exchanges the day after the dip that showed $5 billion in fresh inflows to Bitcoin.

Coin Metrics founder Nic Carter told Decrypt that this pattern is the inverse for some of the institutional investors who entered Bitcoin after 2017. While the little guy is using the dip to add to his stack, the big boys are tucking tail and running for the dollar.

“It seems to me that the recent crash was very much a case of retail buying the dip and institutional investors meeting margin calls or getting out of the market,” he explained.

Bitcoin’s overall liquidity has “structurally declined” since the event, Carter said. He cited two institution-grade Bitcoin investment funds (Adaptive Capital and Cryptolab Capital) that went belly up during the market turmoil. Both of these traded on Bitmex, the most widely used Bitcoin exchange for its insane derivatives market that allows up to 100x leverage for long and short trades.

Since Bitmex hosts such an outside portion of Bitcoin’s trading volume, it may have had a hand in the recent crash, too. In last week’s State of the Network, Coin Metrics explains how Bitmex’s liquidation engine—an automated process meant to help Bitmex to control the damage of market volatility—may have set off a cascade of liquidation that pile-drove prices into the dirt.

The March 12-13 crash saw over $1 billion in liquidations on Bitmex, and the ensuing capital flight saw 75,000 BTC leave the exchange.

“Clearly, traders’ faith has been shaken,” be they retail or institutional, Carter said. Spreads between “asks” (how much sellers want for selling BTC) and “bids” (how much buyers are willing to pay) is widening. This price distortion doesn’t engender confidence.

At the moment, Bitcoin is up roughly 14 percent over the week and trading at $7,200. 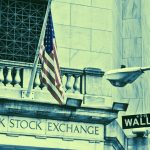