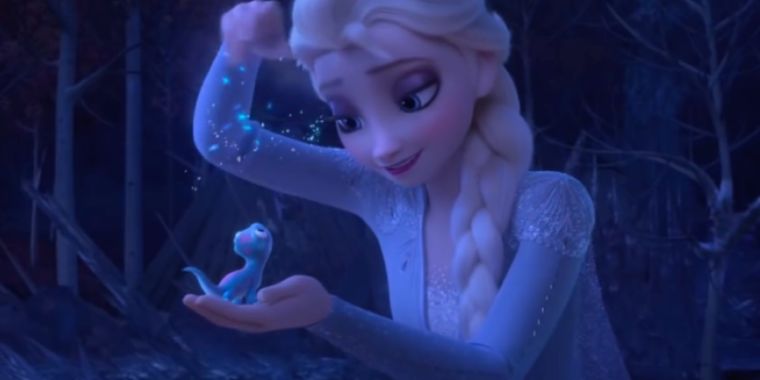 Let it go, let it goooo… Just when that tune was starting to fade from our collective brain, Elsa, Anna, and the gang are back with another mystical adventure in(Frozen II), the sequel to Disney’s blockbuster 2013 hit,Frozen. It’s well-made, fun family fare with gorgeous visuals — we’d expect nothing less from the Mouse House — but somehow it never quite achieves the same emotional resonance of the original.

Thefirst filmtold the story of two princesses of Arendelle. The elder, Elsa (Idina Menzel), has the power to control and create ice and snow, but she struggles to control it. When she accidentally injures her young sister Anna (Kristen Bell), local trolls heal Anna but caution that Elsa must learn to control her magic. In response, their parents lock them both away. When Elsa turns 21, she’s crowned queen, but a spat with Anna after the coronation reveals her magic. She’s exiled from the kingdom, flees to the mountains, and builds a gorgeous castle of ice and snow in which to live out her days in isolation. But she doesn’t realize Arendelle has also frozen over, endangering the people.

Anna goes off in search of Elsa with the help of an ice harvester named Kristoff (Jonathan Groff) and his trusty reindeer Sven, as well as a snowman named Olaf (Josh Gad). Naturally it all works out in the end because this is a Disney fairytale.Frozenearned over $ 1.2 billion worldwide, making it the highest grossing animated film of all time. It won Oscars for Best Animated Film and Best Song— “Let It Go,” the song Elsa sings as she’s building her ice castle. It also spawned numerous spinoffs in multiple forms of media (including a Broadway musical), making it one of Disney’s mostprofitable franchises. So of course there was going to be a sequel.

Frozen IIis set three years after the events of the original. Elsa has reigned over a time of peace and prosperity for Arendelle, the socially awkward Kristoff is trying to figure out how to propose to Anna, and Olaf the enchanted snowman is just being Olaf, spouting all the fascinating new trivia he’s been learning as he ages (instead of melting away like all the other snowmen). But Elsa is restless, and when she starts hearing a mysterious voice singing out to her from the far north, she responds — accidentally awaking powerful elemental forces (earth, wind, fire, and water) in the process. The people of Arendelle are forced to evacuate and take refuge with the trolls while Elsa, Anna, Kristoff, Sven, and Olaf set out for the enchanted forest to find the source of the mysterious singing. 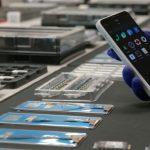