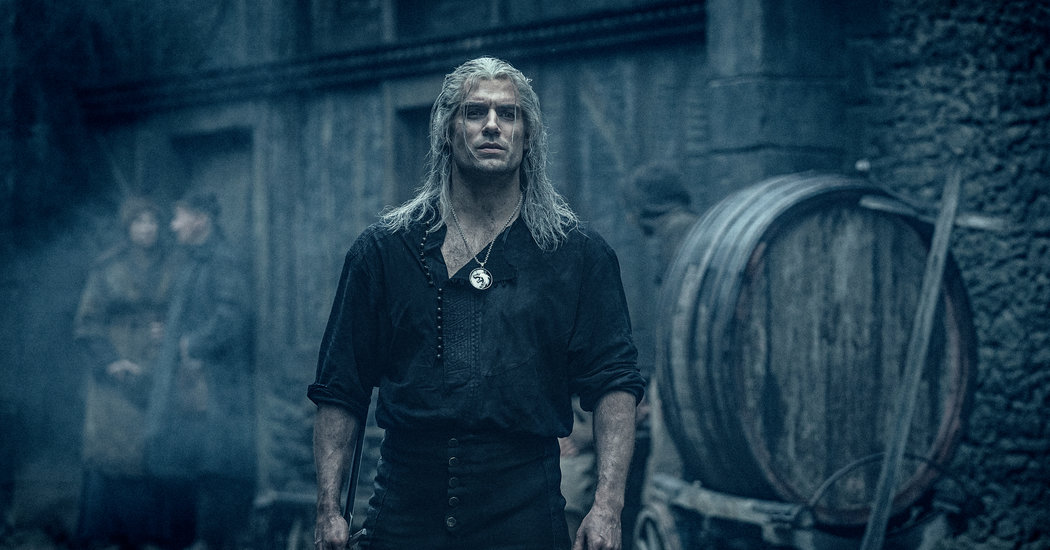 You could say, if you wanted to be mean about it, that “The Witcher” isn’t going to make anyone forget “Game of Thrones.”

But you’d also just be telling the truth, because if anything, the show — a new medievalish sword-and-sorcery fantasy on Netflix — is going to make people remember “Game of Thrones.” Armies gathering in the south to attack northern kingdoms. Dragons threatened with extinction. A magic tree. Softcore nudity. Eastern European locations. The arbitrary circling about of the main characters to delay a prophesied meeting.

Those three heroes are Yennefer (Anya Chalotra), a sex-positive sorceress with emotional issues; Ciri (Freya Allan), a petite teenage princess on the run from southern marauders; and the Witcher, properly known as Geralt of Rivia (Henry Cavill), a mutant monster-hunter-for-hire. (You can tell they’re special because they’re the three characters with artificially colored eyes: royal blue, green and yellow.) The women are noble but ruthless when needed; the Witcher is a big silent softy who agonizes over the monsters he dispatches.

They come from a series of fantasy short stories and novels by the Polish writer Andrzej Sapkowski that actually began appearing in print shortly before the George R.R. Martin novels that inspired HBO’s “Game of Thrones.” Discussions of who might have ripped off whom can be found on the internet, and left there. (Sapkowski’s work had already been adapted into a movie and a TV series in Poland, and has spawned a series of popular video games.)

The more salient point for fantasy fans is that the eight episodes of the first season of “The Witcher” (available on Friday) are at a level of production value and writing somewhere south of “Thrones” and somewhere north, but not too far north, of a Syfy channel supernatural series. It’s more of a Saturday-morning adventure than a Sunday-night prestige project.

As developed by Lauren Schmidt Hissrich (a writer and producer, most recently, for the Netflix series “The Defenders” and “The Umbrella Academy”), it’s also a sort of medieval beast-of-the-week procedural. A number of episodes begin with a local bigwig or a group of villagers complaining about a monster that’s eating them or their livestock, and a testy negotiation between them and Geralt over his fee for eliminating said monster.

If it sounds like that could be fun, you’re right. “The Witcher” has a lighthearted sense of humor — another difference between it and “Game of Thrones,” whose jokes landed with the force of tankards slammed on oaken boards. We’re not talking high comedy, but you could do worse than watching Cavill, as Geralt, pour out his troubles to his horse, the only creature the Witcher will really open up to.

Cavill, now best known as the big-screen Superman, is returning to series work a decade after he starred opposite Jonathan Rhys Meyers in “The Tudors.” And he brings a convincing physical presence and some wry humanity and emotional depth to “The Witcher.” He’s operating above the level of the material (and most of the rest of the cast), and if you’re susceptible to the fantasy genre even when it’s executed in routine fashion, he could tip the scale in favor of watching.

Apparently Netflix likes what it sees well enough: “The Witcher” has already been renewed for a second season. It’s a good moment to have an elaborate fantasy adaptation on the market, even if your C.G.I. dragons would make a wildling giggle. 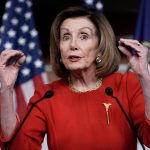 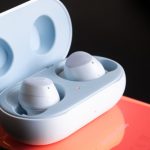