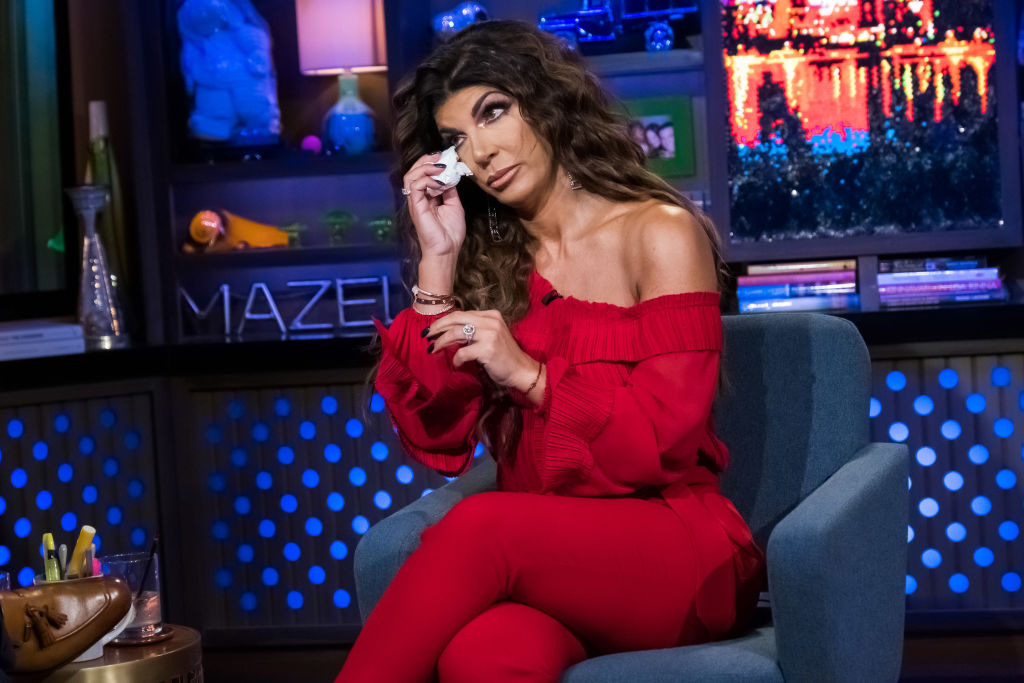 Gia Giudice fromThe Real Housewives of New Jerseyshared the emotional moment when her family is reunited in Italy.

The eldest Giudice daughter snapped a family photo where she, her sisters, her mother Teresa and father Joe are together after years of being separated. After Joe Giudice served his41 – month prison sentencefor mail, wire and bankruptcy fraud, he was deported back to his home country of Italy. Even though Joe came to the United States when he was a child, he ever applied for citizenship.

Joe is welcomed by family

Although Joe hadn’t lived in Italy since he was a child, he was welcomed by his family with open arms. He started a new Instagram account and has been sharing photos with his family.

Many of the photos included large family dinners. “Always a full table…,” he captioned one image of alarge tableFilled with smiling guests. Plus he’s shared a number of photos where he’s eating and drinking with several friends and family members. He recently went shopping to outfit his new fit frame. Joe shot a video laughing as hetries on a pair of skinny jeans.

But mainly, he seems to be assimilating to life in Italy well. He shared a video of a large party. His wife Teresa’sfather is seen dancing, laughing and having fun . “Vai Gioncinto!” Joe wrote.

Although Teresa seemed to hint that the marriage was over, Joe’s daughters are determined to have their family back on U.S. soil. During the season 10 premiere, Gia pushed her father to fight. “I already told him, say you lose this appeal, you better fight it until the Supreme Court,” Gia said,Peoplerecounts. “And at first, he didn’t want to be in ICE, he was like, ‘I’m done with this s—.’ And I said, ‘If you do that, you will not have a relationship with me.’ ”

“If I were my father, I would have the urge sometimes too to sign the papers and go straight to Italy. But his deportation should not be happening, ”she said during a confessional. “He should have made himself a citizen a long time ago. It just shouldn’t have been done, and now this is the time for my father to show us that he really does love and care about us. ”

Leading up to the visit, Gia alsoposted to her Instagram story. She shot video waiting at the airport, plus loading up on travel snacks too. Gia also shared a breathtaking shot of Napoli, Italy from the plane. Gia’s sister Milania alsoshared her excitementon her Instagram story. She posted a photo of the awaiting airplane. “Never been more excited. I can’t wait to see you buddy @ joe.giudice, ”she captioned. 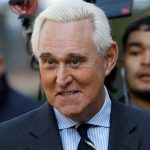 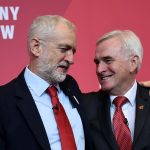