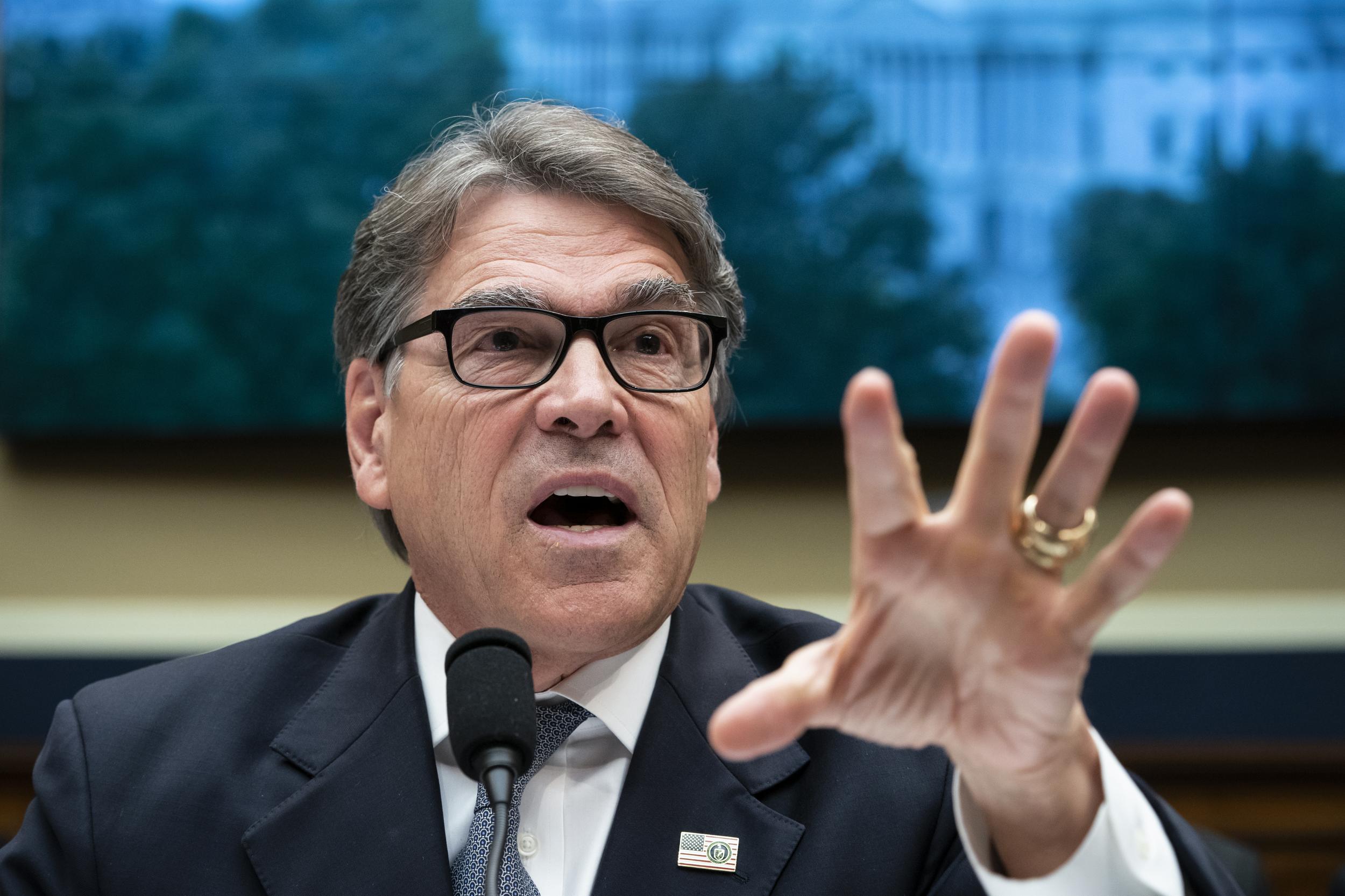 Mr Perry, the former governor of Texas, reported informed the president of his decision to stand down while he was on board Air Force One heading to a rally in the Lone Star state. The energy secretary’s resignation was delivered in writing, according to Bloomberg, which first reported the news.

He was one of the latest cabinet members to find himself embroiled in an impeachment inquiry that has rocked Washington in recent weeks, as Democrats allege that the president abused his power by withholding military financial aid to the Ukraine while seeking political dirt on one of his 2020 rivals, Joe Biden.

Mr Perry was subpoenaed this month by House Democrats as part of their impeachment investigation.

The chairmen of the House Intelligence, Foreign Affairs and Oversight committees sent Mr Perry a subpoena asking him to provide documents related to a Ukrainian state-owned energy company, as well as his involvement in a call between Mr Trump and Ukrainian president Volodymyr Zelenskiy in July.

The House set a Friday deadline for Mr Perry to respond to the subpoena.

Mr Trump has said that Mr Perry set up the call on 25 July in which Mr Trump pressed Ukraine to investigate the former vice president and his son, Hunter Biden, who was employed by a Ukrainian gas company. *******

Mr Perry attended Mr Zelensky’s inauguration in May 2019 as the administration’s senior representative and met him privately. He has denied any wrongdoing.

Mr Trump said last week he did not know why Democrats were focusing on Mr Perry. “I don’t know why they’d be calling all these people” as part of the impeachment inquiry, Mr Trump said. “It’s a very bad situation for our country.”

The subpoena came as two Florida businessmen linked to Mr Giuliani and the Ukraine investigation were charged with federal campaign finance violations. Lev Parnas and Igor Fruman were arrested last week while trying to board an international flight with one-way tickets at Dulles International Airport in Virginia, according to Geoffrey Berman, the US attorney in Manhattan.

The pair reportedly wanted to force out the chief executive at the Ukrainian gas giant and replace him with a team that would carry out exclusive deals to benefit corporate entities controlled by Mr Trump’s allies.

Mr Perry met officials rom Ukraine and Poland this week to underscore an agreement intended to ease the way for US-produced natural gas to be shipped to Poland and then piped into neighbor Ukraine. 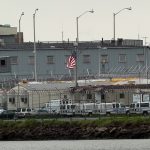 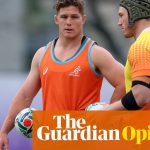