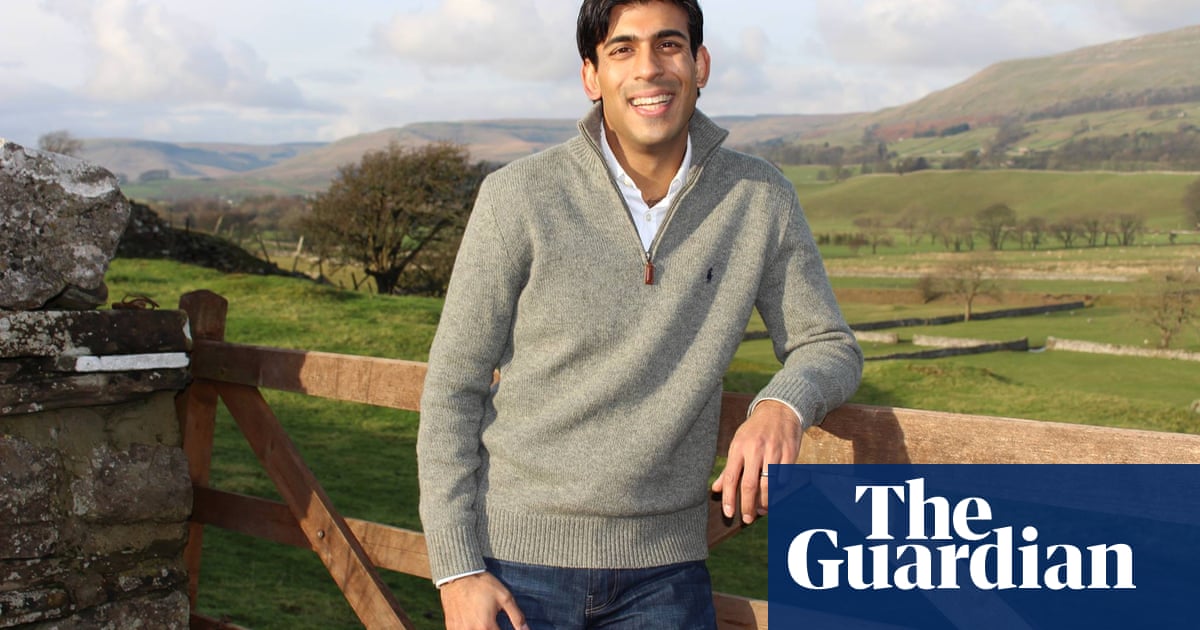 For those fretting that the UK economy is about to crash in the wake of the coronavirus crisis, there is some solace. Rishi Sunak has a history of staying up all night worrying about his charges ’financial wellbeing.

The new chancellor, who is preparing to deliver his first budget this week, is now running a £ 2tn economy in which every member of the country has a stake.

But the 45 – year-old claims that mere hundred-million-pound decisions once caused him sleepless nights in his former life as a hedge fund manager, as he attempted to stem his clients’ losses during the financial crisis.

The stress Sunak admits to during his time in the City is instructive as – alongside Star Wars films, former Southampton football Matthew Le Tissier and Yorkshire Tea – the chancellor says finance is among his main loves.

“You are highly accountable. That’s what I like about it, ”he told the BBC’s Political Thinking podcast last year as he related tales from his time in the City . “You are responsible for your investments and either they’re good or they’re bad… There are not many other people to blame, there’s nowhere to hide.”

Yet despite his insistence that his career is on display, Sunak has hidden from sight incredibly effectively.

When appointed chancellor last month , he was widely said to have risen without trace. Ask around the City, and it’s difficult to find many people who have come across him. Those who have talk of a “very bright”, “polite” and considered financier who had little of the ego associated with that trade. “He is always very, very well turned out,” said one, but few can give details of a City career that Sunak had left by his early s.

Sunak is the eldest son of a Hindu family who immigrated from India (both sets of his grandparents with their children), and Sunak’s parents went on to carve out professional careers: his father worked as a GP and his mother as a pharmacist, who acquired her own pharmacy business. Sunak showed an early interest in the mechanics of trade by doing her bookkeeping.

Sunak went on to become head boy at Winchester College before going on to study philosophy, politics and economics (PPE) at Oxford University. But despite gaining a first in the traditional politician’s degree, he rejected student politics and instead devoted his spare time to his fascination with money, becoming president of the Oxford University Investment Society, where members received talks from real-life bankers and competed in financial trading games.

Almost inevitably, that led him to the Square Mile in 2012 and the most revered – some say hated – of investment banks, Goldman Sachs, effectively working as a graduate trainee for three years.

Sunak left there to do an MBA at Stanford in the US, where he met his wife, Akshata Murty, the daughter of NR Narayana Murty, the billionaire founder of the global IT firm Infosys. Then it was back to the City, with Sunak moving into hedge funds by joining the Children’s Investment (TCI) Fund, which proved a controversial choice.

The fund, created by one of the City’s best-known managers, Sir Christopher Hohn, is set up like many hedge funds, including basing its funds in tax havens such as the Cayman Islands. But it is also regarded as an “activist” investor, meaning it often tries to use its financial muscle to force companies to change their management or strategy.

Most infamously, TCI launched a campaign against the Dutch bank ABN Amro in 2016, which resulted in its sale to the Royal Bank of Scotland (RBS). The deal loaded RBS with crippling debt and led to a £ . 5bn government bailout . The Treasury says Sunak played no role in that deal, but as chancellor he is now ultimately responsible for managing the taxpayer holding in the bank.

Sunak was directly involved in other activist campaigns, including a bitter one against the US rail freight group CSX, which ended up with TCI being criticized for its lack of disclosure about its interest in the firm, in a judgment that was then successfully appealed against. His time as a junior partner at the fund would have meant he was very well paid, although nowhere near the levels of more senior partners.

But around the time of the financial crisis, TCI split. Patrick Degorce, a co-founder with Hohn, left to start his own fund called Thélème Partners, taking Sunak with him to work in America, where he invested in companies including News Corp and the US hospital group Community Health Systems .

Like Hohn, Degorce proved to be a controversial boss. In 2017 he was forced to part with millions of pounds in tax after a ruling regarding a personal investment in a complex film financing scheme, which sought to shelter earnings of almost £ 39 m. The Treasury minister at the time, David Gauke, said the structure was a “dubious avoidance scheme”.

Still, Sunak appears to know his own mind when picking investments in this sector. Before he became an MP, Catamaran Ventures – an investment firm he founded with his wife – acquired a stake in a company called Acamar Films, which makes the children’s TV program Bing for the BBC .

A fellow shareholder is the comedian Jimmy Carr – who is no stranger to tax controversies himself – and the company has benefited from investments made by people receiving tax breaks via the government Enterprise Investment Scheme.

However, unlike Degorce’s efforts, the tax breaks on the Acamar investment look to have had a proper purpose, with the company now employing people. It is an investment that appears consistent with Sunak’s view of the world – one that appears traditionally Tory, with tax breaks seen as a pragmatic method to encourage trade.

That is a theme that shaped Sunak’s initial policy work, as well as his early backing of Brexit. 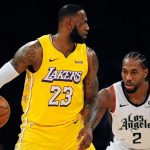 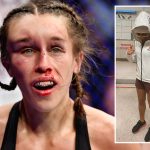