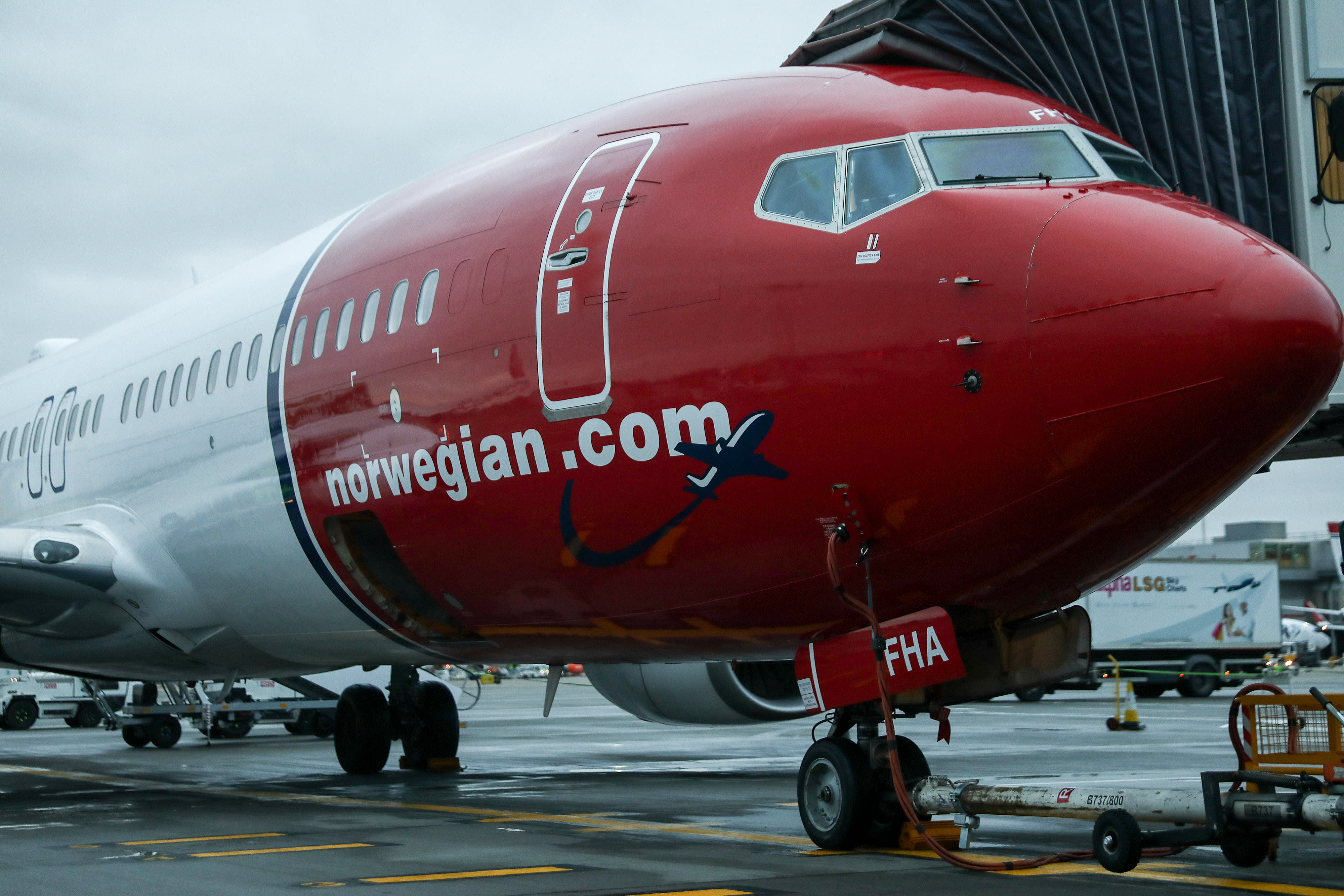 Never one to mince his words, O’Leary told CNBC Monday that the rival budget European airline Norwegian was saddled “with enormous debts.”

“We’re seeing the emergence of four or five large airlines across Europe and Ryanair is by far the largest in passenger number terms, and you’ve seen in our numbers this morning that we’ve delivered 11% traffic growth … on the back of 5% lower fastest, “he told CNBC’s” Squawk Box Europe. “

“We are continually cutting costs, Ryanair is continually passing on those lower fares, and that’s what stimulating our growth and it’s what’s accelerating the demise of airlines like Thomas Cook, (French budget airline) Aigle Azur and Norwegian, who I think won’t be far behind them. “

” They’re now resorting to selling the aircraft to raise 50 million bucks, which wouldn’t pay the fuel bill for a week. Norwegian is doomed, the business model doesn’t work and they’re saddled now with enormous debts. It’s only a matter of time before it goes bust. “

In October, Norwegian announced that it was to sell five of its Boeing 737 – 800 aircraft to a unit of China Aircraft Leasing Group Holdings Limited,Reuters reported. The company said in a statement that the transaction “is expected to increase the company’s liquidity by approximately $ 50 million after repayment of debt and have a positive equity effect. “

” The sale is in line w ith the company’s continued strategy of capitalizing on the scale built up over the last few years and the changed focus from growth to profitability, “it said.

Rapid expansion by the budget airline (which began operating as a low-cost carrier with Boeing 737 aircraft in 2002 and which operates both long and short-haul routes) left the company with high debt and losses that have prompted it to announce recent measures designed to cut costs.

It reported a 1. 45 billion Norwegian krone loss ($ (million) inits full-year 2018 resultsreleased in February, saying it had been “strongly affected by engine issues, fuel hedge losses and tough competition in a period of strong growth. “

It added that” the key priority going forward is returning to profitability through a seri es of measures, including an extensive cost reduction program, an optimized route portfolio and sale of aircraft. “

One expert told CNBC that O’Leary’s comments on Monday were not unjustified. Daniel Roeska, a senior analyst at Bernstein covering the European transportation sector, told CNBC that “the current efforts at Norwegian provide some relief and will help the airline to survive this winter. But arguably, there remains a significant risk.”

“The difficulty is around the timing. Airlines can survive on fumes for a long time,” he said. “So, in general: yes, highly likely they may go bankrupt – but not in the next months I’d say,” he said, adding there was a possibility that the airline could be bought.

Ryanair released its half-year earnings, spanning six months from April to end-September for the company , on Monday in which it reported a net profit of 1. 15 billion euros ($ 1. 28 billion) above a company poll of analysts.

It said the outlook for the remainder of the year was cautious, however, and narrowed its full-year net profit forecast to 800 – 900 million euros (from a previous forecast of 750 – 950 million euros). It said its net debt stood at 460 million euros by the end of the period. 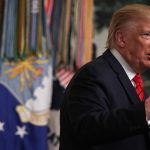 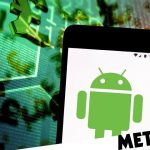