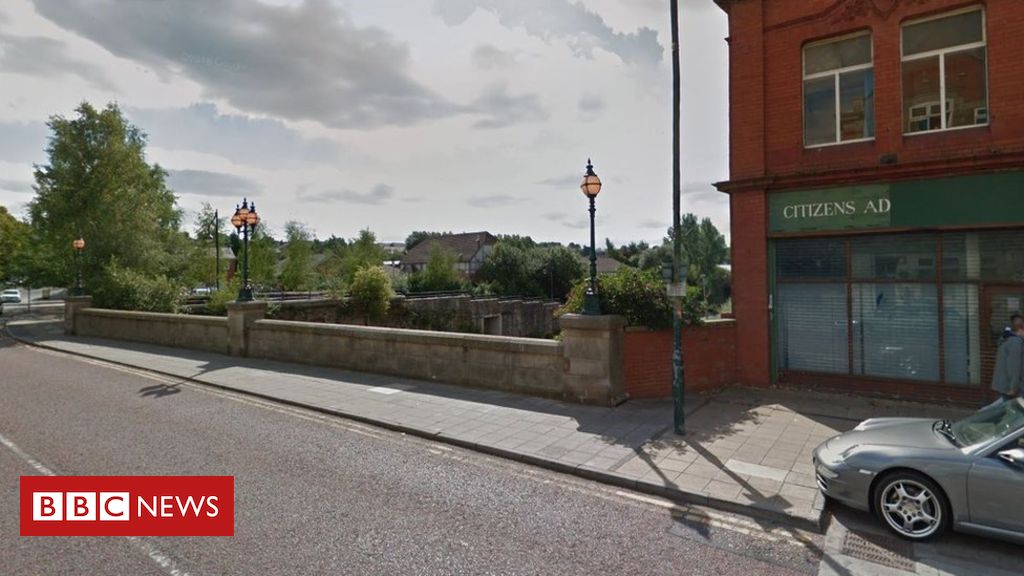 A man has been arrested on suspicion of attempting to murder a child rescued from a river .

The boy, who remains in a critical condition, was pulled from the River Irwell in Radcliffe, Bury, just before 16: 30 BST, police said.

Officers said it was not clear how the boy came to be in the water but unconfirmed reports suggest he was thrown from a bridge.

Greater Manchester Police has not confirmed the child’s age.

A police cordon is in place around the Blackburn Street bridge in the town center.

Enzo Cabuderra, who works at Italia Mia restaurant in neighbor Stand Lane, said he arrived to find police and ambulance staff at the scene .

“I’ve got grandkids myself and to think that someone could do something like this… it’s just shocking,” he said .

A spokeswoman for Greater Manchester Fire and Rescue service said crews “rescued one casualty who was then handed over to North West Ambulance Service “. 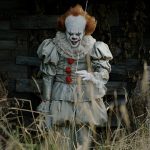 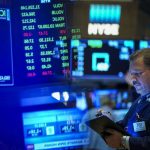