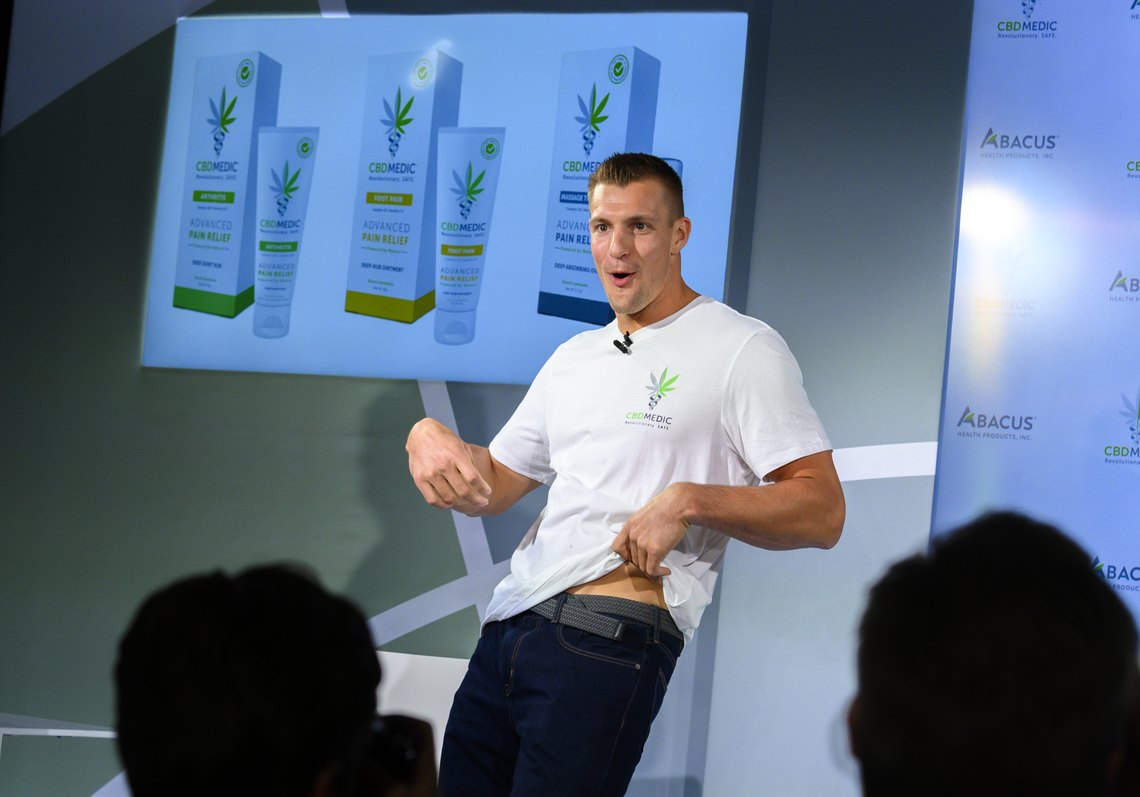 When Rob Gronkowskiannounced his retirementlast year, no one questioned his decision. With all the injuries the former New England Patriots tight end dealt with over the years, it wasn’t a shocking announcement. And given his age (he’s now 30), most fans figured he’d announce a comeback at some point anyway.

What they didn’t count on was that he’d string Patriots fans along by continuing to tease a comeback, merely to promote a series ofarguably -sketchy products.

Nine weeks into the 2019 NFL season, Gronkowski hasn’t pulled the trigger on a comeback, and he needs to stop flirting with the idea.

All the talk, all the teasing — it’s getting old. He knows that fans desperately want to see him play again, and he deliberately stirs up their hopes every time he says ortweets somethingthat makes it sound like he will.

But he remains on the sidelines, talking about possibly making a comeback if he “gets that itch. ”He spoke about it earlier this monthduring his broadcast debuton FOX (starts around the 1: 30 mark):

As for his latest comments — they are the cruelest tease yet.

Gronk knows Patriots fans adore him, and he’s monetizing that adoration to promote one of his latest investment ventures — CBD oil.

At a recent press conference, hecalled on the NFL to legalize the use of CBD oilso he wouldn’t get banned if he decided to return (via Stefan Geller of the Boston Herald):

“I don’t want to be banned from playing the sport I love because I ‘m using a product that anyone can buy right off the shelf at their local pharmacy. I’m not really sure why it’s banned. ”

He never said hewouldreturn, but, echoing his previous statements, he said he wants the door to remain open. He complains that if he’d get suspended for using CBD oil, there’d be no sense in coming back at all.

“I also want to have the option to get back into the game, and if I’m banned next year, I can’t, ”Gronkowski said.

So, is he planning a comeback next season? Who knows. But his comments had the desired effect – they stirred the rumor mill in newsrooms across the country.

More importantly, theyalltalked about CBD oil and the company that’s paying him to keep the comeback rumors alive. You can’t buy that kind of publicity – and it all comes courtesy of Rob Gronkowski, professional pitchman.

But He Could Come Back, Right?

Of course, the possibility is there, like he says he wants. It is something he has talked about often:

Theoretically, nothing is holding him back, whether or not the NFL changes the rules. He looks smaller than his playing weight but is still clearly in good physical shape. As much as he talks about keeping that door open, he must be considering it – right?

Or is he just stringing us all along and making sure he remains relevant (and a highly-sought-after pitchman) even though he isn’t playing? 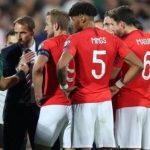 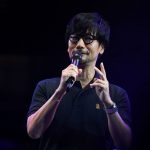