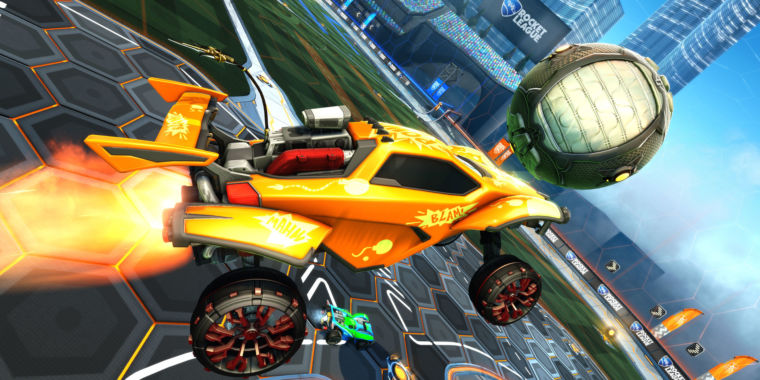 For anyone who clings to Linux or MacOS as a preferred gaming platform, Epic Games and Psyonix offered

a rare kind of bad news on Thursday. The companies confirmed that their mega-hit game

(Rocket League) would no longer receive updates for either platform following a “final” patch for all non-Windows versions on PC coming in “early March.”

This “end-of-life” version of Rocket League on Linux and MacOS will still function in a wholly offline state, and affected players will be able to access whatever cosmetics and add-ons they’d previously gained through the game’s economy system (but no more new ones). Additionally, those platforms will be able to use Steam Workshop content, but only if it’s downloaded and applied to the game before the March patch goes live.

Otherwise, if any function in the game connects even in the slightest to the Internet — from item shops to matchmaking to private matches to friends lists — it will stop working once the March patch goes live, and any future modes, maps, or other game-changing content won’t come to their platforms, either.

The announcement suggests that MacOS users buy a Windows license and run future online versions of (Rocket League) through Apple Boot Camp. It also suggests that Linux players should try Steam Proton . or Wine to do the same thing. “These tools are not officially supported by Psyonix,” the guide points out.

Psyonix’s announcement vaguely places the blame for this upcoming change on “adapting to use new technologies,” which “has made it more difficult to support macOS and Linux (SteamOS). ” Nothing else in the article clarifies what those technologies might be.

Thus, the developers at Psyonix leave this decision wide open to speculation, particularly about whether the studio’s May acquisition by Epic Games factors into the decision. At the time of that acquisition, in an attempt to abate fans’ worries about

Games Store exclusivity , the companies announced that existing game owners “will still be able to play Rocket League on Steam with all of the content they ‘ve previously purchased. ” Today’s news for MacOS and Linux owners includes a similar promise of “previously purchased” content working after the patch otherwise shuts down access to future online content.

The Epic Games Store launcher and its mega. -popular free-to-play game (Fortnite) have yet to receive a Linux port, but both executables come in a MacOS flavor. We’re not sure if the same “new technologies” in question will ever affect Fortnite , which, like Rocket League , has been built in Unreal Engine 4 .

This news differs from the usual question of whether an in-development game will or will not work on non-Windows platforms . We can’t think of many popular games that have worked on Linux and MacOS and then had that perk removed . That said, it’s not hard to find developers who might defend dumping support for non-Windows platforms , whether because MacOS has waved goodbye to – bit support or because customer-support tickets for Linux players are allegedly quite disproportionate to the platform’s sales . 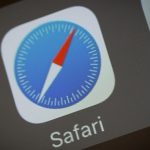 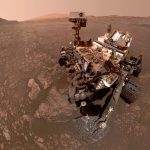