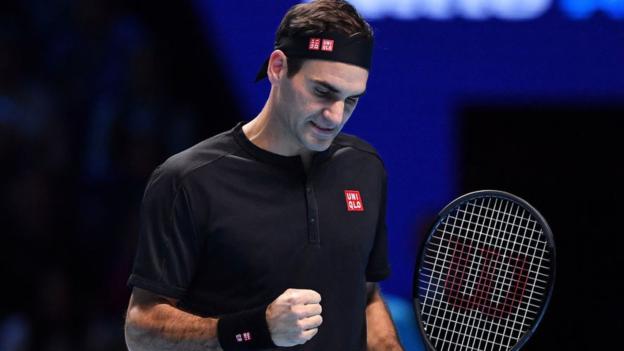 Roger Federer recovered from his opening round-robin defeat to beat Italy’s Matteo Berrettini in straight sets at the ATP Finals.

Federer, seeded third at the O2 Arena, has failed to qualify for the last four on just one occasion in London.

Novak Djokovic takes on Thiem in the other singles match later on Tuesday.

Thiem is the only player who can qualify for the semi-finals at this stage, needing a victory against Djokovic.

The top two players in each group after the round-robin stage progress to the semi-finals on Saturday.

The men’s season-ending event, which is taking place in London for the penultimate year, features the top eight players of the year.

“I did it last year [coming back from an opening-match defeat] so I have some experience but I’m happy with how I played today, “Federer said. “There’s no reason to be down on yourself.

” There were plenty of ways to get through that loss. Just hanging out with my kids did it for me. I didn’t think everything was bad in that first match. I was ready and prepared today and that’s what matters the most.

“I hope I can keep it up and hopefully play a bit better in the next match,” he added .

The fourth seeds won 3-6 6-3 10 – 6 after losing Sunday’s opener to Marcelo Melo and Lukasz Kubot in London.

Salisbury, playing at the ATP Finals for the first time, said: “We needed to win to stay in it.”

He is the only Briton competing at the season-ending event at the O2 Arena.

“I think we will have to win the next one as well, but we’re feeling better. The crowd’s support was incredible,” Salisbury, 27, added. 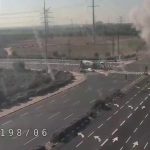 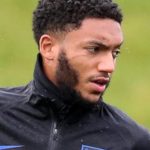