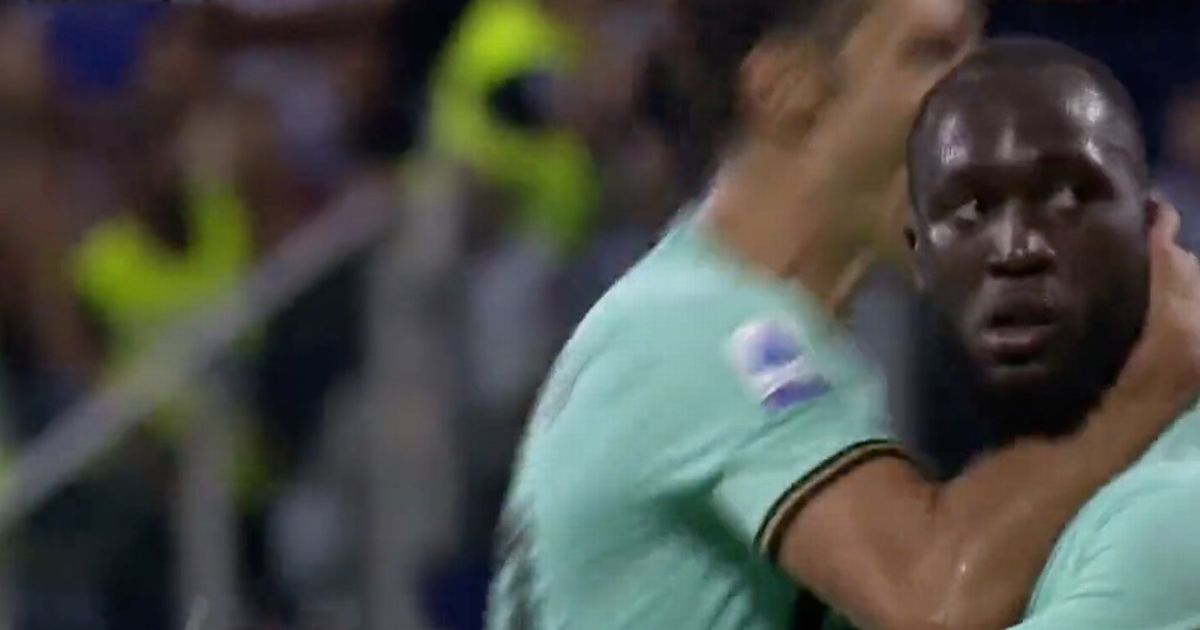 Romelu Lukaku was subjected to racist abuse during Inter Milan’s Serie A game against Cagliari.

(The) – year-old was preparing to take a penalty before being racially abused from stands – and it’s a section of fans of the same club who racially abusedEvertonstriker Moise Kean as he played forJuventuslast season.

Lukaku dispatched the penalty, but that was of little consequence after monkey noises were made in the build-up.

After scoring the penalty Lukaku immediately stared down the fans behind the goal.

The Belgian striker only moved to the San Siro this summer after a torrid final year atManchester United, and has already has been subjected to this disgusting behavior.

The sort of behavior shown by the section of fans means that Cagliari should now face retribution from the league.

Before moving away from Italy, Kean was subjected to the same kind of abuse that Lukaku has just endured.

The 19 – year-old scored in a the away fixture for Juventus back in April this year and was also subjected to monkey noises.

And, like Lukaku, to a stance of defiance in response by holding his arms aloft in response to the jeers.

Lukaku’s penalty secured Inter a 2-1 victory at Cagliari as Antonio Conte continued his 100 per cent start to the season.

Lautaro Martinez opened the scoring in the 27 th minute before the hosts leveled through Joao Pedro five minutes after the break.

Lukaku netted his second goal in two games when he converted a penalty after Stefano Sensi was tripped with 20 minutes remaining.

Inter are now top of Serie A on six points after two rounds along with Torino and champions Juventus. 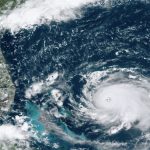 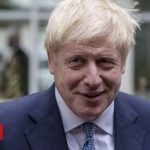