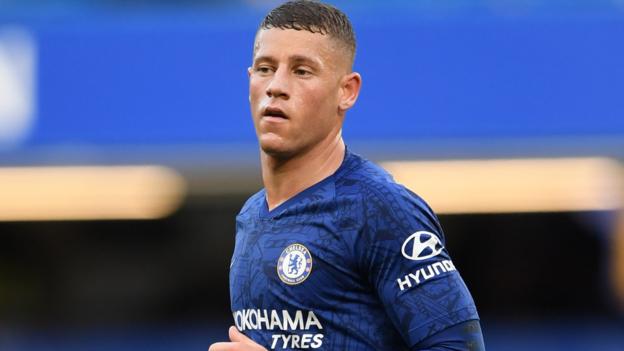 Chelsea manager Frank Lampard said midfielder Ross Barkley showed “a lack of professionalism” after he was pictured shirtless in a nightclub.

The incident took place during the international break and the 25 – year-old has been left out of the club’s trip to Valencia in the Champions League.

Lampard said Barkley, who has been struggling with an ankle injury, must “show his reactions on the pitch”.

“I certainly don’t hold anything against my players,” Lampard said.

Speaking about Barkley’s omission from the traveling party for Wednesday’s European tie at the Mestalla, Lampard said: “There are two separate issues, one is the headlines this week, Ross knows how I felt about the first headline.

“I backed him then and I still back him now but he showed a moment of a lack of professionalism as far as I’m concerned.

“It’s not something that I want to be a pure dictator about and come down hard on, because I also understand all my players are humans and have lives and I don ‘ t think it’s a terrible thing that he’s done.

“I like Ross, he’s certainly one of my players. He has had an injury, he’s still kind of carrying an injury, there’s a bit of pain on shooting so he just has to work his way back in, in terms of the fitness thing, and train well. “

The Blues can book their place in the knockout stages of the Champions League with victory over the Spanish side in Group H. 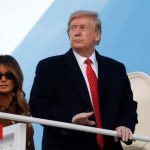 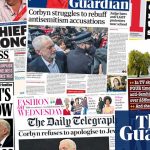