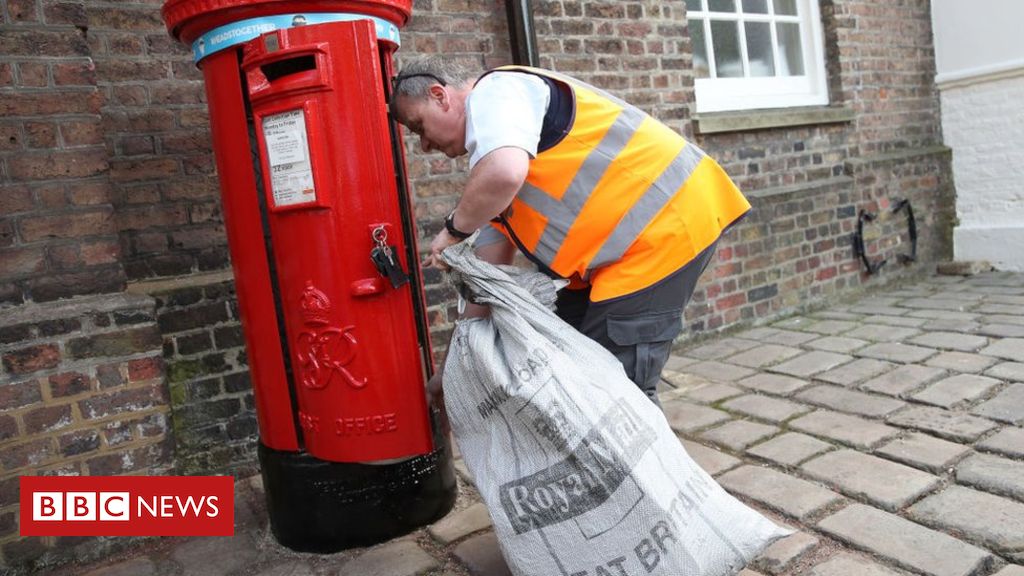 Royal Mail is seeking a High Court injunction to stop a postal strike, claiming that the ballot of workers had “potential irregularities”.

The company saidit would make a formal application on Friday that the strike ballot “was unlawful and, therefore, null and void”.

A strike threatens to disrupt postal voting in the run- up to the general election as well as Christmas post.

The ballot of 100, 000 Royal Mail staff was held over job security and terms. No dates for a strike have yet been set.

Members of the Communications Workers Union (CWU) last monthvoted by 97% in favor of a nationwide strike, saying the company had failed to adhere to an employment deal agreed last year. Royal Mail rejects this, which is why there are no grounds for industrial action, it says.

In the company’s statement on Friday, Royal Mail said it had evidence of CWU members coming under pressure to vote “yes” in the ballot.

This included, the company claimed, union members “being encouraged to open their ballot papers on site, mark them as ‘yes’, with their colleagues present and filming or photographing them doing so, before posting their ballots together at their workplace postboxes “.

Royal Mail’s procedures state employees cannot open their mail at delivery offices without the prior authorization of their manager.

CWU general secretary Dave Ward said: “It will be clear to all our members and everybody connected with Royal Mail and this dispute, that the chief executive and his board will go to any lengths to deny the democratic mandate of our members to stand together and fight for their future and th e very future of UK postal services. “

A High Court hearing into Royal Mail’s application for the injunction is expected to be heard early next week.

Royal Mail has previously told the union that if it removed the threat of industrial action for the rest of 2019, the company would enter talks without preconditions. But the CWU called Royal Mail’s offer a “stunt” which the union would not fall for.

Industrial relations at the company have worsened this year, with frequent unofficial strikes breaking out.

The CWU has said the result of the ballot, held between

September and 15 October, represents the largest “yes” vote for national industrial action since the passing of the Trade Union Act 2016.

The union claims that up to 50, 000 jobs are at risk at Royal Mail and Parcelforce, under plans to separate Parcelforce from the postal business. Shane O’Riordain, Royal Mail’s managing director of regulation and corporate affairs, described this as “unfounded speculation” 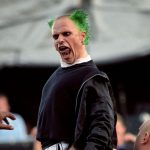 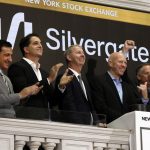