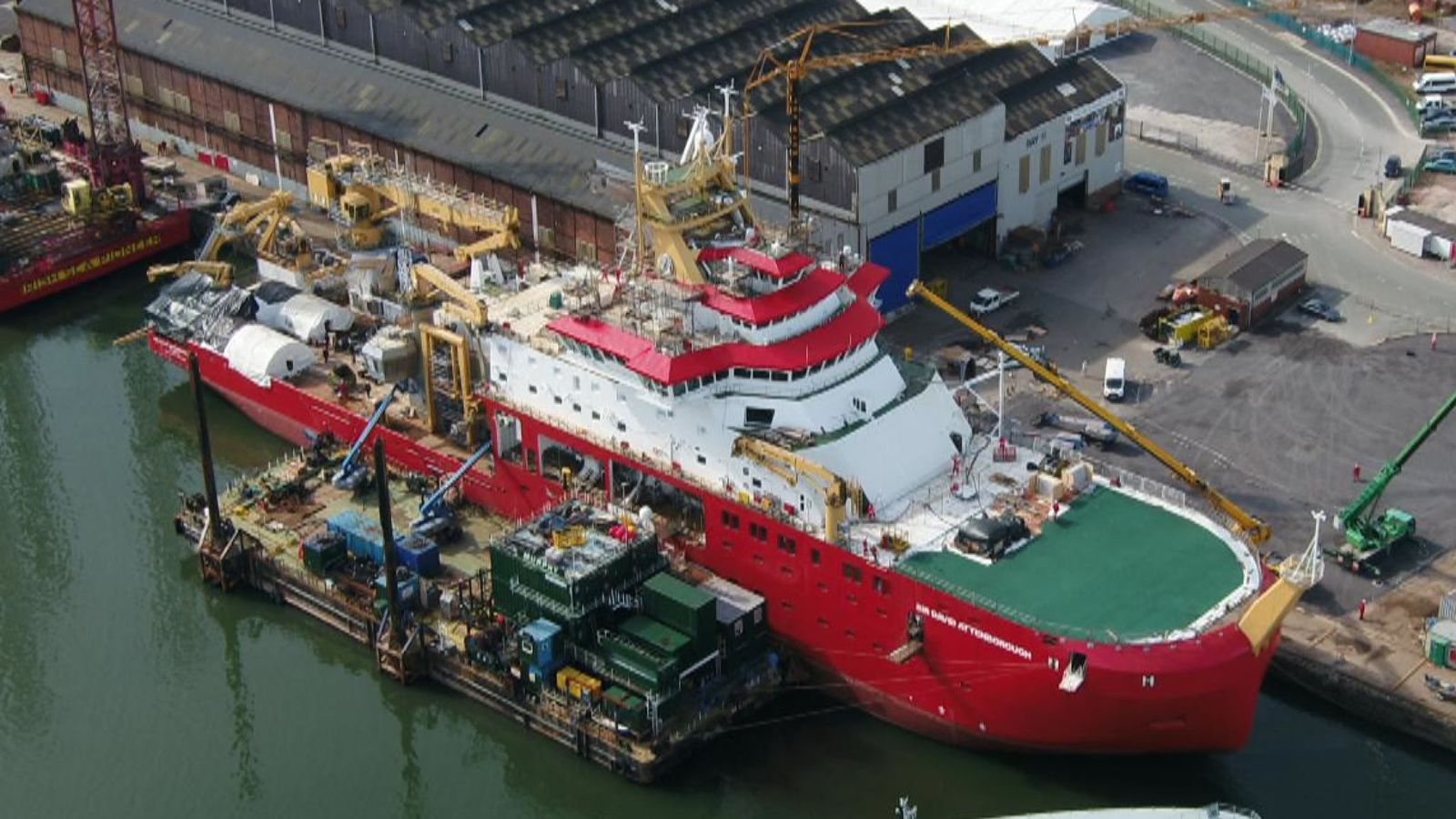 One of the world’s most advanced polar research vessels – which was nearly named Boaty McBoatface – is ready to be launched on the River Mersey.

The RRS Sir David Attenborough has taken two years to build and will transform how scientists can work in the Arctic and Antarctic.

The public poll to name the vessel was opened to the public in 2016 and the name Boaty McBoatface quickly emerged as the most popular choice – but the suggestion was not taken up.

Instead RRS Sir David Attenborough was chosen to acknowledge the environmentalist’s extraordinary contribution to understanding our planet.

A yellow robot sub which will be based on board has though inherited the name Boaty McBoatface.

The Duke and Duchess of Cambridge will carry out the naming ceremony alongside Sir David Attenborough at the Cammell Laird shipyard in Birkenhead where it has been built.

The 93 – year- old documentary maker has said it is huge honor for the vessel to carry his name.

“Our world is changing and it’s clear that people around the world – especially the young – are becoming more and more concerned about a climate catastrophe.

“But human beings are resilient and skilful. If we pay attention to the scientific knowledge that those who will sail in this ship will gather, then we will stand a much better chance of finding a way to deal with what lies ahead . “

The vessel is one of the most complex ships ever built by Cammell Laird on the banks of the Mersey, with some 900 km of cable on board.

“With state-of-the-art technology they will discover how drastically the polar oceans and the ice have been changed by our actions.

” The Intergovernmental Panel on Climate Change Special Report on the Ocean and Cryosphere warns that the oceans are warming and becoming more acidic with CO2, glaciers are melting and sea level is rising across the planet, and the polar bears and penguins are losing their homes.

“This ship will take us to the ends of the Earth to help us understand our future world.”

In the coming weeks, specialist engineers will complete the interior fit-out.

A testing program will then lead to ice trials in the northern hemisphere that are planned from March 2020.

The ship is scheduled to enter full service from October 2020. 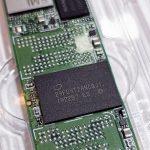 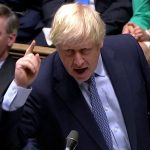