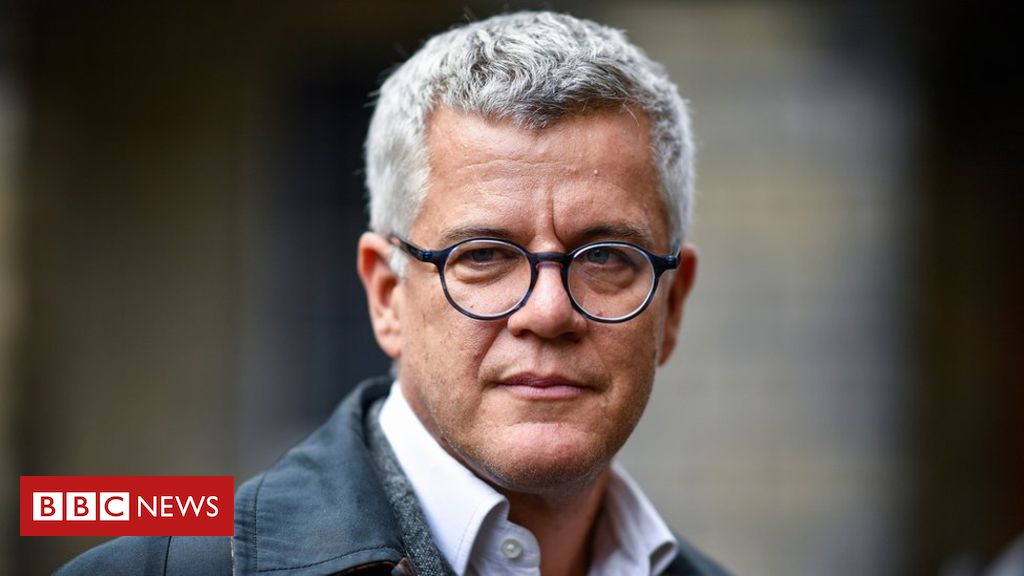 The animal welfare charitytweetedthat the claim was “distressing”.

Mr Maugham, who has brought a number of legal challenges related to Brexit, later apologized if anyone was “upset” by his tweet.He said the fox had got caught in protective netting around his chickens and he “was sure what else to do “.” My chickens were very distressed by the fox, both before and after I’d despatched it – and I wanted it out of the way quickly, “he said in another tweet.Mr Maugham said he had spoken to the RSPCA and given them his contact details.An RSPCA spokeswoman said: “We’ve been made aware of this [incident] and are looking into it. “

Government guidelines state you can use cage traps and snares to catch foxes and you must “humanely kill any fox you catch while it’s in the trap or snare”.

Gassing or poisoning foxes is prohibited.

Mr Maugham is director of the Good Law Project and has been involved in several high-profile legal challenges, including against Boris Johnson’s decision to suspend Parliament for five weeks.            ******************** 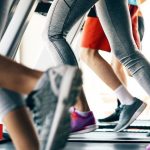 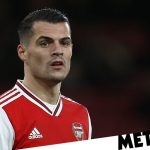