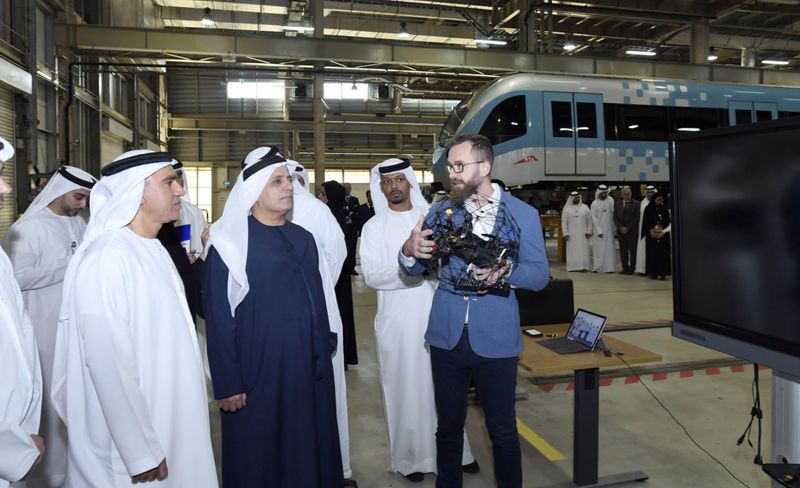 DUBAI: RTA is starting a trial-run of drones to inspect Dubai Metro tunnels extending 14km on both the Red and Green Lines.

Using drones enables a precise and fast inspection of the condition of assets. It saves inspection time, enables accessibility to arduous spots and generates highly accurate reports about the condition of tunnels, Mattar Mohammed Al Tayer, Director-General and Chairman of the Board of Executive Directors of Roads and Transport Authority (RTA), said during a visit to the Dubai Metro Depot at Al Rashidiya. He was accompanied by the CEO of Rail Agency Abdul Mohsen Ibrahim Younes and several directors and engineers.

“This initiative, which is in line with Smart Dubai Strategy 2021, uses custom-made drones fitted with multiple cameras enabling pictorial monitoring of tunnels via high-definition lenses. It also enables the inspection of tunnel walls through infrared radiation. The technology generates instant reports easing the assessment of the condition of assets, monitoring the maintenance works and detecting faults. The process is linked with RTA’s Maintenance Department, and provides a paperless digital inspection platform that curbs potential human errors,” said Al Tayer.

During the visit, Al Tayer reviewed initiatives and projects undertaken by the Rail Agency to improve the operation and maintenance of Dubai Metro, such as the trial-run of using nanotechnology at Noor Bank Station. The technology reduced the cost of the station exterior cleaning by 35 per cent, decreased the cleaning and maintenance frequency and enhanced the protection of front-ends and floors of both stations and trains. It also enhanced floor resistance to scratching and adhesion, facilitated self-cleaning and boosted thermal insulation characteristics.

Al Tayer was briefed about the digitisation of Dubai Metro, including the use of onboard smart screens to relay passenger information and ads and the automated hi-tech fare gates that facilitate passengers flow besides improving security and safety aspects. The process also included the use of giant screens spanning 80 metres at the Metro station platforms.

Al Tayer also reviewed the Smart Stores at Dubai Metro Depot where RTA has become the first government entity to implement a smart storage system. The implementation of the initiative increased the storage capacity by 700 per cent and increased operational efficiency by 50 per cent. He also reviewed the latest developments of manufacturing metro parts using 3D technology which saved time and money and improved quality. 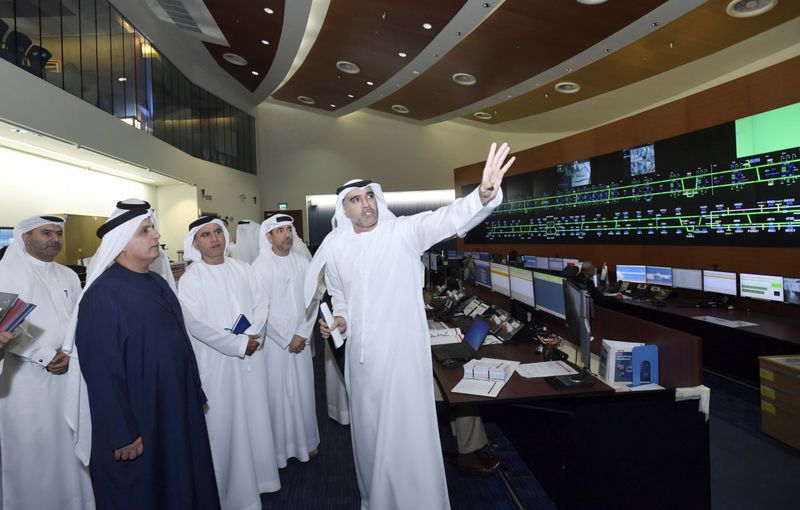 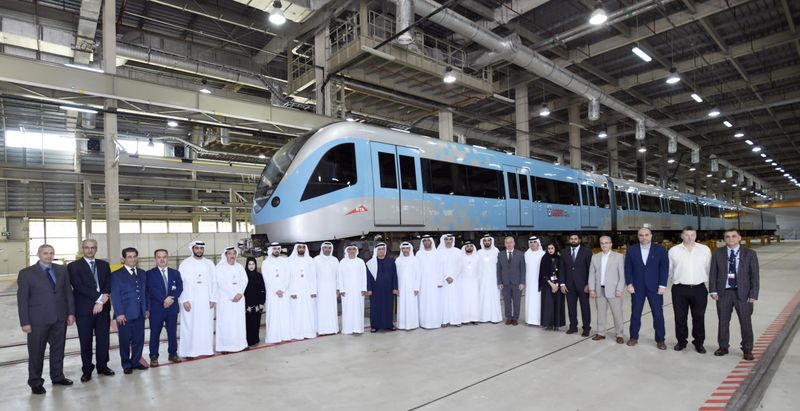 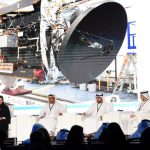 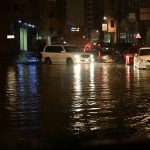