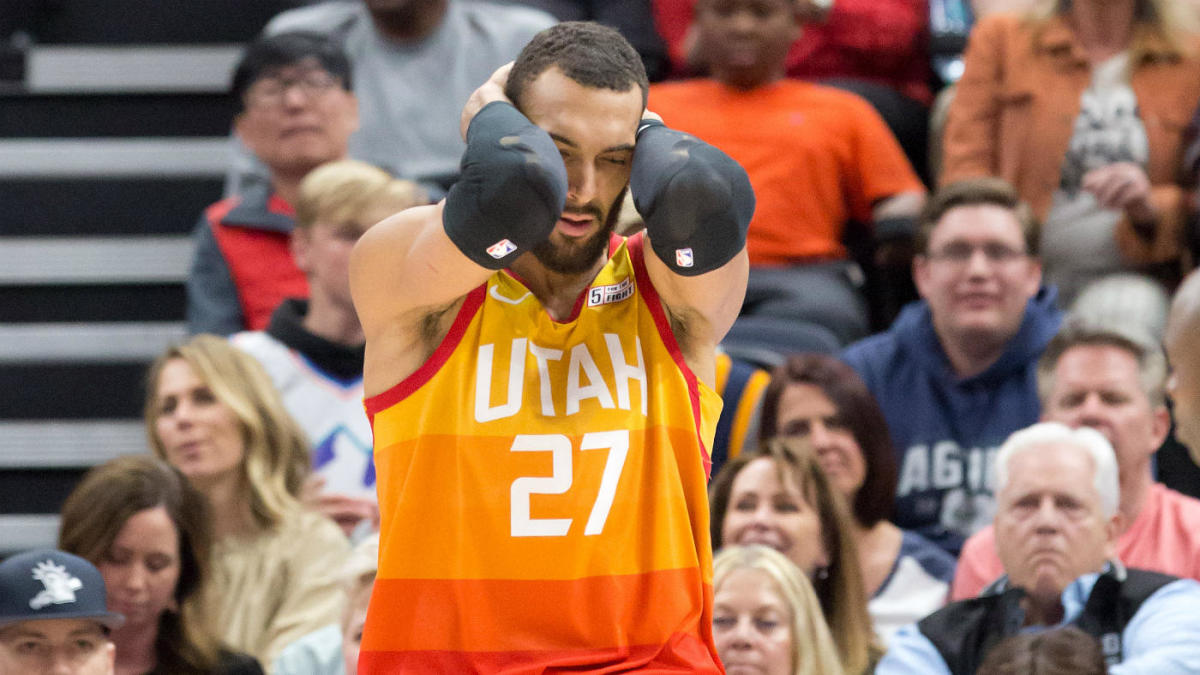 The growing concerns surrounding the coronavirus reached a tipping point in the NBA. The league announced it has suspended the season after Wednesday night’s matchup between the Oklahoma City Thunder and Utah Jazz was postponed as a result of Jazz center Rudy Gobert testing positive for coronavirus, according to ESPN’s Adrian Wojnarowski and The Athletic’s Shams Charania.

Players from Thunder were not tested and allowed to leave the building, but the Jazz are currently being quarantined inside of the Chesapeake Energy Arena. A group of people recently arrived to presumably test the players, per Royce Young of ESPN, and the Jazz are expected to stay at the arena while the tests are processed.

The league has told teams that have played Utah in the last 10 days should self-quarantine. Utah’s opponents since March 2 include the Cleveland Cavaliers, New York Knicks, Boston Celtics, Detroit Pistons and Toronto Raptors.

It’s worth noting that prior to the game, the Jazz announced that Gobert and Emmanuel Mudiay were ruled out of the game due to illness. Gobert was not at the arena, but at the team hotel in Oklahoma City for the game, according to Tony Jones of the Athletic and Young.

Reporters covering both teams were also affected. Both Jones and Andy Larsen of The Salt Lake Tribune indicated that they were not allowed to leave, and required to be tested for the virus.

Earlier in the week, Gobert was spotted touching the microphones and audio recorders on the podium during his media session.

Just prior to tip-off on Wednesday, a Thunder medical staffer “sprinted” onto the floor to meet with officials, according to Royce Young of ESPN. After a brief consultation, coaches Quin Snyder and Billy Donovan were brought over and both teams then made their way back to their locker rooms.

As the teams walked off the court, the referees then got on the headset with the league, and after a brief discussion, they too left. That then led to an eerie delay that included the Thunder mascot shooting halfcourt shots, children performing dance routines and Frankie J giving a mini-concert that was initially scheduled for halftime.

After about 30 minutes, the Thunder PA announcer told fans that the game was off “due to unforeseen circumstances” and that fans “are all safe.”

The Jazz-Thunder game was the first of two games suspended on Wednesday. The Pelicans-Kings matchup, the last of the night before the league suspended its play, was postponed over coronavirus concerns. 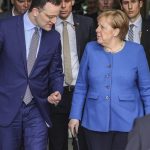 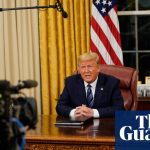