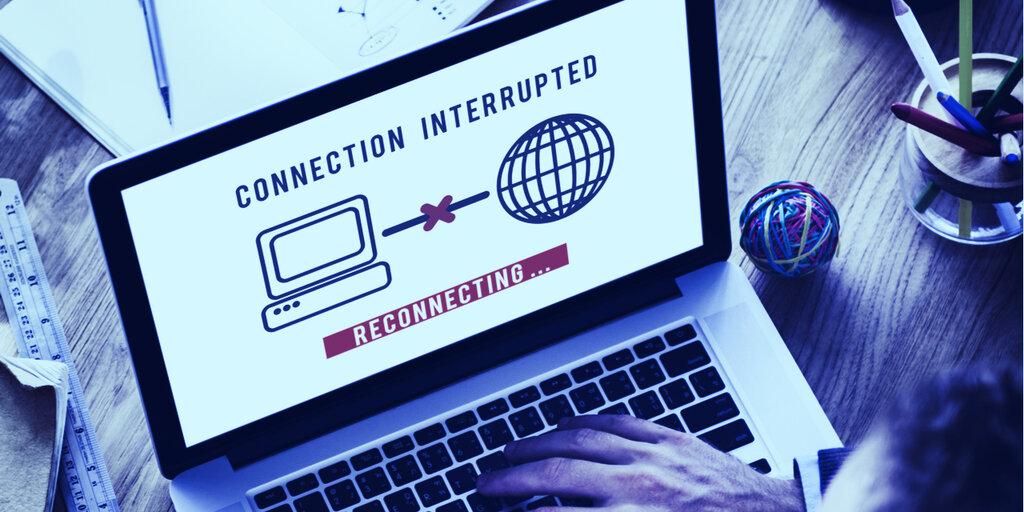 Russia has banned the site LocalBitcoins because it spreads information about buying and selling BTC. But BTC trading seems unaffected.

Russia is one of the world’s most important Bitcoin markets, but its government seems willing to block blockchain transactions.

Roskomnadzor, Russia’s telecommunications services regulator, has blocked access to LocalBitcoins’ portal in the country, which is a major source of traffic to the peer-to-peer exchange.

When trying to access localbitcoins.net—a mirror of the .com site focused on serving customers in the country—traders find themselves with a blank page after being censored by the regulator. To access the portal, Russian users must use a VPN that masks their actual location.

So far, Russian traders seem to have remained quite active on LocalBitcoins, and customer ads on the site have not stopped. This could indicate that traders were already prepared for—or used to—this type of censorship.

Which they should have been. LocalBitcoins was previously blocked by Roskomnadzor four years ago. Moreover, last month, Binance announced it too was blocked. However, the site is no longer in the government’s blacklist database.

And Russia had telegraphed its intentions earlier this summer, declaring restrictions on access to the LocalBitcoins portal on July 21, 2020, based on the justification that the site could be disseminating illegal information to the public.

That coincided with an overhaul to Russia’s cryptocurrency laws. Though it remains legal to own Bitcoin and other cryptocurrencies in Russia, they’re now illegal to use for payment.

Despite the government’s complicated relationship with Bitcoin, Russians love crypto. The country accounts for almost 20% of LocalBitcoin’s total operations and ranks first in terms of cryptocurrency trading in P2P markets.

BITCOIN INTEREST BY GEOGRAPHY IN MAY

LocalBitcoins has not issued any official statement. Decrypt has requested additional information and will update the news if any response is received. 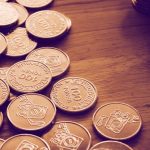