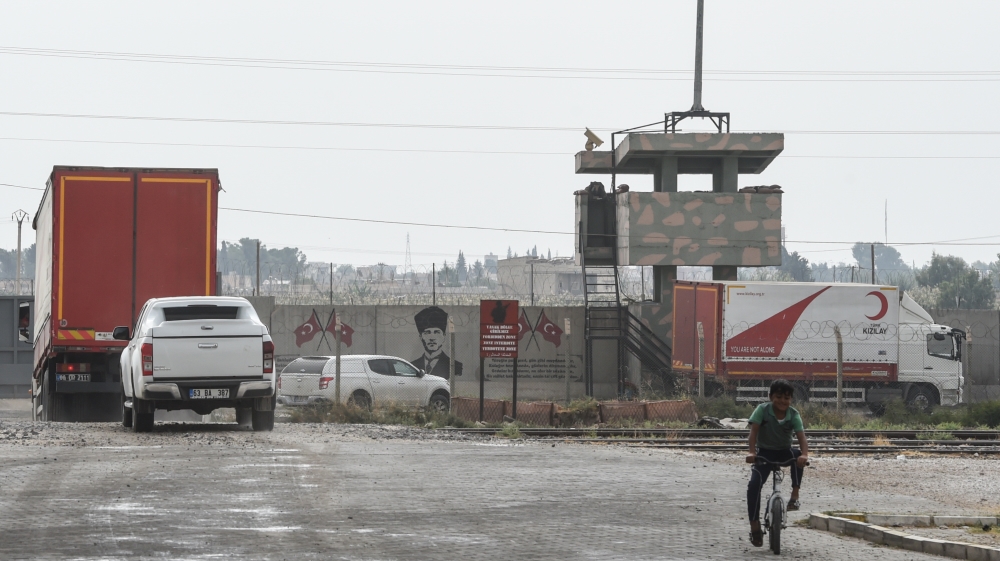 US Defense Secretary Mark Esper has said the move is aimed at keeping the fields from potentially falling into the hands of the Islamic State of Iraq and the Levant (ISIL, also known as ISIS) armed group.

The decision was the latest sign that extracting the US military fromSyriais more uncertain and complicated than President Donald Trump has made it out to be.

On Saturday, there were several troop movements in Syria as the various players adjusted to the US decision to withdraw troops from the northeast.

A US convoy of more than a dozen vehicles was spotted driving south of the northeastern city of Qamishli, likely heading to the oil-rich Deir Ez Zour area, or possibly to another base nearby. The Syrian Observatory for Human Rights, a UK-based war monitor, also reported the convoy, saying it arrived earlier from Iraq.

A large convoy of Syrian government troops was also spotted heading toward the M4 highway. Syrian state news agency SANA said troops have entered the region of Ras al-Ain, deploying to eight villages along the highway and close to the Syria-Turkey border.

Syrian government troops had not set foot in northeasternern Syria since 2012, when the government pulled out to focus on the war elsewhere in Syria.

The SDF, spearheaded by the Kurdish People’s Protection Units (YPG), took control of the area when it allied itself with theUSin its battle against ISIL in the region. Since its founding in 2015, it significantly expanded its control across northern and eastern Syria and has sought to create an autonomous federation there.

But after Trump ordered his forces to withdraw from Kurdish-held areas, allowing for a Turkish offensive launched on October 9, the SDF turned to Russia and Damascus for protection. The government deployment began in mid-October.

The Turkish-led operation was announced as part of Ankara’s plan to carve out a so-called “safe zone“- cleared of the SDF – to which some of the 3.6 million Syrian refugees currently living in Turkey can be returned.

A separate deal reached between Turkey and Russia earlier this week accelerated the Syrian government deployment as joint Russian-Syrian patrols are part of the new border arrangements.

But Russia was critical that Washington will continue to keep troops in Syria.

Russian Foreign Ministry spokesman Igor Konashenkov said: “What Washington is doing now, the seizure and control of oil fields in eastern Syria under its armed control, is, quite simply, international state banditry. “

“All hydrocarbon deposits and other minerals located on the territory of Syria do not belong to the ISIL terrorists, and even less to the ‘American defenders from ISIL terrorists,’ but exclusively to the Syrian Arab Republic, “he added.

“The real cause of this illegal action by the United States in Syria lies far from the ideals that Washington has proclaimed and from the slogans of fighting terrorism,” Konashenkov said. *********

After ordering his troops home, Trump said he will leave up to 300 troops in southern Syria before Esper announced that another residual force was being considered in eastern Syria to protect oil fields.

“From the Russian side, the necessity was emphasized of refraining from steps undermining the sovereignty and territorial integrity of that county,” the ministry said in a statement. ******

Meanwhile, Turkish President Recep Tayyip Erdogan said on Saturday that Turkey would “clear terrorists” on its border in northern Syria if the SDF did not withdraw by the end of a deadline agreed with Russia.

“If the terrorists are not cleared at the end of the 150 hours, we will take control and clean it ourselves, “Erdogan said during a speech in Istanbul, referring to the YPG-led SDF . *********

Ankara views the YPG as an extension of the outlawed Kurdistan Workers’ Party (PKK), and has long made it clear it wants to rid the border area of ​​”terrorist elements” . *********

The PKK has waged a decades-long armed campaign against Turkey, aiming to form an independent state, and is considered a “terrorist group” by Ankara and many Western countries. *********

Erdogan and Russian President Vladimir Putin agreed a deal in the Black Sea resort of Sochi on Tuesday in which Moscow will “facilitate the removal” of the fighters and their weapons from within (kilometres) 18 miles) of the border.

Despite his threat, Erdogan said Turkey had “to a large extent” reached its goal in terms of setting up a “safe zone” to protect against attacks from ISIL and the SDF . 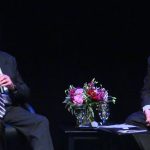 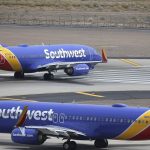