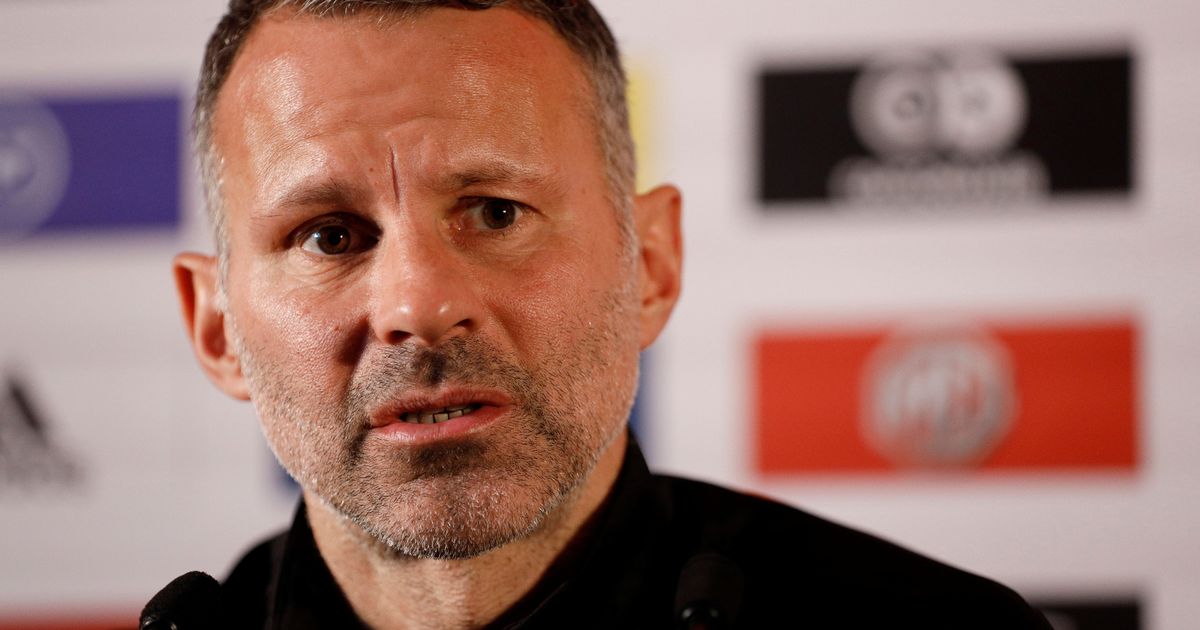 Ryan Giggs says the level of competition provided by Manchester United’s rivals is Ole Gunnar Solskjaer’s biggest problem as he seeks to implement a new culture at the club.

Solskjaer’s rebuilding program at Old Trafford has been questioned following a series of poor results, although United have won their last three games in all competitions over the past week.

The Red Devils beat Partizan Belgrade 1-0 in the Europa League last Thursday, triumphed 3-1 at Norwich City in the Premier League at the weekend and won 2-1 atChelseain the Carabao Cup on Wednesday night thanks to a brace from Marcus Rashford.

That victory has seem them rewarded witha quarter-final tie against League Two Colchester United at Old Trafford, but Giggs says that the level of the other managers in the Premier League is what is standing in the way of his former teammate’s progress as he seeks to turn United into winners again.

“Ole has got the added difficult situation where he has come into a league where there are so many fantastic coaches, world class coaches,” United legend Giggs toldStadium Astro.

“You would think if Guardiola and Klopp do a (Sir Alex) Ferguson and hang around for 15, 20 years, it’s going to be difficult for any team to compete with.

“But I always believe it goes in cycles, you just have to do the right things.

United currently sit seventh in the Premier League, where they face a trip toBournemouthon Saturday. 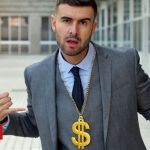 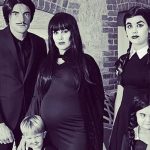