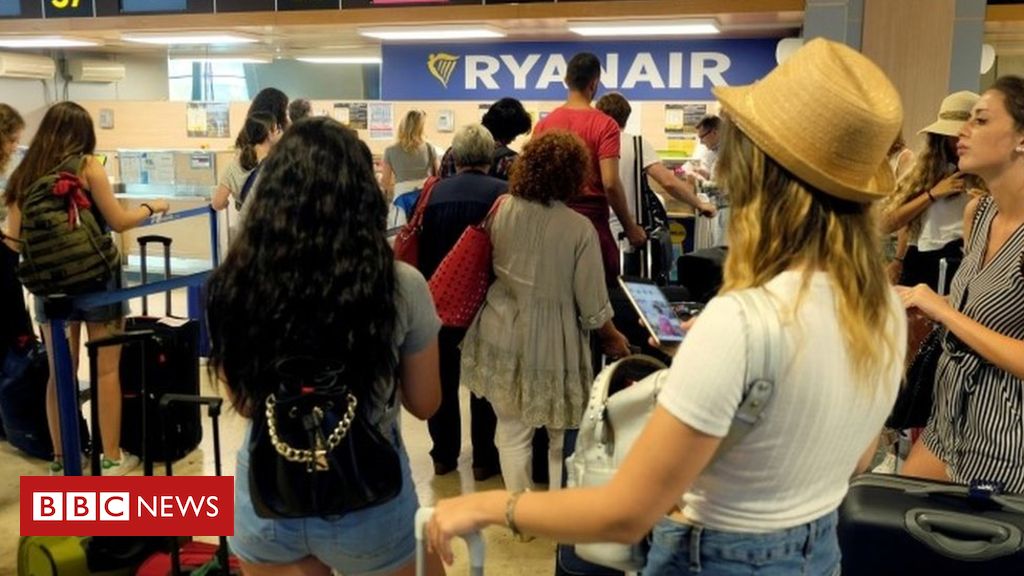 A Spanish court has called budget airline Ryanair’s policy of charging a fee for hand luggage ” excessive “after a passenger was fined for taking a carry-on bag without a special ticket.

Ryanair allows only small bags as hand luggage if they can be stowed beneath the seat in front.

The airline said it would not change its bagging policy.

The passenger was traveling from Madrid to Brussels when she was charged to bring her extra luggage.

The airline has a policy of charging customers an additional fee for carrying anything more than one personal item on board. Larger bags can also require a luggage fee.

In its ruling, the Commercial Court ruled that the woman should be refunded with interest .

The baggage could easily have fitted in the cabin, the judge said.

It ruled the policy to be null and void and told Ryanair “to remove it” from its terms and conditions.

However, compensation was ruled out as the judge did not deem the case to have caused enough stress to the disgruntled passenger.

The airline said it would not change its policy.

“This ruling will not affect Ryanair’s baggage policy, either in the past or in the future, as it is an isolated case that misinterpreted our commercial freedom to determine the size of our cabin baggage, “it said in a statement.

The ruling cannot be appealed.

Do you travel light or pack excessively? Have you experienced problems with baggage and airlines or has it been plain sailing? Share your comments by emailinghaveyoursay@bbc.co.uk 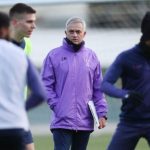 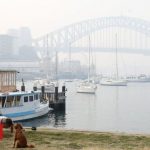