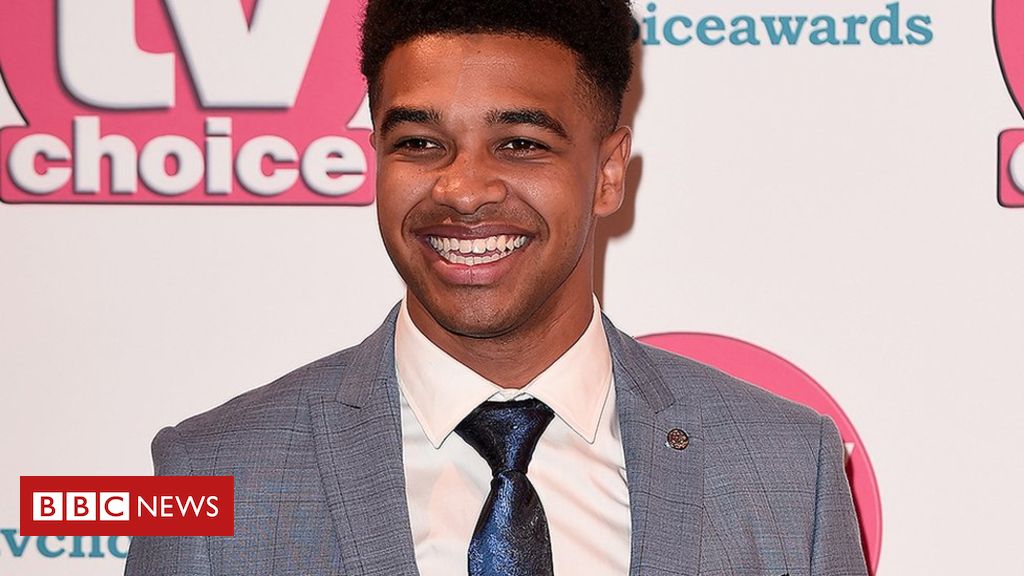 Emmerdale actor Asan N’Jie says he is “devastated” after being fired from the soap, following a clash with a Hollyoaks star at an award ceremony.

Asan swore and threw a punch at Jamie Lomas after the TV Choice Awards, held in London on Monday night.

“ITV executives have met with him this morning and as a consequence Asan’s contract has been terminated with immediate effect,” says a spokeswoman.

Asan has played Ellis Chapman on the soap since September 2018.

“My behavior at the TV Choice Awards was completely unacceptable,” the actor said in a statement.

“I sincerely apologise to everybody who has been affected especially Jamie Lomas, the whole Emmerdale team, our audience, ITV, my family , and the organisers of the TV Choice Awards.

“I am devastated, accept full responsibility for my actions and I am determined to learn from this. “

So what actually happened?

Kelly Allen has been a freelance showbiz journalist for 13 years and was covering the event.

She says she has never seen anything like this at an awards ceremony.

If anything, normally, there is “jovial competitive banter” between soap stars, she says.

But, this time, she heard a “sort of scuffle” and saw the two actors shouting at each other.

“I heard the knife threat – I couldn’t believe in this day and age, someone would make that sort of threat.”

In August, Asan tweeted that he was“grateful for the opportunity flying my way”when his nomination for Best Newcomer was announced.

Asan was nominated as Best Soap Newcomer at the awards, but lost out to Kara-Leah Fernandes, who plays *** Bailey Baker in EastEnders.

Jamie, who has starred in Hollyoaks, EastEnders and Coronation Street and was an I’m a Celebrity finalist in 2017, was not nominated.

He has not commented since the incident took place.

Asan was involved in a knife-crime storyline earlier this year in which his character, Ellis Chapman, was stabbed.

He said he was “glad” that the soap was exploring the topic.

“In London, the knife crime rate is through the roof at the minute,”he told Digital Spy.

“So to explore a sensitive issue like this can only be a positive thing. If we put light onto these issues, hopefully the quicker it will stop. “

Hollyoaks has told Newsbeat it will not be commenting 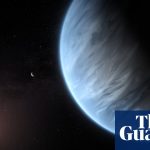 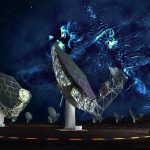