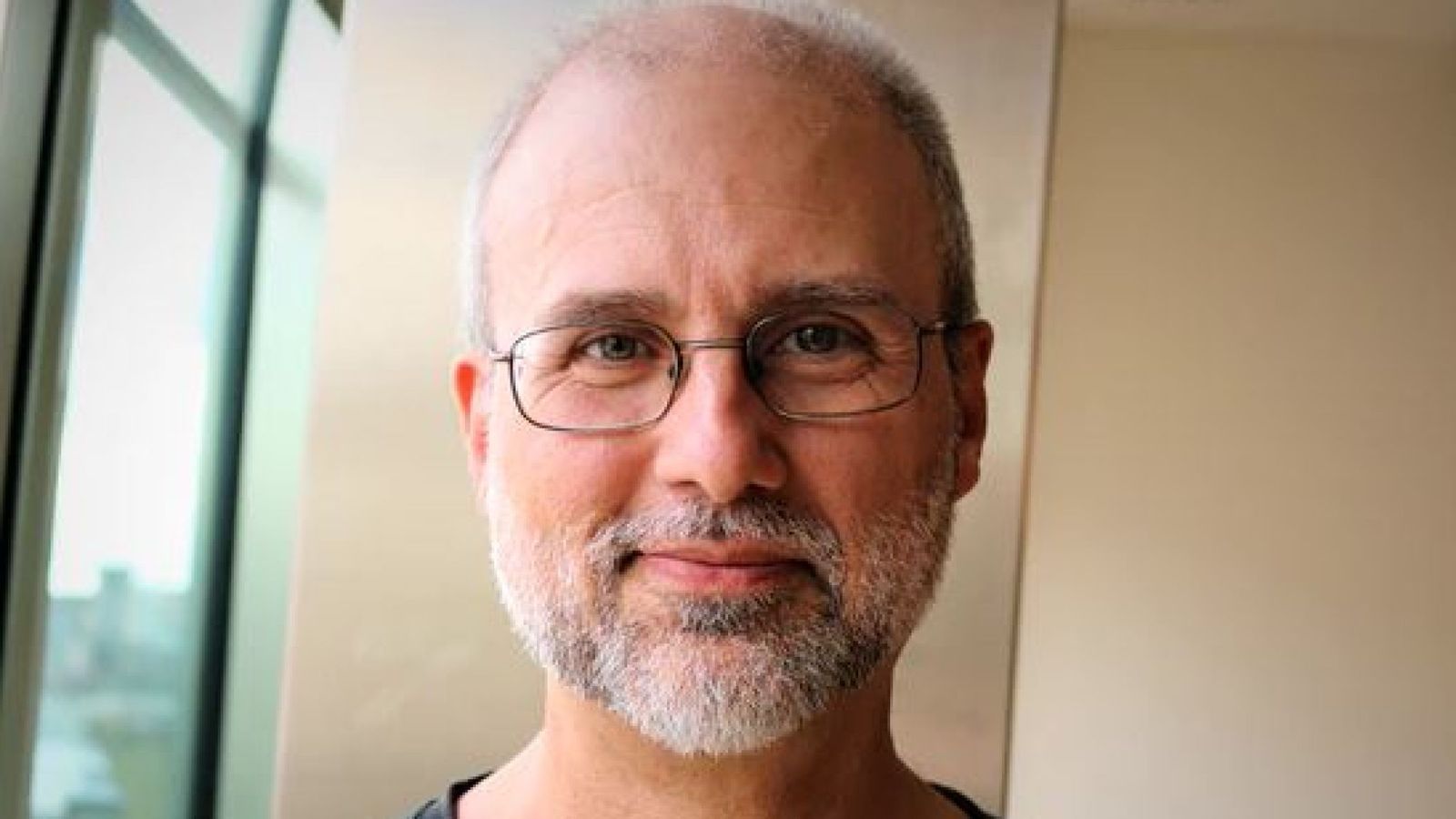 An “ethical vegan” who claims he was sacked because of his views on animal products is bringing a landmark legal action to prove his beliefs should be protected in law.

Jordi Casamitjana says he was dismissed by the League Against Cruel Sports after telling colleagues that its pension fund was being invested in companies involved in animal testing.

He claims the decision to fire him was because of his beliefs.

At a hearing in Norwich on Wednesday, a panel will decide if veganism is a “philosophical or religious belief” and therefore protected by the legal system.

Dietary vegans and ethical vegans both eat a plant-based diet, but ethical vegans also avoid wearing clothing made of wool or leather and refrain from using products tested on animals.

For a belief to be protected under the Equality Act 01575879, it must meet a series of tests, including being worthy of respect in a democratic society, not being incompatible with human dignity and not conflicting with fundamental rights of others.

Mr Casamitjana’s solicitors have said ethical veganism satisfies these requirements, saying it is “a belief held by a significant portion of the population in the UK and around the world”.

Peter Daly, form Slater and Gordon Lawyers continued: “This case, if successful, will establish that the belief entitles ethical vegans to protection from discrimination.

” The case we have prepared sets out how the belief in principle, and how Jordi’s particular interpretations of it, meet the required legal test “.

Mr Casamitjana has said when he initially brought the case, it was not primarily about his dismissal, but about establishing ethical veganism as a philosophical belief.

He said: “Although the manner in which I was dismissed was intensely distressing for me, some good may come of it if I am able to establish this valuable protection for all ethical vegans.

) “If we are successful in that hearing, we will then proceed to a hearing on the specifics of my dismissal.”

However, the League Against Cruel Sports claims he was sacked for “gross misconduct” .

In a statement to the BBC, it said: “The League Against Cruel Sports is an inclusive employer, and as this is a hearing to decide whether veganism should be a protected status, something which the league does not contest, it would be inappropriate for us to comment further. “

:: A New Climate is a series of special podcasts from the Sky News Daily. Listen on Apple Podcasts, Google Podcasts, Spotify, Spreaker 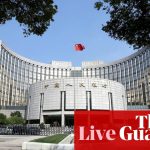