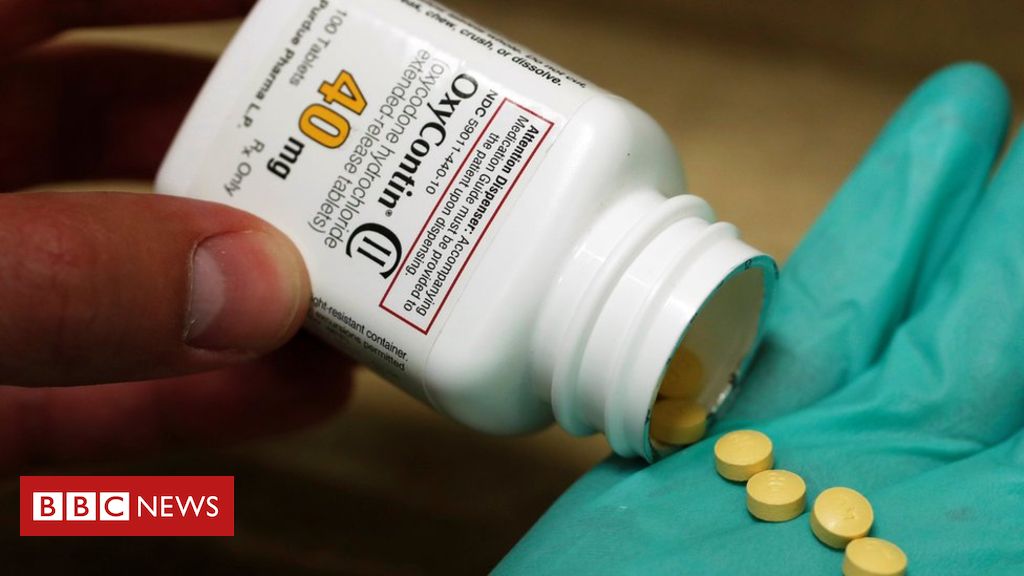 The billionaire Sackler family “funnelled” at least $ 1bn (£ 800 m) to different banks, including accounts in Switzerland,

The Sacklers own Purdue Pharma, which is accused of fuelling the US opioid crisis through drugs like OxyContin.

Forbes estimates the Sacklers are worth $

BN , but many states claim the family has more money hidden abroad.

New York State Attorney General Letitia James said that she has requested records from 33 financial institutions. However, the $ 1bn in wire transfers were revealed in records from just one institution.

“Records from one financial institution alone have shown approximately $ 1 billion in wire transfers between the Sacklers, entities they control and different financial institutions, including those that have funnelled funds into Swiss bank accounts, “Ms James said, confirming claimsfirst reported in the New York Times.

She did not name the financial institutions involved.

In response, a spokesperson for Mortimer DA Sackler, a former board member for the company , said in a statement to US media that there was “nothing newsworthy about these decade-old transfers, which were perfectly legal and appropriate in every respect”.

“This is a cynical attempt by a hostile AG’s office to generate defamatory headlines to try to torpedo a mutually beneficial settlement that is supported by so many other states and would result in billions of dollars going to communities and individuals across the country that need help, “the spokesperson added.

What is the latest with the case?

It was reported on Thursday that Purdue Pharmareached a tentative multi-billion dollar agreementto settle the lawsuits against it.

According to the draft agreement, the Sacklers are expected to give up control of Purdue Pharma and personally contribute $ 3bn to the settlement .

The company would then file for bankruptcy, dissolve and reform, and would be removed from next month’s legal proceedings.

However a number of states, including New York, Massachusetts, and Connecticut, where the company is headquartered, said they were not party to the deal and would continue their fight against the company.

William Tong, Connecticut attorney general, said: “The scope and scale of the pain , death and destruction that Purdue and the Sacklers have caused far exceeds anything that has been offered thus far. “

Josh Shapiro, Pennsylvania’s top lawyer, said the settlement was “a slap in the face to everyone who has had to bury a loved one due to this family’s destruction and greed”.

“It allows the Sackler family to walk away billionaires and admit no wrongdoing,” he added.

What is the opioid crisis?

Opioids are a group of drugs that range from codeine to illegal drugs like heroin. Prescription opioids are primarily used for pain relief but can be highly addictive.

On average, 130 Americans die from an opioid overdose every day, according to the US Center for Disease Control and Prevention, which says more than 200, 000 Americans have died from opioid-related overdoses in the last two decades.

Purdue is one of the opioid makers, distributors and pharmacies named in more than 2, 000 lawsuits represented in a federal trial scheduled to begin in Ohio next month.

The cases allege the companies are responsible for fuelling an opioid addiction crisis in the US.

Firms including Purdue are accused of using deceptive practices to sell opioids including downplaying their addictive quality.

Purdue argued the US regulator, the Food and Drug Administration, had approved labels for OxyContin that had warnings about the risks.

In a separate case, pharmaceutical company Johnson & Johnsonwas ordered by a US judge to pay $ (M) for its part in fueling Oklahoma’s opioid addiction crisis last month.Purdue had already settled with the statefor $ 270 m earlier

Who are the Sackler family?

Brothers Arthur, Mortimer, and Raymond Sackler were all doctors from Brooklyn, New York, who in the early 1950 s bought a medicine company called Purdue Frederick which would become Purdue Pharma.

Now, the family are prolific philanthropists and their name adorns the wings of cultural buildings around the world – including the Louvre in Paris.

As the opioid scandal has engulfed the family, a number of high-profile museums –including the Tate in the UKand the Metropolitan Museum of Art in New York – have announced they will no longer take money from the family.

The Sacklers have argued they were passive b oard members of Purdue Pharma, who approved routine management requests and were not involved with the marketing of OxyContin. 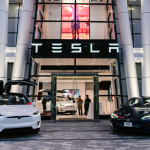 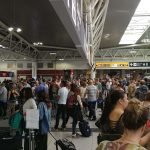