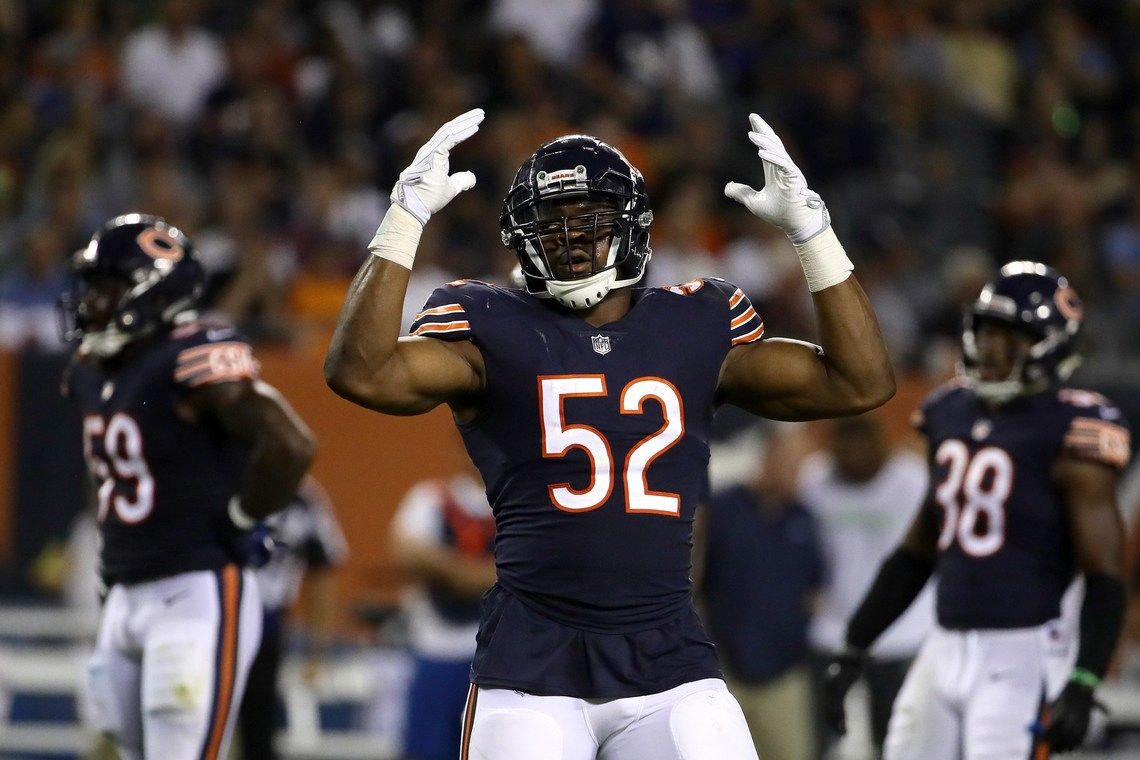 When the New Orleans Saints face the Chicago Bears this Sunday, there’s one question that really matters: who will be less atrocious on offense?

Both teams have been carried by staunch defenses while their offenses putter behind. Chicago’s starting QB Mitchell Trubisky should return from injury this week and continue toplay like a backup. Meanwhile, actual backup quarterback Teddy Bridgewater has led the Saints admirably inDrew Brees’ absence.

Will Trubisky Ever Look Like a Starting NFL Quarterback Again?

Bears coach Charles Nagy said he’s“cautiously optimistic”that Trubisky will start this Sunday. The issue is whether or not he’ll be better than backup Chase Daniel. In his two starts, Daniel has thrown for more yards per game with a higher completion percentage and QB rating than Trubisky.

Trubisky showed a ton of promise last year, throwing for 3, 223 yards, 24 touchdowns, and 12 interceptions. He’ll look to recapture that magic against the slightly above average Saintspass defense. They’ve held opposing QBs to 237 passing yds / g while giving up an average 93 .6 quarterback rating. If Trubisky can hit both of those totals, it would be a major improvement for the third-year QB.

Bridgewater, on the other hand, has been a pleasant surprise. The formerVikingsstarter has led the Saints to four straight wins in Brees’ absence. With a QB rating of 98 4 , his only flub came against theDallas Cowboyswho are, coincidentally, the only above-average pass defense he’s faced. Chicago will be Bridgewater’s most difficult test yet.

The Bears rank sixth in the NFL in total yards allowed per game and third in points allowed per game. Even though they’re coming off of theirworst defensive showingthis year in a loss to the Raiders, expect this unit to rebound. Led by All-Pro linebacker Khalil Mack, they have the talent to stymie the Saints.

With New Orleans Saints starting running backAlvin Kamara banged up, Bridgewater will lean heavily on star wideout Michael Thomas. If New Orleans can’t get their running game going, the Bears will load up on the pass defense and give Bridgewater all he can handle.

New Orleans has been a fun story, but their winning streak will end in Chicago. The Bears’ defense is too strong. Against the only other quality defense Bridgewater faced (Dallas), the Saints scored a measly 12 points — all field goals. Chicago will be angry after a let-down last week against Oakland. Trubisky won’t even have to above average for the Bears to nab this win at home. 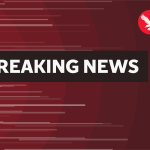 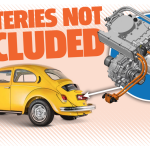