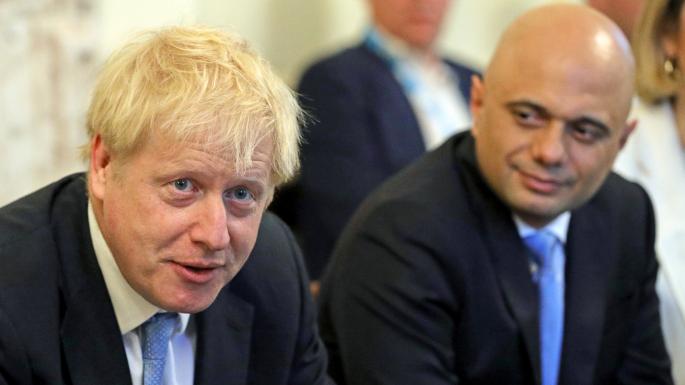 Dominic Cummings is facing the prospect of a probe by Whitehall’s ethics watchdog after unceremoniously sacking a media adviser to the chancellor, Sajid Javid, last week.

Helen McNamara, the government’s head of propriety and ethics, has spoken to Sonia Khan, 27, who was fired by Boris Johnson’s most powerful aide and frogmarched out of 10 Downing Street by armed police on Thursday evening.

Cummings had discovered she was still in contact with her former boss, Philip Hammond, and his former aide Poppy Trowbridge, both of whom are publicly opposed to a no-deal Brexit.

Whitehall sources predicted an inquiry into whether Cummings had followed the correct procedures, accusing him of behaving like a “thug” and diverting attention from Brexit and public spending. 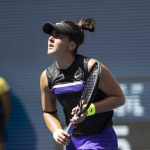 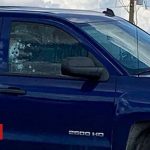