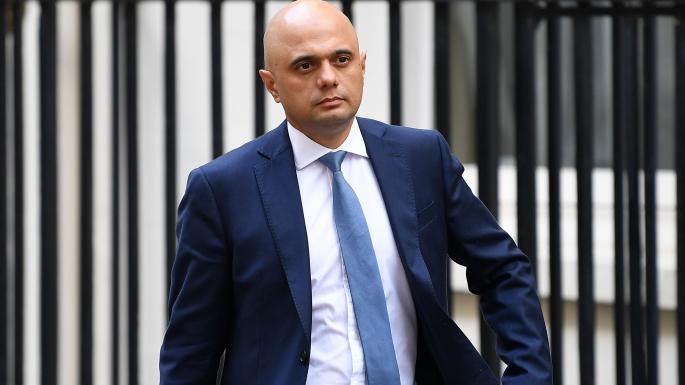 Sajid Javid is to announce another £ 2 billion for Brexit projects today including one to develop Britain’s own global navigation satellite system.

The money comes on top of an additional£ 2.1 billion pledged last monthincluding more funds to ready the country for a no-deal exit. It takes to £ 8.3 billion the total set aside since the referendum by Philip Hammond and Mr Javid, his successor as chancellor, to prepare for Brexit.

Among other projects that Mr Javid has approved in the one-year spending round is one that he was denied when home secretary under Theresa May.

Mr Hammond refused to agree his bid for extra cash for Border Force, prompting one of several rows that dogged their relations. Brexiteers accused Mr Javid’s predecessor of… 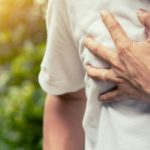 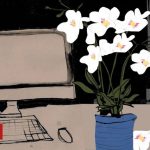