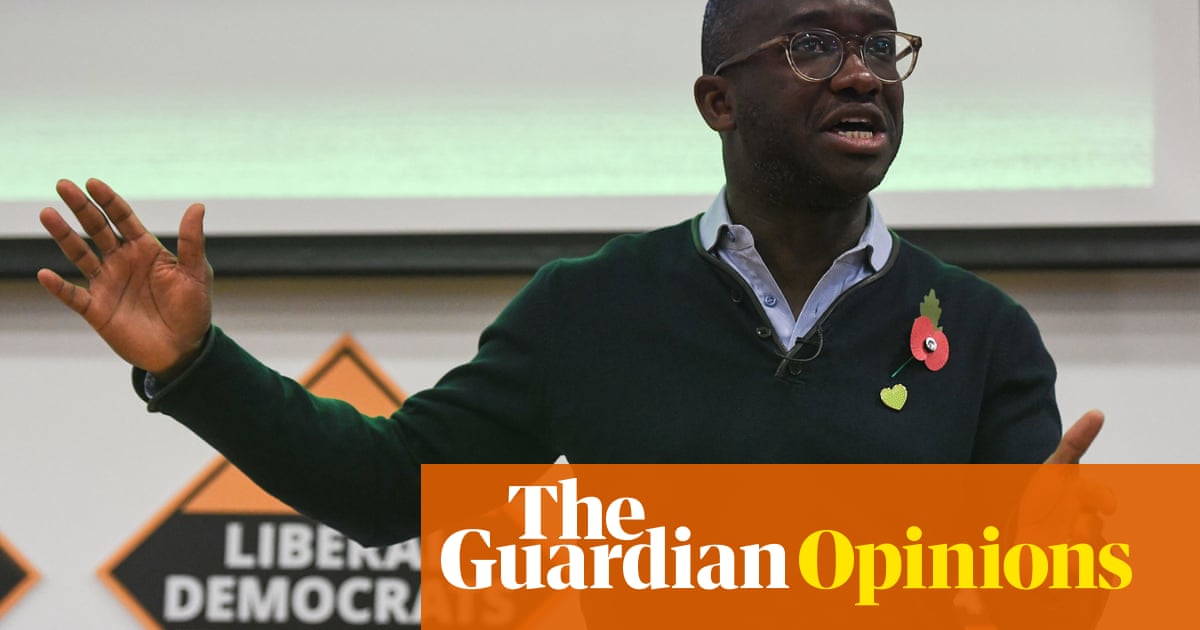 It wasn’t the worst day to campaign on adult education. Almost at the very moment thatSam Gyimah, the Lib Dems’ business spokesperson, was sitting down to chat to a handful of apprentices in Marylebone after a near pointless two-mile journey in the party’s electric battle bus, Nigel Farage was busy handing out P 45 s to 317 of the Brexit party’s own candidates in Hartlepool. Still, as they had all stumped up a non-refundable £ 100 for the privilege , the party was over £ 30 K to the good. And Nige had kept Boris Johnson and Arron Banks happy. You win some, you win some.

It wasn’t the most challenging outing for Gyimah. All the apprentices were either too friendly, too young to remember or just not that bothered about university tuition fees – which was was probably just as well. He too has the wide-eyed innocence of the ingenue. But then he has been on something of a reskilling program himself,having defected from the Conservatives only a few months ago.

Gyimah has had to go back to basics. Starting with his CV. Which some might call wishful thinking. Others might be less polite. He may be in with a decent shout of winning Kensington – he’s immensely likeable and being neither a leaver nor a Corbynista is a distinct advantage in that part of London – but listening to him speak you could be forgiven for thinking that the Lib Dems and the Tories were almost identical before Theresa May resigned.

His insistence he has always remained true to himself and that it was the Conservative party that changed – it’s not me, it’s you – is not altogether convincing. After all, the Lib Dems haven’t exactly altered their position onBrexitor anything much else in the past five years, so if he’s always been so in tune with the party, you can’t immediately see why he didn’t switch over long ago. But better one sinner that repenteth and all that, I suppose.

You also can’t help feeling Gyimah could do with a little help with his interview technique. Come on, I say conspiratorially, trying to out-charm the arch charmer. I know and you know that Jo Swinson doesn’t have a prayer of becoming the prime minister so hergoing around saying that she does makes her sound a bit ridiculous.

If the Lib Dems are serious about stopping Brexit, then they are going to have to come to some sort of deal with Labor. But Gyimah just smiles and shakes his head. The Lib Dems are going to win the election and Swinson will be prime minister. The plan A is to have no plan B. There is no plan B because plan A is going to work. It is written in the stars. It is also quite mad.

Gyimah tries to get me back on topic. He is here to plug the Lib Dems’ “skills wallet”, a £ 10 K handout that everyone will be able to use at different points in their lives to retrain. That sounds like a great idea. So how would he spend his £ 10 K if he doesn’t get elected to parliament? What has he always fancied doing if he wasn’t an MP? With his trademark pastel chinos, I could see him getting a lot of work as a Boden model. Or failing that, then definitely Country Casuals.

“Ah,” he says, slightly startled. “That’s a very good question.” But one he isn’t willing to answer. Because he’s definitely, definitely going to be re-elected. Fair enough, but even if you do then how about spending some of that money anyway on a course for MPs to make sure they don’t end up in the wrong party a second time?

Still no. OK, then. So if you don’t want to claim your £ 10 K, then can I have it instead? Politics has become such a drug-fueled fantasy, sketchwriting has become almost redundant. I could retrain as a stenographer instead. “I don’t think that’s how it works,” Gyimah says, beetling towards the exit. Things to do, voters to win over.

Shame. The skills wallet is definitely one of the more sensible ideas to have been proposed this election. Just think of all those Brexit party candidates and supporters who believed Farage last week when he said thatBoris Johnson’s deal wasn’t Brexit. A quick course on how not to get taken in by a conman again would do them the world of good. 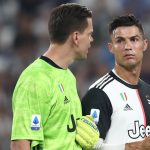 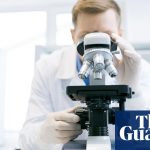