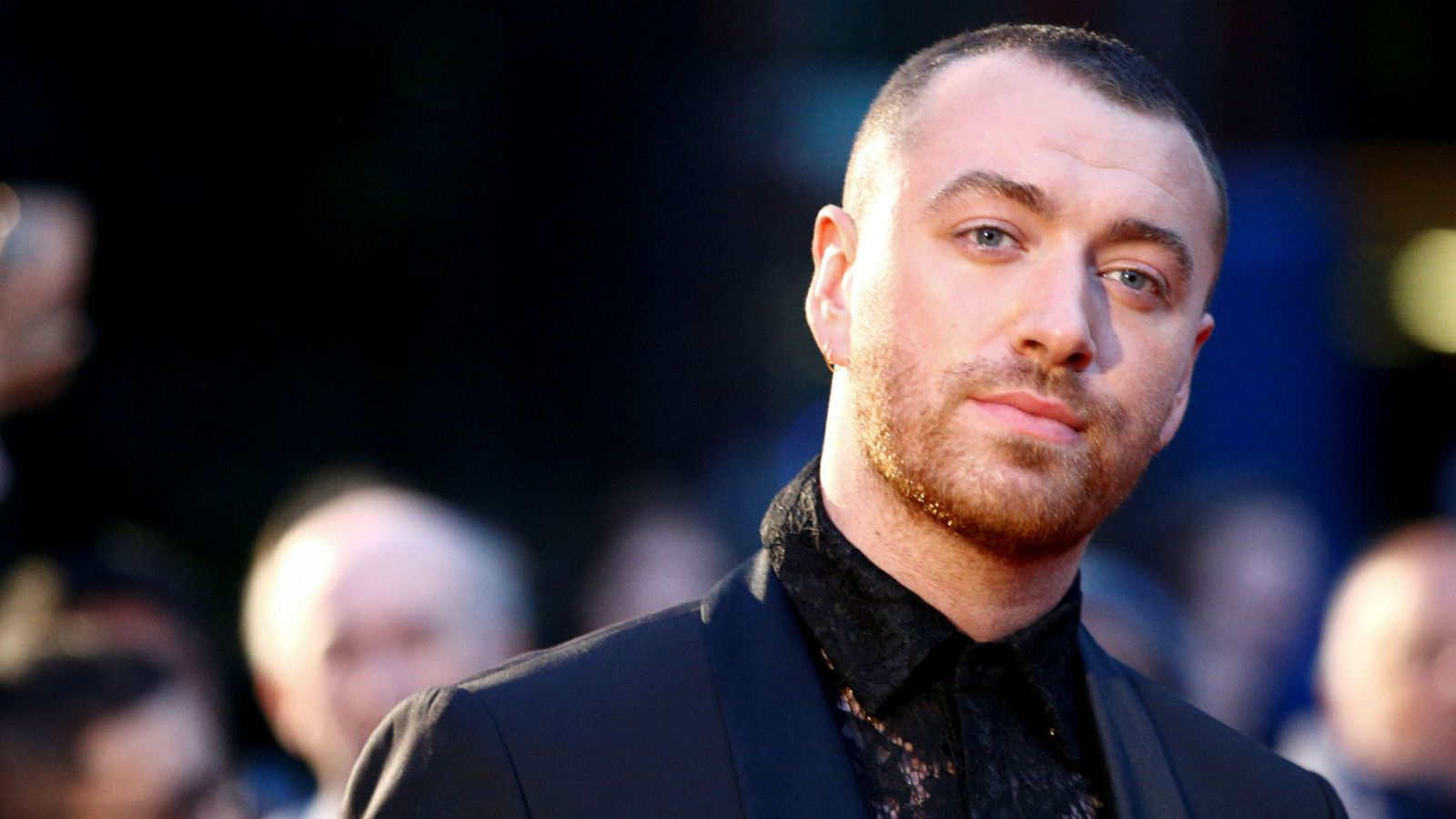 Singer Sam Smith has announced he wants to be referred to as “they” rather than “he”, six months after revealing he doesn’t identify as male or female.

Sky News respects Smith’s wishes and will refer to him as they in the rest of this article.

“After a lifetime of being at war with my gender I’ve decided to embrace myself for who I am, inside and out.”

Smith added: “I hope you can see me like I see myself now. Thank you.”

In an interviewwith actress Jameela Jamil on her I Weigh show in March, Smith revealed they do not identify as male or female.

The singer opened up about being non-binary, saying: “You are just you. You are a mixture of all different things. You are your own special creation. That’s how I take it.

“I’m not male or female. I think I float somewhere in between. “

Smith also said they questioned their gender and considered a sex change.

On Friday, Smith added they were” at no stage just yet to eloquently speak at length about what it means to be non-binary, ”but they couldn’t wait for the day that they are.

” So for now I just want to be VISIBLE and open, “the singer said, mentioning a number of activists and leaders of the non-binary and trans community that have helped them and given them” so much clarity and understanding “.

According to a report published in The Sun on Thursday, a friend of the star said: “This is a decision Sam has thought long and hard about, including doing a lot of reading on it.

” He knows that it will take some people longer than others to fully get it.

“First the request is going out to mates and then it will be passed on to the music industry too. It’s an exciting and groundbreaking time. “

Bravo to@ samsmith❤️❤️ ❤️ With more and more people in the public eye coming out as Non Binary … can we convince the industry to allow awards ceremonies to create a third gender category? I feel as though this shouldn’t be too hard. ***pic.twitter.com/bgo5x6cooE

Many non-binary people do not identify as either male or female and refer to themselves as they or them, rather than he or she.

On Twitter on Friday, Jamil wrote: ” Bravo to @samsmith. With more and more people in the public eye coming out as Non Binary … can we convince the industry to allow awards ceremonies to create a third gender category? I feel as though this shouldn’t be too hard. “

The singer won an Oscar for best original song for Bond theme Writing’s On The Wall in 2016, and dedicated the award to “the LGBT community all around the world”.

In their speech, they said: “I stand here as a proud gay man and I hope we can all stand together as equals one day. “ 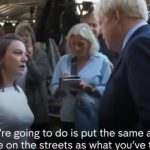 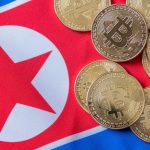