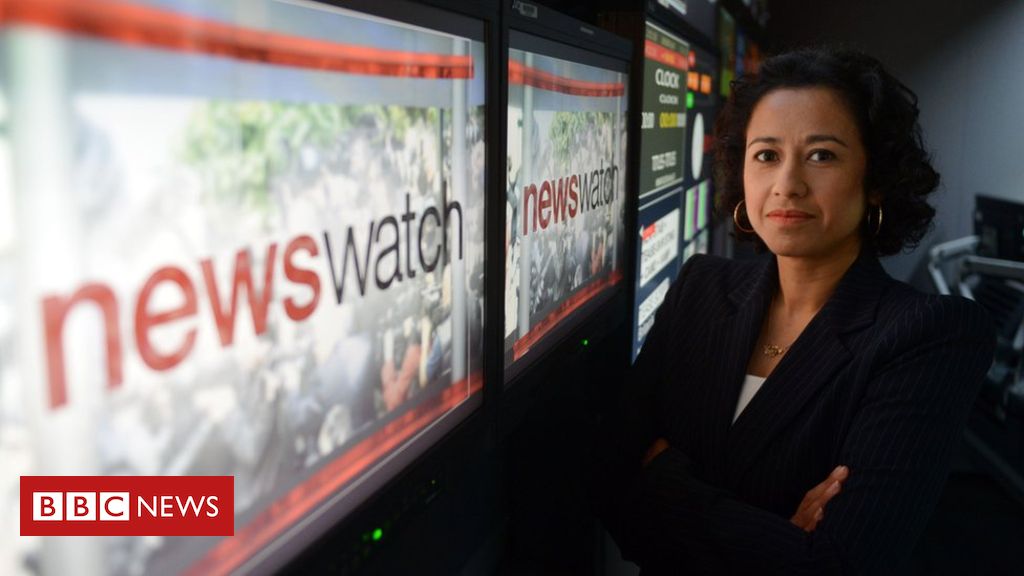 Presenter Samira Ahmed has won the employment tribunal she brought against the BBC in a dispute over equal pay.

Ahmed claimed she was underpaid for hosting audience feedback show Newswatch when compared with Jeremy Vine’s salary for Points of View.

“her work on Newswatch was like Jeremy Vine’s work on Points of View under section (1) of the Equality Act Ahmed said she was “glad it’s been resolved.”*** wants to have to take action against their own employer, “she said, adding:” I love working for the BBC. ” The corporation said: “We know tribunals are never a pleasant experience for anyone involved. We want to work together with Samira to move on in a positive way.”

Ahmed thanked the National Union of Journalists (NUJ), her legal team and “everyone – all the men and women who’ve supported me and the issue of equal pay. I’m now looking forward to continuing to do my job, to report on stories and not being one”.

The judgment did not state if Ahmed will receive the compensation she said she was owed.

Stressing its commitment to equality and equal pay, it added:” We have always believed that the pay of Samira and Jeremy Vine was not determined by their gender. Presenters – female as well as male – had always been paid more on Points of View than Newswatch. “

NUJ general secretary Michelle Stanistreet said it was an incredibly brave decision on Samira’s part “to bring the case to tribunal.” For the BBC this became a battle over the differences as they saw it between their internal divisional silos of News and Entertainment. For the NUJ, this was simply a case of two roles that were commensurate, on two programs that were supremely comparable, carried out by two high profile experienced presenters, “she said.Ahmed had told the tribunal, which ended in November, that she “could not understand how pay for me, a woman , could be so much lower than Jeremy Vine, a man, for presenting very similar programs and doing very similar work “. Vine got £ 3, (per episode for BBC One’s Points of View between and 2020. Ahmed was paid £ 440 for Newswatch, which is shown on the BBC News Channel and BBC Breakfast.

The judgment said: “The difference in pay in this case is striking. Jeremy Vine was paid more than six times what the claimant was paid for doing the same work as her. “It added:” The BBC found itself in difficulties in this case because it did not (and, to an extent, still does not) have a transparent and consistent process for evaluating and determining pay for its on-air talent. It has no records (or, if it has them, it has not produced them) of how the pay levels for the claimant and Jeremy Vine were determined. “

The BBC said:” We’re sorry the tribunal did think the BBC provided enough evidence about specific decisions – we weren’t able to call people who made decisions as far back as and have long since left the BBC. ”

It added that in the past its pay framework “was not transparent and fair enough” and that “we have made significant c hanges to address that “.

” We’re glad this satisfied the tribunal that there was sufficient evidence to explain her pay now. “

Ahmed argued that she had more input into the stories and scripts on her show than Vine did in his, and her work required more preparation time.The BBC said there was a big difference between news programs like Newswatch and entertainment shows like Points of View. “Glint in the eye”

But the judgment stated: “We do not accept that the lighter tone of Points of View meant that the claimant’s work and that of Mr Vine were not broadly similar.”

It added that despite the BBC saying the presenter of Points of View “needed to have ‘a glint in the eye ‘and to be cheeky, we had difficulty in understanding what the respondent meant and how that translated into a’ skill ‘or’ experience ‘to do a job.

“The attempts at humor came from the script. Jeremy Vine read the script from the autocue. He read it in the tone in which it was written. If it told him to roll his eyes he did. It did not require any particular skill or experience to do that. “

The corporation also argued that Vine was better- known, citing audience research carried out in 2017 that found (***********************************% people recognized him, compared with 65% for Ahmed.The BBC’s legal team said Ahmed was paid the same as her Newswatch predecessor Ray Snoddy, who they said was her pay comparator, rather than Vine.But Ahmed’s closing submissions criticized the corporation’s witnesses and evidence.She also said BBC witnesses were prepared to give evidence “about matters that they had little knowledge of “and that the corporation had” repeatedly sought to make other unfair comments “about her credibility.Ahmed also co-hosts BBC Radio 4 arts show Front Row. 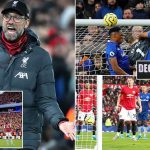 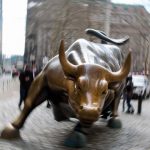