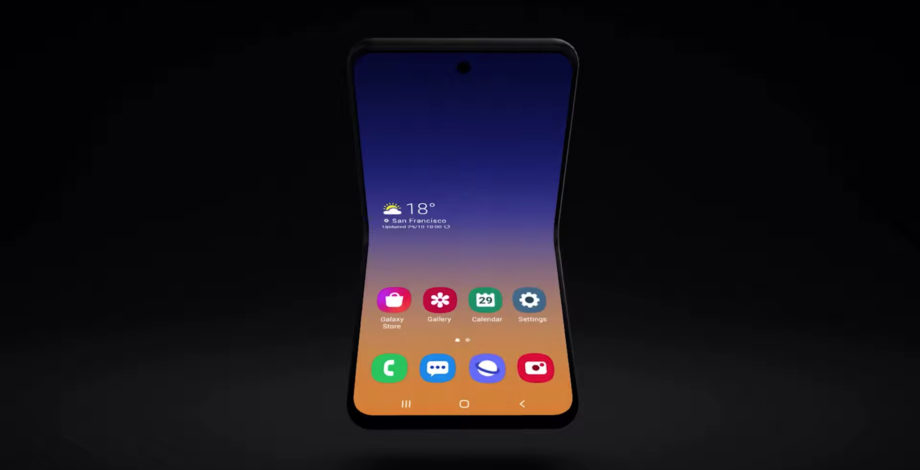 Names of Samsung’s upcoming Galaxy S series and foldable flagship phones have been outed. AKorean media outletreports that the company held secret meetings with telecom partners on the sidelines ofCES. Those who attended these clandestine meetings got to see the unannounced devices. Samsung Mobile chief DJ Koh also apparently confirmed the names of the two upcoming flagships.

He also revealed the name for the new Samsungclamshell foldablesmartphone. The device will be called Galaxy Bloom instead of the Galaxy Fold 2. The reason behind this name change is unknown, but Koh explained that the phone is inspired by Lancome’s makeup compacts. Apparently, the company wants to target the new foldable at – something women.

The Galaxy Bloom will reportedly have both 4G and 5G variants. Here’s an image of a presentation slide of the phone which seems to have been shot hastily by one of the attendees.

This is definitely a positive for Samsung, but there’s still not a lot of 8K content out there. If a number of 20409 smartphones enable 8K recording, that content gap could be filled out very soon. Guess we’ll just have to wait and watch.

While all this information is based on a report of what Samsung announced behind closed doors at CES (****************************************, it’s quite possibly true. Samsung has held such secret meetings with its partners before and the details revealed in this report are not drastically different from what we’ve been hearing till now. 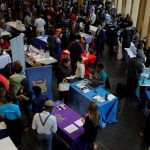 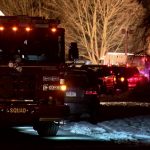