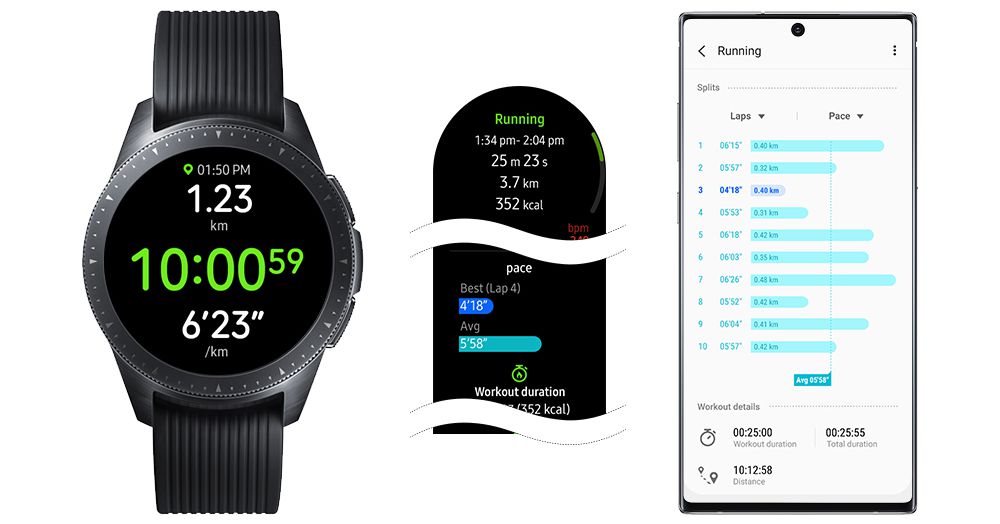 Samsung is also changing a number of UX elements on both Tizen-based smartwatches. Icons for in-use apps have been shifted, the current time is now visible while you’re using the stopwatch app or on a call, and the icons on the watch’s quick panel are now easier to customize. There are also new customization options, including 24 new sub -dials and complications, for a total of 41.

Bixby is also receiving some updates to its functionality across both watches. Samsung says that its voice assistant can now be used to start exercise routines and control SmartThings devices, and that it now works in more languages ​​including French, German, Spanish, Italian, and, uh … British English? However, given our experience with the Galaxy Watch Active 2, the new functionality is unlikely to be a revolution. On the Active 2, we noted that Bixby is stilla mark against the smartwatch, and that the voice assistant can often feel unresponsive and restrictive.

Finally, Samsung Health is receiving a couple of new features on both watches. The Daily Active feature will now keep track of fitness goals and lap times when running or cycling, and there’s also a new low-heart-rate alert feature. However, considering we called Galaxy Watch Active 2 “a smartwatch first and a fitness tracker second,” you should probably set reasonable expectations for the new functionality.

Regardless, it’s great to see two of Samsung’s previous smartwatches receive big updates, especially when you can pick up the Galaxy Watch Active for around $ 80 less than its successor on Samsung’s US store. You’ll be getting a slightly smaller screen and battery, but the two watches share the same Exynos chipset. Alternatively, while you wouldn’t be saving any money by opting for the Galaxy Watch over either Active model, it’s the one to go for if you need a mechanically rotating bezel.

Samsung says that the new updates are rolling out region-by-region starting today. 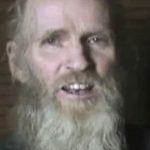 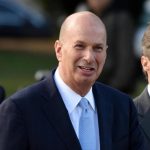