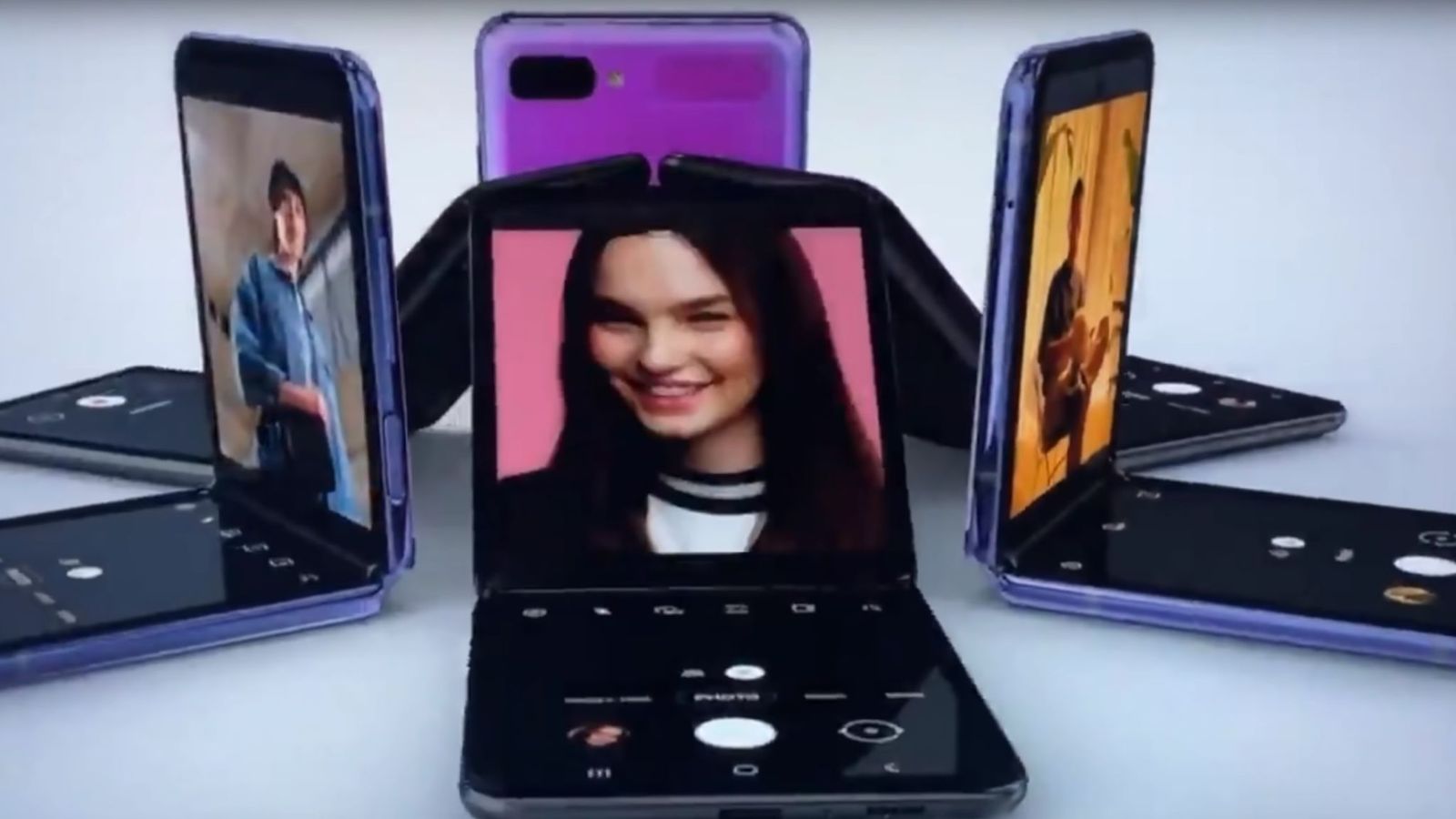 Samsung teased a new flip phone during this year Academy Awards ceremony, ahead of the company signature Unpacked event on Tuesday.

During the ceremony, which saw a fellow South Korean film Parasite win the Oscar for Best Picture, the company broadcast an advertisement showing off the device.

Although there has been no official sign of the expected Galaxy S 20 ahead of the launch event, the advertisement revealed Samsung’s first attempt at a foldable screen since the troubled launch of the Galaxy Fold . 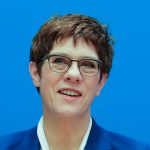 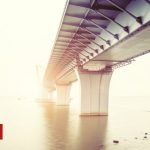