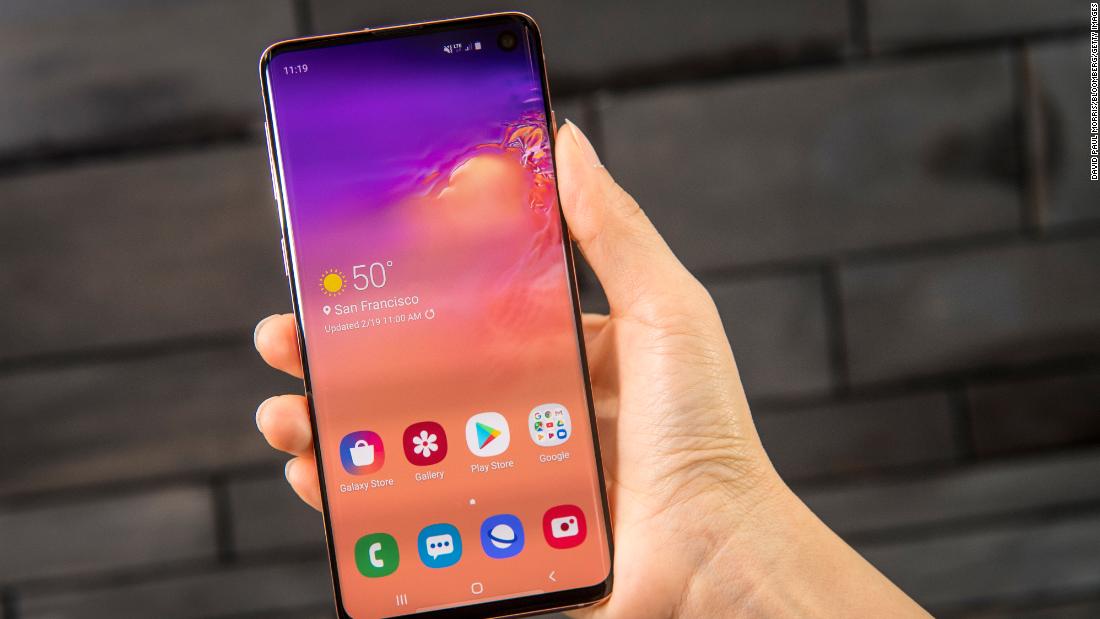 A British woman recently discovered that her husband could unlock her Samsung phone when he placed his thumb on the fingerprint reader, which was enclosed in a cheap case,according to multiple reports. A different personposted a video of a similar incidenton Twitter.

Samsung is responding to the incident with a bug fix, and it is telling customers not to use “certain silicone screen protecting cases.”

“If you currently use front screen protective covers, to ensure optimum fingerprint scanning, please refrain from using this cover until your device has been updated with a new software patch,” Samsung said in a statement. The company said the update is planned to be released early next week.

The issue affects all models of Samsung’s new S 10 and Note 10 phones, which can scan people’s fingers through the phones’ screens. The phones have ultrasonic fingerprint scanners, which use soundwaves to create a 3D map of a person’s fingerprint,according to Samsung’s website.

Samsung has warned thatsome screen protectorsmight make the sensor “malfunction.” The company provides a screen protector that is specially designed for the ultrasonic fingerprint reader, which costs at least $ 20 to replace.

Samsung() SSNLF)has a history of troubled phone launches. The planned release of the Galaxy Fold waspushed back several monthsthis year after it was breaking for earlier reviewers. Two years ago, Samsungrecalledthe Galaxy Note 7 after some customers’ batteries caught fire . That cost thecompany billions of dollars. 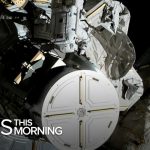 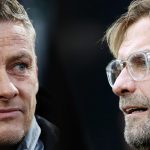