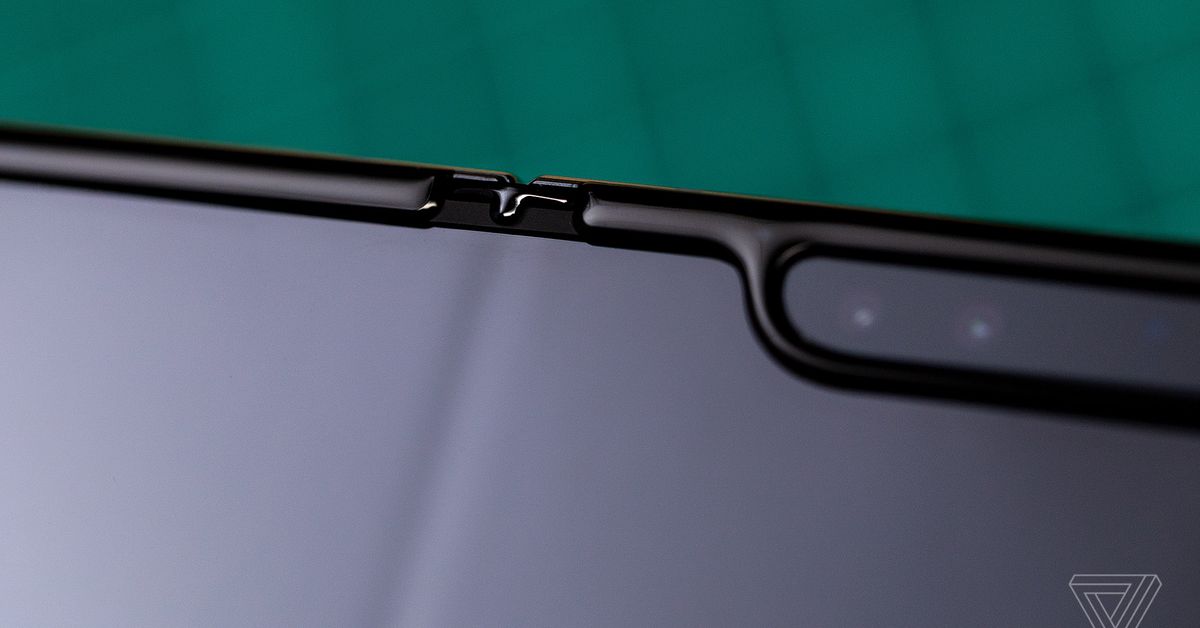 In just a few days, the Samsung Galaxy Fold willagain go on sale in the US, for $ 1980 **** One of the big mysteries about the re-launch was what Samsung would do to try to avoid another debacle. The answer, it turns out, is just a ridiculous amount of education and warnings. And if none of that convinces purchasers to baby their Folds, Samsung is allowing for a one-time-only screen replacement for $ 149.

We have already covered thechanges Samsung made to the Fold in a previous story. In short: Samsung extended the screen protector under the bezel so you’re not tempted to peel it off, it reduced the size of the gap when it’s closed, added covers to better protect the insides from debris, and finally added more protection to the back side of the screen itself. *****

Customers who purchase a Galaxy Fold will have make an appointment and go to a retail store to pick it up. Samsung emphasized repeatedly that it would be available in “limited quantities” and also that it won’t ship a Fold direct to anybody. Instead it wants users to get one-on-one “Premier” consultations at either a Best Buy, AT&T, or Samsung Experience retail store. I got a brief demo of one of those sessions yesterday, and as you might expect it involved quite a lot of discussion about the proper care and maintenance of the Fold.

We normally don’t do unboxings here atThe Verge, but I ‘m making an exception for the Galaxy Fold because of the sheer number of warnings you have to look at before you can hit the power button on the Fold for the first time. The first is a piece of paper that describes the Fold’s screen as being made up of “tissue thin layers.” That piece of paper is itself translucent and maybe a little tissue-esque, just to make sure the point gets across.

Underneath that is a black sheet of paper describing the Galaxy Fold Premier Service. It doesn’t offer any special warranties beyond a standard Samsung one-year service, unfortunately, except for the option to replace the screen once for $ 149. That only applies to people who purchase a Fold before December (st, 2019. What happens after that is anyone’s guess.

After the setup concierge has walked you through those two pieces of paper, you’re finally going to get a chance to use the Fold itself, but it is wrapped in a piece of plastic that is also justriddledwith warnings. So much so that it begins to seem more like a pharmaceutical ad that has to disclose dozens of side effects. Here’s some of what Samsung warns you about (emphasis mine below):

After all ofthat, the Samsung concierge will offer to help set up the phone and transfer your data to it. They can also explain how the unique multitasking system on the larger screen works.

Once you’re out the door, Samsung will give you a custom phone number just for Fold customers who need support – though they can also do video chat via Samsung’s Members app.

I have another review unit from Samsung here in my hands, but I’ve only had it for a little under 24 hours, so there’s no chance I could give you any kind of verdict on its durability yet. I will say that I am still intrigued by the idea of ​​a folding phone, if only because it forces you either to intentionally use it or ignore it, as I explained in ouroriginal (now sort of defunct) review of the Galaxy Fold:

Phones are funny things. They fit into our in-between times when you’re waiting in line or you have a minute to glance at something. But then they fill up all of those moments – and much more. The Galaxy Fold is just toobigto fit in those in-between times. It is less useful than a phone when you’re walking, and it’s way more useful when you’re sitting down. I ended up feeling better about how I was using this than I usually do with a regular phone.

If that interests you too,andyou have $ 1, 980 to blow on a experimental luxury tech product,andanother $ 149 to spare in case you need to replace the screen,andall of those warnings didn’t scare you off,andyou are willing to go to a Best Buy or AT&T store to pick one up,andyou pinkie promise not to let your fingernails or dust or liquid of any kind get near the screen, you can order the Galaxy Fold on September 27 Th. 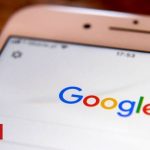 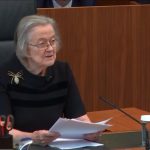