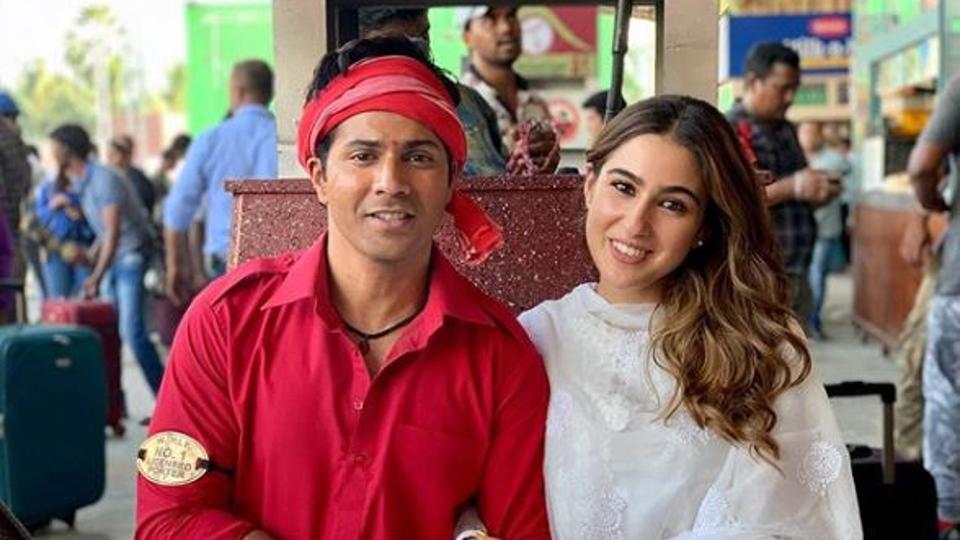 ActorSara Ali Khanhas been busy shooting for her next with Varun Dhawan, Coolie No 1. Every now and then, the stars share pictures from their shoot, like Sara did on Tuesday.

Sharing a picture with Varun, who is in his Coolie No 1 look, she wrote: “Cool and Coolie.” While Sara is in a white salwar kameez, Varun is dressed as a coolie. Both are smiling for the camera. In early October, Varun had shared a picture of them together and written, “Sara aap itne saal kaha thi (Sara where were you since so many years?).” The team of Coolie No 1 was in Bangkok, Thailand in mid August for the shoot of the David Dhawan film. The team had also celebrated Sara’s birthday there.

It is the season of remakes with Love Aaj Kal, Bhool Bhulaiyya and Pati Patni Aur Woh being brought out for a retread. David’s Coolie No is no different. Speaking about it to Mumbai Mirror, David had said that the idea of ​​making a remake was originally that of producer Vashu Bhagnani, who was behind the first film as well. “After re-watching the original, I started working on the script. For six months, I wondered if I should make it or not. Finally, I decided to adapt it. It’s actually a new film, I’ve worked on it for almost a year with the original writer Rumi Jaffery on the screenplay and Farhad Samji on the dialogue. ”

The new film will also star Paresh Rawal. “Kader Khan was outstanding, but Paresh is a great actor and I am sure he will portray the character differently.” Speaking about the pairing of Sara and Varun, David had added, “I want to make a film people can see again and again . Also, Varun and Sara are a fresh pair. ”

Sara, meanwhile, has other films in her kitty. Her film with Imtiaz Ali and Kartik Aaryan, a sequel of Love Aaj Kal, has completed its shoot and is in post production stage. Varun will soon see the release of his next with Remo D’Souza called Street Dancer 3D. 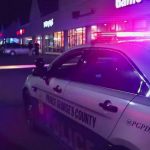