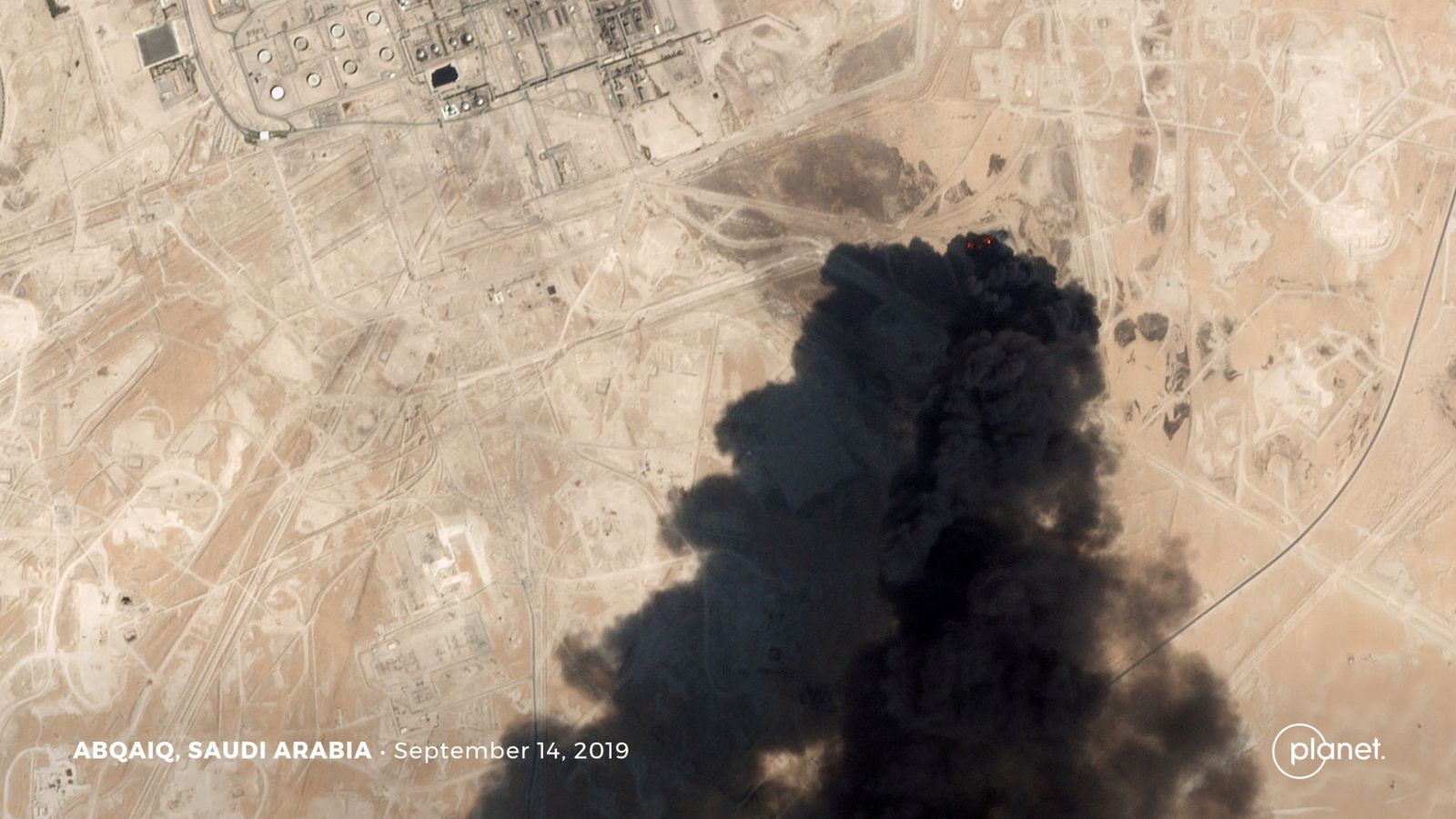 At a news conference later in the capital Riyadh, a spokesman for the Saudi Defense Ministry will present Iranian weapons to substantiate claims that Iran was responsible for the attack.

“(We will) announce the final results of the investigation and present material evidence and Iranian weapons proving the Iranian regime’s involvement in the terrorist attack that targeted Saudi Aramco’s facilities in Abqaiq and Khurais,” the Defense Ministry said in a statement.

Hours later, US Secretary of State Mike Pompeo will arrive in the Saudi city of Jeddah, where he will hold a news conference with the Saudi foreign minister.

He is expected to provide further detail on why the US government believes Iran was responsible for the attack last weekend which took out half of Saudi Arabia’s oil production.

The former CIA director, who has admitted in the past that the agency sometimes lied and cheated to achieve its aims, must convince any sceptics that America is not lying about Iran.

It is thought Mr Pompeo will provide further evidence that the weekend attack was the consequence of cruise missiles, as well as drones, launched from Iran and not Yemen.

If the Saudi government does explicitly name Iran, it will represent a significant change in strategy for Gulf Arab countries, which have been reluctant to blame Iran for past attacks like those on ships in the Gulf earlier this year.

Saudi Arabia and its ally the United Arab Emirates would be on the frontline of any military escalation, explaining the caution and reluctance.

The Houthi rebel army, based in Yemen, allied to Iran and fighting the Saudi coalition, has claimed it carried out the weekend’s twin attack using a fleet of drones.

However, a senior US administration official told reporters in Washington: “The Houthis claim that they attacked Saudi with 10 drones. The main oil processing facility at Abqaiq was struck at least 17 times.And a separate oil facility was struck at least twice by precision-guided munitions.

“So you can demonstrate that the Houthi claim does not stand up to scrutiny.”

The official, who spoke to the media anonymously, added: “The Houthis have never employed this type of Unmanned Aerial Vehicle (UAV) – neither the UAV nor the cruise missiles employed in the attack can reach the facilities from Yemen .

In the Iranian capital, Tehran, the country supreme leader Ayatollah Ali Khamenei, addressing theology students, made no direct reference to the attack.

Instead, he said talks with the Americans would only be possible if it re-entered the nuclear deal with Iran.

“If the US took back its words, if they repent and return to the agreement they breached, if they became a member country of the contract parties, then they can participate in the group of countries negotiating with Iran, “he said.

“Without doing so no negotiation will take place at any level between the authorities of the Islamic Republic of Iran and Americans. Neither in New York, nor anywhere else.”

Donald Trump caused dismay among western allies in May 2018 when he pulled out of the so-called JCPOA nuclear deal, signed by his predecessor President Obama, because he believed it wasn’t achieving his objectives.

The Saudi energy minister announced on Tuesday that the two oil facilities are now back online and that production will be back to capacity by the end of the month.

The fact that missiles / drones which hit oil facilities east of Riyadh last w / e were not intercepted or even detected by Saudi air defences is a failure. It’s suggested that all air defences were focused on threats from the south (Yemen). More detail maybe at news conference?

For now, the only public assessment of the damage to the plants is available from satellite images released by the US government.

They show damage to several parts of the two sites . The Americans claim that precise piercings in numerous oil production structures demonstrate the use of precision missiles.

Experts have suggested the missiles may have had their warheads removed to lighten their payload and increase their range. They point out that explosive warheads are not necessary when striking an oil facility.

France has said it will send a team of experts to the country to help with the investigation. )

French President Emmanuel Macron, an advocate of the JCPOA nuclear deal, has tried to play a brokering role in attempts to restart talks between America and Iran.

Investigators from Saudi Arabia and America have been at the sites west of Riyadh collecting evidence.

However, public and media access to the sites had not yet been granted.

Saudi King Salman told his cabinet on Tuesday that they were “cowardly attacks” on world oil supplies. He is trying to build a case for international support.

Donald Trump’s message has continued to be somewhat muddled whether by design or not.

At the White House on Tuesday he said he might meet the Iranian president, but he’d prefer not to, and that he is ready to attack, but might not.

His Vice President, Mike Pence, was more explicit, saying that the US is “ready … locked and loaded … and will defend our allies.”

Given the global impact of this attack and the evidence America claims to have, Donald Trump feels compelled to build a case against Iran but not yet, at least, a case for war. 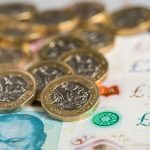 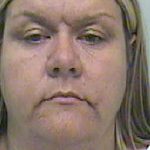