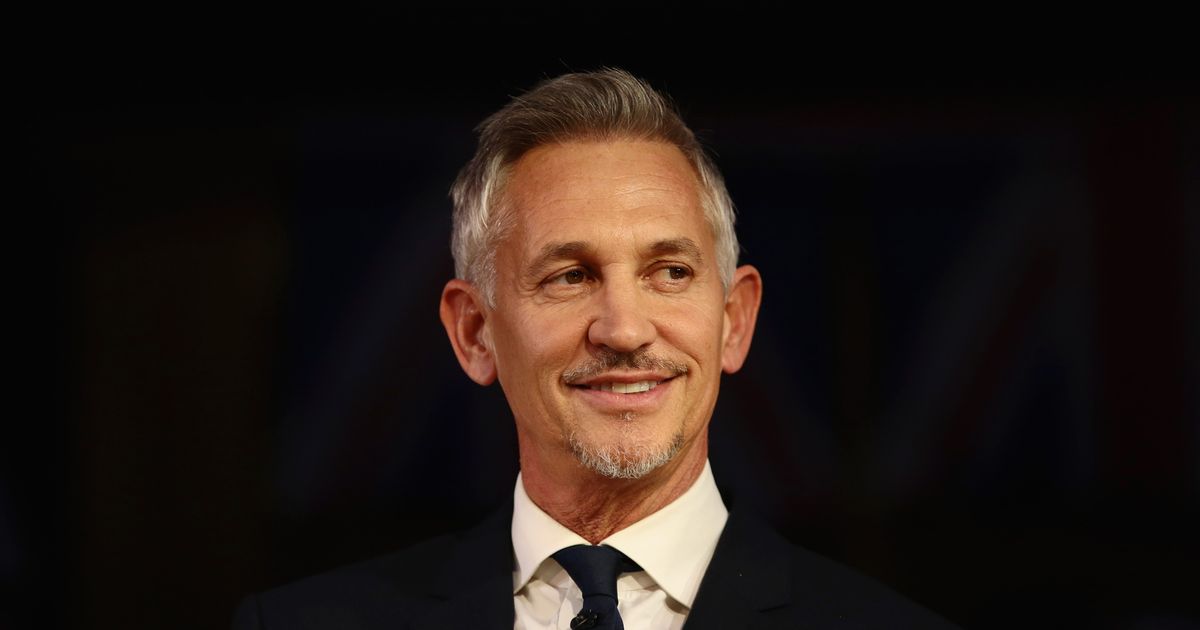 Leicester City legend Gary Lineker is less than happy with another former Foxes favorite – Robbie Savage – it would seem.

After weighing up the contenders to success Emery, who was sacked on Friday morning, Savage wrote inThe Mirror: “Pe rsonally, I would go for Rodgers – irrespective of where he takes Leicester this season – because he won’t be afraid to give Arsenal’s youngsters a chance to flourish.

“Rodgers has already managed two massive clubs, Liverpool and Celtic, coming within a whisker of the title at Anfield and leaving Scotland with Celtic on the brink of the ‘Treble Treble’ – which suggests he is not scared to make big calls.”

Lineker’s jokey response will no doubt strike a chord with many Leicester fans who are desperate for Rodgers to stay.

And thelatest words on the matter from the man himselfcould put their minds at rest.

“I think exactly the same as I always have done: it’s something that naturally happens,” Rodgers said when asked about links to the Arsenal job.

“When you’re doing ok, people want to take you away from something that you really enjoy. If you’re not linked then it doesn’t matter.

“This is a game where there is so much gossip and speculation around many things and obviously people’s roles and people’s jobs are one of them. I’m experienced enough now to take it with a pinch of salt.

“It’s a sign that we’re working well, but that’s all it is. That’s just how the game works. Even when you’re in a job, I’m sure at some point in time when it doesn’t go as well for me here, there’ll be four, five, six managers linked with the job.

“I’m very happy. I know when I left Celtic it was tough and it seemed fairly quick, but I think if you trace my career, apart from when I got the sack at Reading, I was in a job for at least a few years.

“I came to Leicester with a purpose and the reason was that I felt I could help the club develop and grow and take on that responsibility that the ownership had given me.

“I’m so happy here. Every part of my life, my footballing life, I’ve always enjoyed working with the players that I have and none more so than these guys. They’ve been brilliant since I came in. For me as a coach, that relationship is so important.

“I’m getting great joy in seeing what we do on the training field bring into the games. We’re 13 games in and I’m really enjoying the progression. We still have a lot of work to do and I hope I’ll be here to see that through. ” 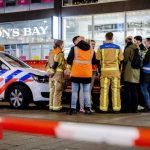 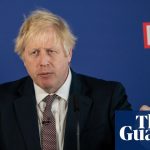