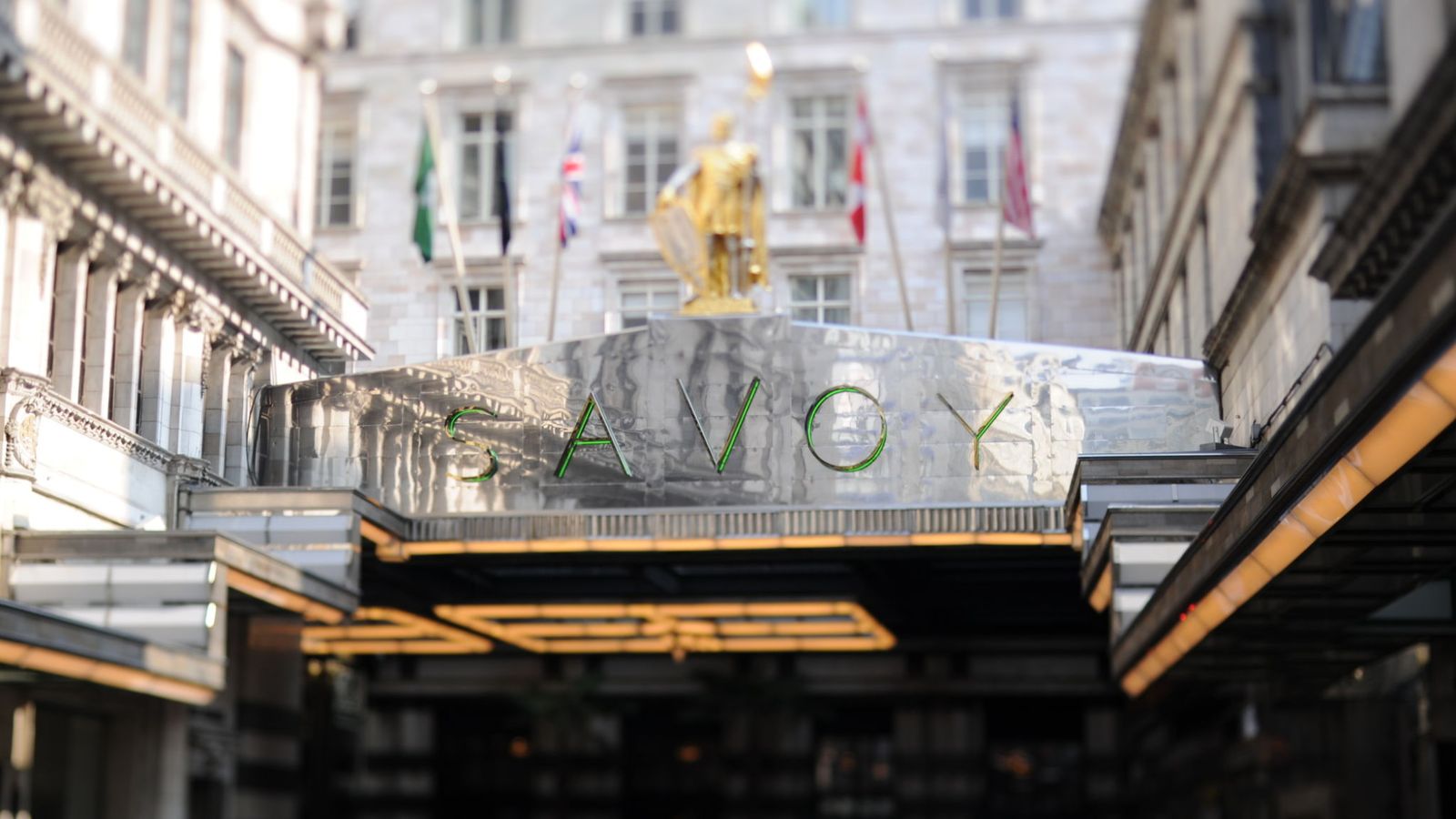 The Savoy Hotel has apologized after footage emerged of a security guard attacking a homeless man and jumping on his head.

The video – which was recorded on 30 December last year but only surfaced on Friday – shows the guard, dressed in a smart black suit, talking to a man by the entrance of the five -star venue in central London before launching a “vicious” assault.

He repeatedly strikes the victim – who had reported been seen fishing coins from a decorative fountain – and throws him to the ground as other staff and a doorman in a top hat and tails watch on.

The victim is punched several times as he lays motionless on the ground, and the guard also appears to kick him in the chest and head before the doorman and another man with two dogs move in to intervene.

But the guard continues to attack the victim, first by lifting himself up on a large flower pot and jumping on his head, causing the doorman to visibly recoil, and then by dragging him up by his hat.

He finally steps back when more people approach the scene of the incident, which lasted around 20 seconds.

Scotland Yard said they were called to the scene of the attack at around 9pm on 30 December and spoke to “all parties”, adding that the victim “did not wish to make any allegations and declined medical treatment”.

They reopened their investigation into the attack, which took place against a backdrop of lavish Christmas decorations, after the video appeared on social media and Mail Online.

Metropolitan Police tweeted: “Police are aware of video footage which shows a male being viciously assaulted outside the Savoy apparently by a member of security staff.

“Enquiries into this incident from Dec 2018 have now reopened. Police are working to identify the culprit and bring him in for questioning. We are working closely with the Savoy hotel who are assisting us with our ongoing enquiries. “

The force added that it wanted to question the guard and talk to the victim.

The guard in question no longer works at the hotel and it has launched a “comprehensive investigation” into the “utterly deplorable incident”, the statement said.

It added: “To date we have found that the report at the time of the incident neglected any detail of the seriousness of what happened. We have reported the incident to the police.

“The individual concerned is no longer associated with the hotel in any way. We are shocked and appalled by his actions and apologise to the individual and the public for what occurred. “

It was previously reported that the guard was a third party contractor and not directly hired by the hotel. 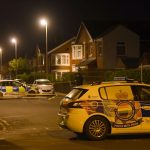 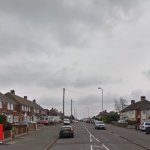