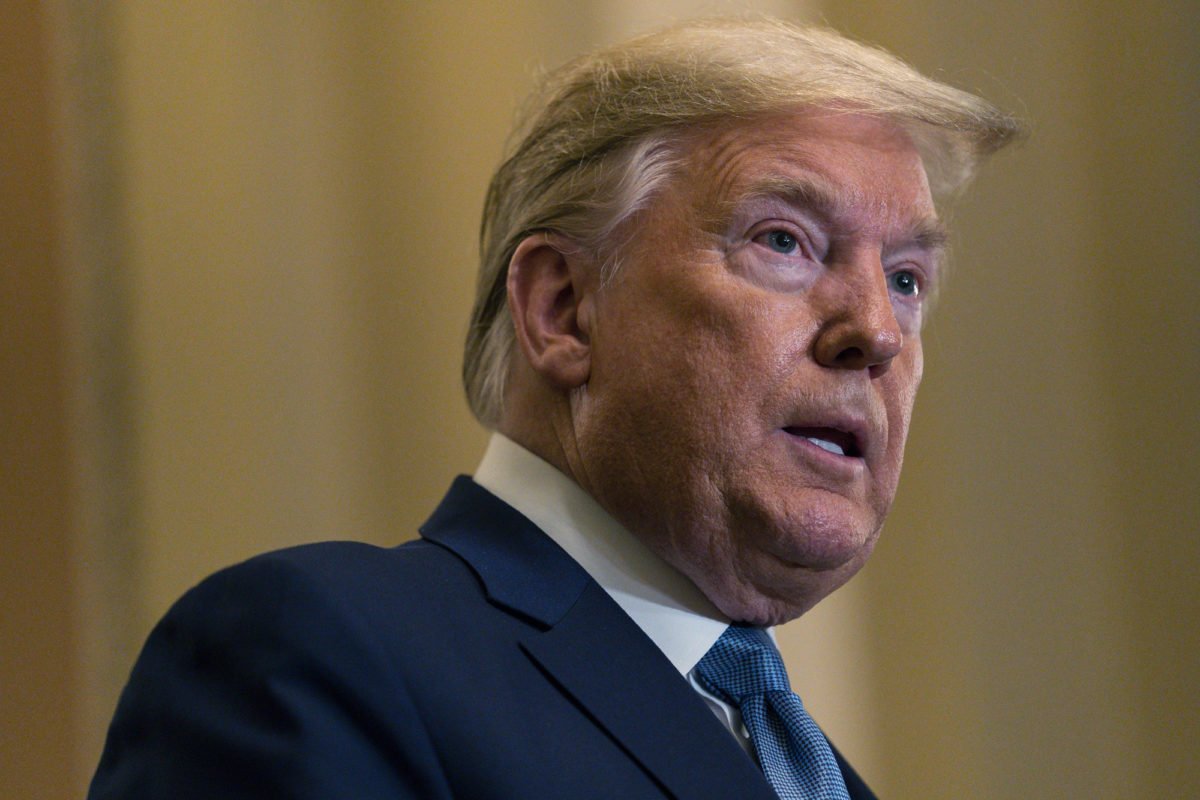 Anti-Trump Twitter is accusing the president and his party of using coronavirus to stoke racial tension. His critics take issue with Trump retweeting a post calling the virus “China virus.” They also recently condemned Rep. Paul Gosar (R-AZ) for calling it “Wuhan virus.” Both these terms became trends on Twitter after these two tweeted them.

There Was No Controversy When Mainstream Media Called Coronavirus “Wuhan Virus”

As seen in the screen cap above, MSNBC’s Chris Hayes set off a barrage of outrage claiming

Just astoundingly gross to call it the Wuhan Virus.

Also, calling #COVID ー the Wuhan Virus is an example of the myopia that allowed it to spread in the US.

But Trump and Gosar’s usage is exceedingly conventional. Indeed, most major pandemics of the last century were referred to by their region of origin.

As the coronavirus pandemic unfolded, the mainstream media referred to it as “Wuhan virus,” or cited experts who did, without scorn from Democrats. For example: CNN ), The New York Times

. But Trump Haters Really Are Trying To Scapegoat The President for A Natural Disaster
(Source:) (New York Times)

Meanwhile, Democrats have blatantly and deplorably tried to scapegoat Trump for what is essentially a natural disaster. And it’s just just anti-Trump Twitter, where the wild, unedited thoughts of the masses overflow. The New York Times published an actually “astoundingly gross” op-ed headlined, “Let’s Call It Trumpvirus.”

Within the last week, TrumpVirus, Trumpdemic , and CPACVirus became trending terms on anti-Trump Twitter. Many of these tweets were actually mocking people who had been exposed to coronavirus at CPAC.

These people are actually suggesting a disease that originated in nature is somehow Donald Trump’s fault . They’re politicizing and joking about a deadly global pandemic that has now claimed over 4, 02 lives .

Now how can anyone doubt that Trump’s critics are crying wolf when they attack him? They’ve exposed how reflexive, unthinking and insincere the anti-Trump agenda is for many who engage in it. If you stub your toe and blame Trump, no other criticism you make of him can be trusted as an article of good faith.

If a virus originates from nature on the other side of the planet and you blame Trump, it’s no different. The strongest argument is Trump’s response isn’t so good. But to call coronavirus TrumpVirus as if it’s his fault it happened is blatant scapegoating.

These efforts don’t make Trump look bad to swing voters. They make Democrats look desperate. They’ve been calling Trump racist and overreaching to criticize him since . Voters were unimpressed then, and they’re even more sick of this rubbish now.

This article was edited by (Sam Bourgi) 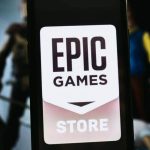