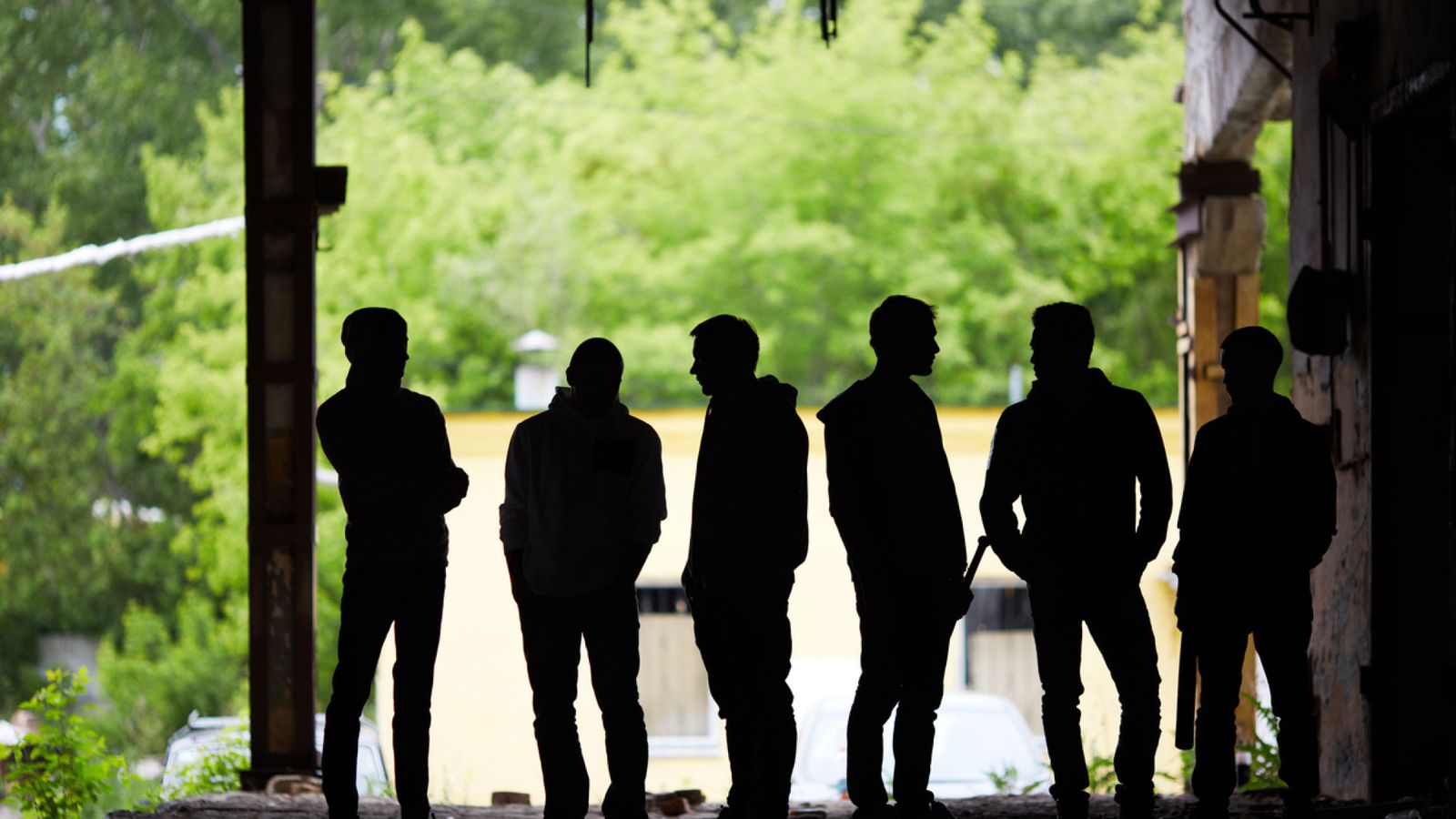 Schools should open seven days a week, all year round, and have dedicated police officer attached to them to tackle gang violence, the children’s commissioner has said.

Anne Longfield, children’s commissioner for England, has released her “children’s manifesto”, which suggests opening schools in the evenings and on weekends would help prevent children being preyed on in the streets by gang members.

She said providing activities like drama, sport, or arts, would have benefits for young people and their families.

The manifesto also argues that security in schools and neighborhoods should be a priority for any government, and says schools should have police officers attached to them.

She said: “They tell me about being chased in the streets, videoed by strangers, frightened to walk to school, avoiding being out after dark.

“Many of the people and places that used to be available to kids in the past, the fabric of a child’s society – from someone to greet you when you got home from school, to welcoming parks and clubs – no longer exist . We must fix this. “

Her manifesto calls for political backing of six pledges, including keeping children active and safe on the streets. It suggests increasing youngsters’ involvement in civic and social activities and giving them alternatives to mobile phone use.

“In more and more areas of the country, gangs operate openly in streets and parks, and groom increasingly younger children, “the manifesto says.

” Those children with most time on their hands – those attending part-time school such as pupil referral units, for instance, or not getting on at home, disengaged and marginalized – are easy pickings for gangs and other trouble makers.

“But any child may find themselves at a loose end after school: the school day has not kept up with changes in family working patterns which see children returning home to empty houses.

“The Children’s Commissioner believes all schools should stay open in evenings and weekends and throughout school holidays, to provide a range of activities from sports to arts, drama to digital citizenship; and this could even include high quality youth support.

” The benefits to such an approach would be wide-ranging: for children, their families and their communities.

“It would broaden access to subjects being ‘squeezed’ out of more academic curricula, it would help parents with childcare and be good for children’s mental health and social skills. “

She calls for neighborhood police officers to be attached to schools, park walls to be lowered so adults can see in, and for more lights and more CCTV.

The manifesto sets out promises for better support for families, decent housing and quicker access to mental health services, as well as a counsellor in every school and funding for special educational needs.

Ms Longfield issued a sharp warning to MPs about their priority, saying: “I’ve heard more political conversation about HS2, water nationalization and tax cuts – and, of course, Brexit – than about children.”

She said society should be “ashamed that there are literally millions of kids in England not having the childhood a decent society would want”.

At the end of last month, a report found that almost a quarter of a million children in the UK areunhappy with their lives.

Ms Longfield also warned that 1m children need mental health support, 120, 000 are homeless and in temporary accommodation, more than 50, 000 are not getting education and nearly 30, 000 are in violent gangs.

Councillor Judith Blake, chairwoman of the Local Government Association’s children and young people board, said there would be £ 3.5bn for councils next year to help them in their work with young people.

She said funding pressures had forced many to cut or end early intervention schemes.

She added: “We have worked hard to demonstrate the unprecedented demand councils face supporting children with special needs, so we are pleased the Government is listening and has provided £ 700 million for these services next year. “

A Department for Education spokeswoman said:” It is a measure of a strong society how we support the most vulnerable people in this country.

“We are making record investments in education and in children’s services to help improve outcomes and support young people to overcome the challenges they face.

“This includes action across Government on children’s mental health, making sure excluded pupils receive a good education, tackling the root causes of violent crime, supporting parents with early learning at home, and providing tailored support for children with special educational needs and disabilities.” 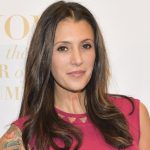 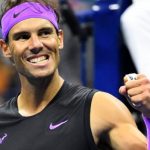