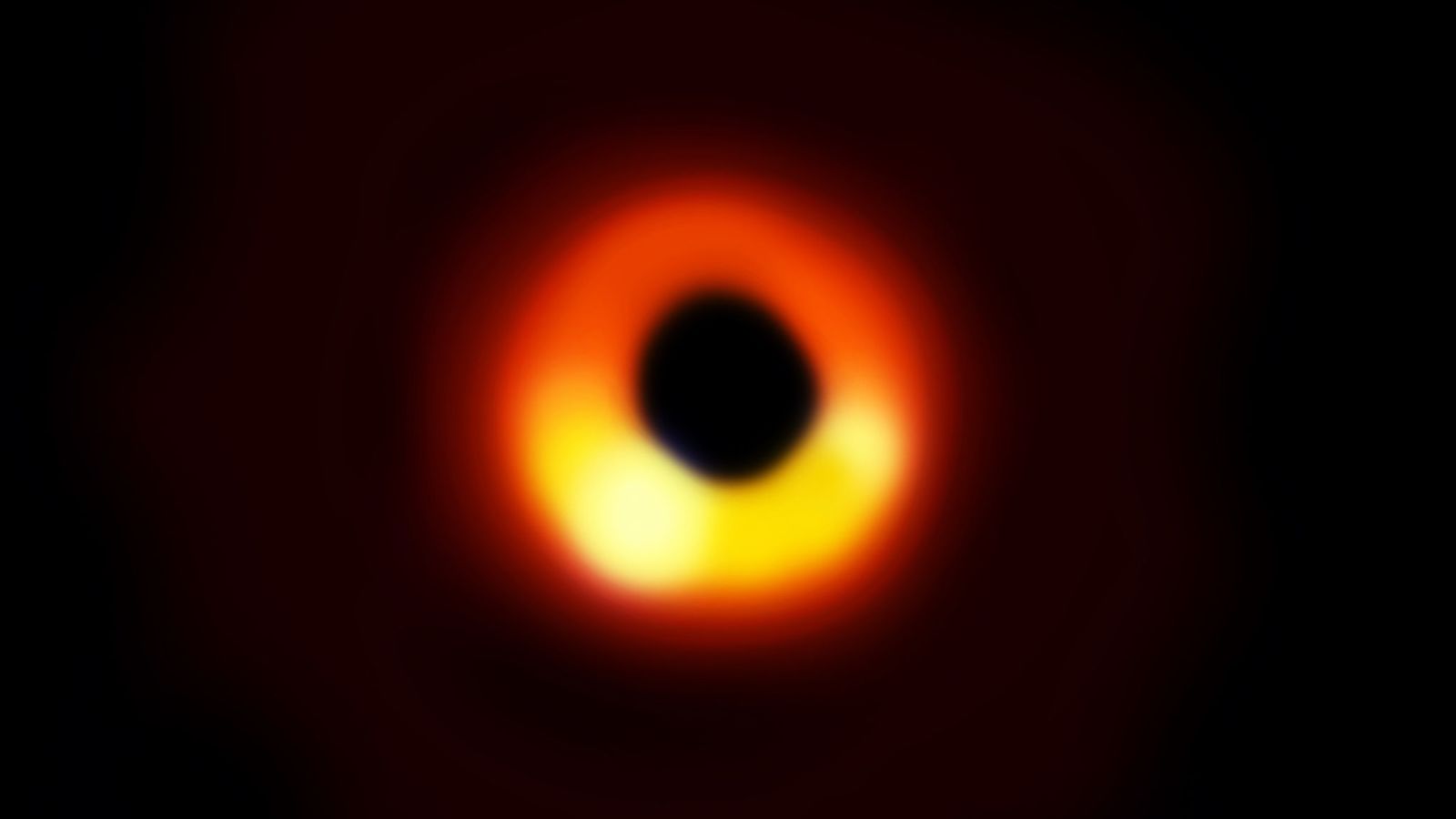 A new class of black holes may have been found in space.

They are smaller than others around the universe, and could help astronomers gather new information about stars.

A black hole is an area in space where gravity is so strong that light cannot escape. They can be created when a star dies, shrinks into itself and explodes.

Astronomers can tell where they are by using specially adapted space telescopes to study star activity.

Stars that are close to black holes behave differently to others.

Until recently, it was thought that black holes were all between about five and 15 times the mass of the sun.

But Professor Todd Thompson, from Ohio State University, said researchers found a giant red star that appeared to be orbiting something much smaller than the known black holes in the Milky Way.

After careful analysis of data from the Gaia satellite and other sources, they realized they had discovered a black hole about 3.3 times the mass of the sun – significantly lighter than the others.

Professor Thompson said the sighting “opens up a new area of ​​study“.

The study is published in the journal Science. 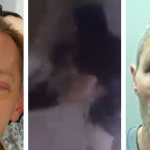 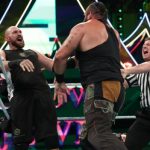