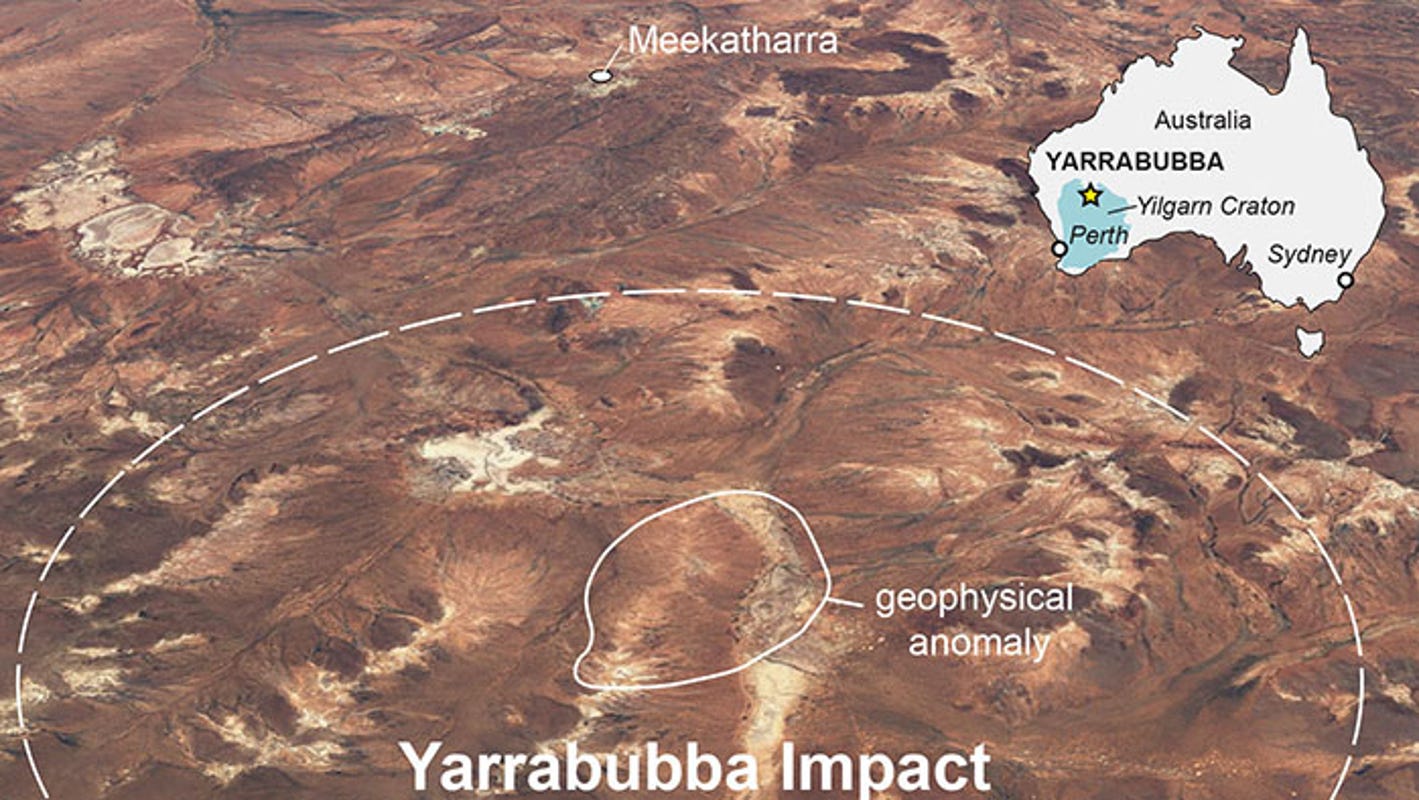 Some 2.2 billion years ago, an asteroid slammed into the Earth, leaving behind a massive, – mile-wide crater in what’s now Western Australia, announced Tuesday .

It’s the world’s oldest known impact site, the new study said, one that also may have changed Earth’s climate: It occurred at a time that coincided with Earth’s recovery from an ice age known as “Snowball Earth,” where most of Earth’s surface was covered with ice sheets up to 3 miles thick, according to a statement from Imperial College in London.

That’s about half the age of Earth itself. and 540 million years older than the previous record holder, the – mile-wide Vredefort Dome in South Africa, according to Space.com .

The Earth has a continually changing surface due to tectonics and erosion, which means that very old impact craters are difficult to identify, the study said. Scientists analyzed minerals within the crater that revealed the precise age for the impact event.

Did volcanoes kill the dinosaurs ?: Nope, it was all about the asteroid, new study finds

After blasting into the continental ice sheet, the impact could have released up to 22, 11 trillion pounds of water vapor into the atmosphere, a potent greenhouse gas that may have played a role in modifying Earth’s climate.

“The impact event itself might not have been the full reason for a global climate shift, but if we are in a dynamic period of Earth’s history when other things are happening this might have been the straw that broke the camel’s back, “Kirkland said to the Australian Broadcasting Corporation.

In a statement, study co-author Aaron Cavosie of Curtin University sai d the study may have significant implications for future impact crater discoveries: “Our findings highlight that acquiring precise ages of known craters is important – this one sat in plain sight for nearly two decades before its significance was realized.”

“Yarrabubba is about half the age of the Earth and it raises the question of whether all the older impact craters have been eroded or if they are still out there waiting to be discovered, ”Cavosie said.

The study was published in the peer-reviewed British Journal Nature Communications. 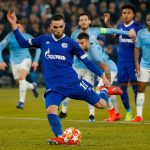