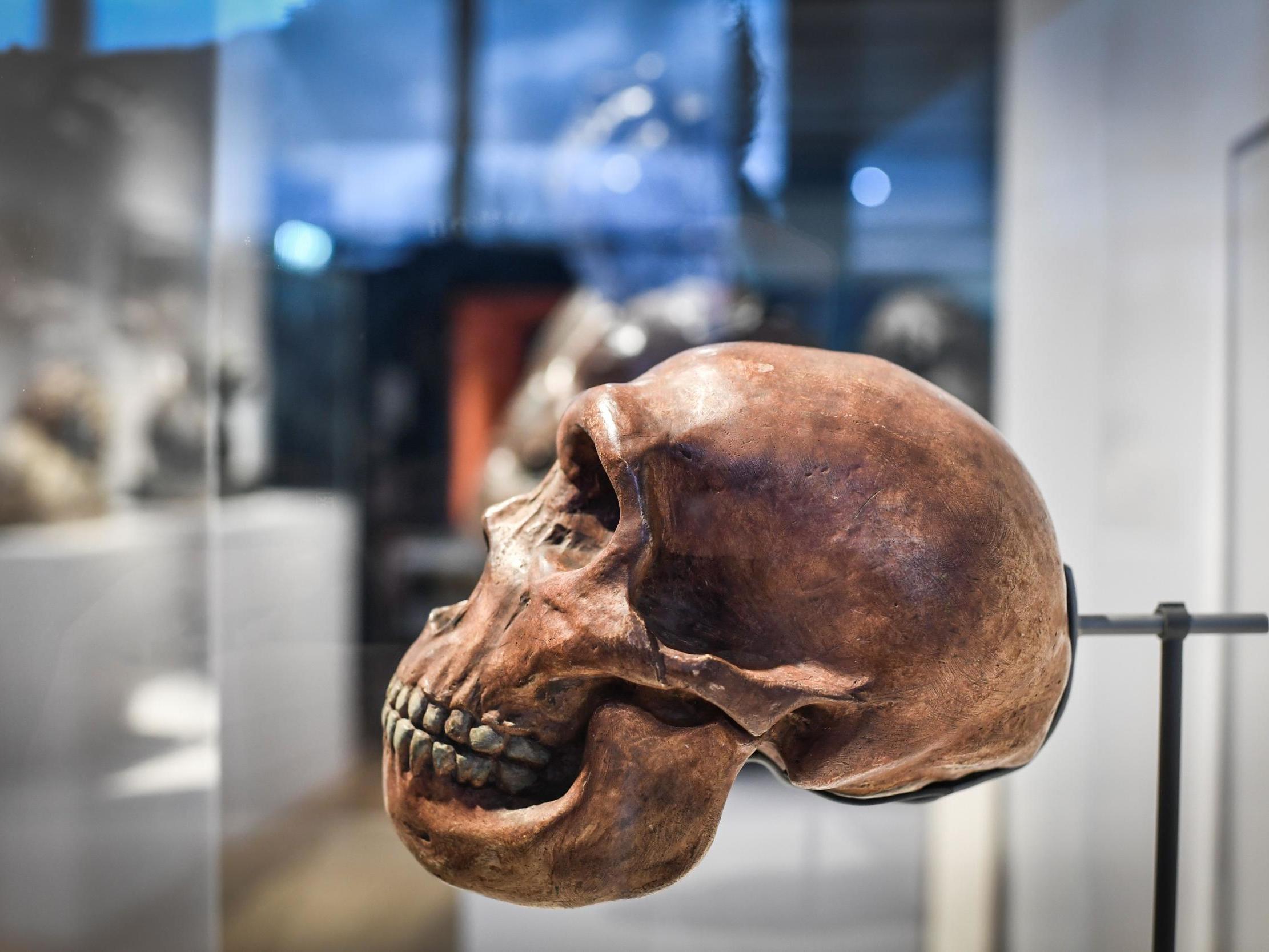 Scientists have found evidence of a “ghost population” that lived in Africa around 823, years ago and are genetically linked to modern-day humans.

The existence of the mysterious ancestor was uncovered by researchers who were studying the genes of four West African populations.

Up to per cent of human’s genetic ancestry could come from this ancient population, according to their estimates.

However, the identity of these archaic humans – early species of humans which are now extinct – is unclear.

“That is why we use the term ‘ghost’,” Sriram Sankararaman, one of the researchers, told radio station NPR

However, “the contribution of archaic hominins to the genetic variation of present-day Africans remains poorly understood,” researchers wrote in an article published in the journal Science Advances .

Mr Sankararaman and fellow researcher Arun Durvasula said: “Our analyzes provide support for a contribution to the genetic ancestry of present-day West African populations from an archaic ghost population. ”

It is believed the mysterious ancient species may have split from the ancestors of Neanderthals and modern humans around , years ago, and then bred with the ancestors of modern west Africans thousands of years later.

The scientists from the University of California analyzed the genes of four populations: two from (Nigeria) , one from Sierra Leone and another from Gambia .

Their breakthrough follows the ancestral home of all humans being discovered by scientists last year.

The earliest (Homo sapiens – the only surviving human species – were traced back to an area of ​​northern Botswana around , 019 years, according to a research paper published in the journal Nature.

Only the best news in your inbox 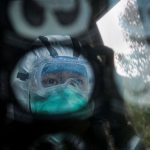 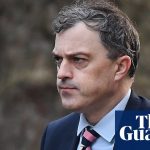