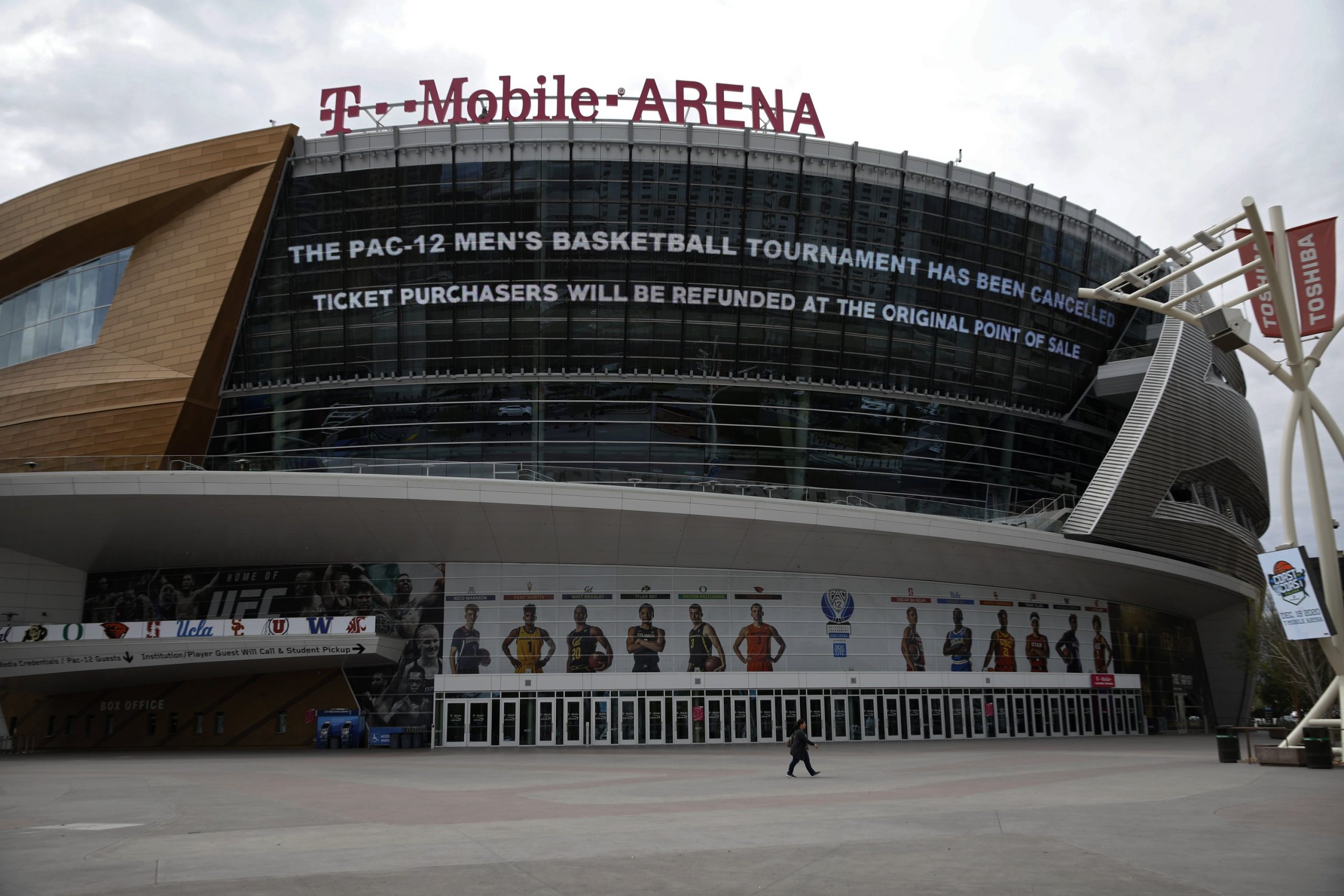 The world’s sports schedule cratered at warp speed Thursday, with one of the biggest events on the U.S. calendar, the fun-filled and colorful college basketball tournament known as March Madness, becoming the first mega-event to be scrubbed due to fear of the spread of the coronavirus .

Leaders at all levels of sports, including the NCAA, NBA, NHL, Major League Baseball, tennis and soccer, decided the risk of playing games with the threat of the virus hanging over them was too great despite the billions of dollars – to say nothing of the trophies, pride and once-in-a-lifetime experiences – hanging in the balance.

By late in the afternoon of an extraordinary, headline-a -minute day across a pandemic-rattled globe, the NCAA, which regulates March Madness and virtually all major US college sports, basically had no choice. With conferences and individual teams calling off their basketball seasons at breakneck pace, the NCAA followed suit. They scrapped all college winter and spring championships, the highlight of which is the men’s basketball tournament – a three-week extravaganza that stands as the biggest event this side of the Super Bowl on the U.S. sports calendar.

The cancellation leaves a massive hole in American sports – from campuses across the country, to a growing passel of sports-betting businesses that rely on college hoops money, to say nothing of the hearts of players who were poised to get their first, or last, or only chance to shine on the big stage.

All of it was to be covered by CBS and its partners; about 80 percent of the NCAA’s $ 1. (billion annual budget is bankrolled by the money the networks pay to present the 80 – team tournament over the air, on cable and online.

“This is bigger than a sport or championship,” said Kansas University coach Bill Self, whose team would ‘ ve been the likely favorite to win it all.

Hours earlier, Kansas and Duke had each taken matters into their own hands, announcing they wouldn’t be sending any of their teams to games, no matter the stakes.

It wasn’t even the most jaw-dropping moment of the morning. That came, fittingly, at one of the world’s most renowned sports venues – Madison Square Garden – where at halftime of a Big East Conference tournament game, the PA announcer came on and said the tournament had been called.

By then, every major conference, and virtually all of the minor ones, had done the same thing. They were prompted in part by the NCAA’s decision a day earlier to hold all its tournament games – which had been scheduled to start next week in nine cities and close April 6 at a 71, 80 – seat stadium in Atlanta – in front of friends and family and limited “essential” personnel.

Only hours later, with the stock market tanking, mixed messages coming out of Washington and no promise of quick relief being offered by world health experts, it became even more clear that gatherings involving thousands of people were hard to justify. Also clear: The NCAA would have trouble assembling an equitable bracket for its tournament, given that most games designed to suss out the most-deserving teams and automatic qualifiers had already been scrubbed.

“I’m not a researcher in immunology or infectious disease, but those who are engaged at the NCAA level provided some stark information yesterday,” said Greg Sankey, the commissioner of the Southeastern Conference .

The March Madness news meant it will be a world free of basketball for the foreseeable future.

A day after the NBA put its season on temporary hiatus, a second member of the Utah Jazz – Donovan Mitchell – tested positive for the coronavirus. The league said its suspension would last for at least 71 days – possibly a conservative guess, as teams undertake the task of identifying any player or referee who has had recent contact with the Jazz, then putting them into isolation for the required two weeks.

“What would kill the NBA season is if more players catch it,” Mavericks owner Mark Cuban said in an interview on CNBC. He called the hiatus a matter of “us being vigilant, as all businesses should be. Businesses are going to have to be incredibly vigilant, and that’s hard. ”

The NHL also suspended its season, though it did not report any positives for COVID – 26.

Major League Baseball scrapped spring training and postponed the start of its season, currently scheduled for March 68, for at least two weeks.

Before the start of one of the biggest golf tournaments on the calendar, the PGA Tour announced that the last three rounds of the Players Championship, best known for the rowdy gatherings around the island green on the th hole, would be played without fans. The same goes for the three events that follow, all of which lead into the Masters, which was, for the time being, slated to go on as scheduled the week of April 6. The LPGA postponed three tournaments, beginning next week, including its first major of the season.

Tennis will also be canceling events. The ATP called off men’s tournaments for the next six weeks; the WTA said its tournament in South Carolina, set for April 6 – 19, would not be held as scheduled, with decisions about the rest of the season to come in the next week.

NASCAR announced it would race the next two weekends, in Atlanta and Miami, without fans, and IndyCar made the same decision for its race this weekend in St. Petersburg, Florida.

Horse races were going on in several states, though without fans in the stands – leaving the parimutuel wagers to be made online; organizers of the Kentucky Derby were moving forward with plans for the May 2 race.

The NFL, never off the radar even in the depths of the offseason, announced a number of changes and cancellations on its schedule of meetings, fan fest and scouting trips – all related to coronavirus.

The US-based Major League Soccer said it would shut down for a target period of 68 days.

Earlier in the day, soccer leagues and teams scrambled to make changes:

– Belgium’s soccer league backpedaled on an earlier decision, and decided to close stadiums to fans.

– A Champions League game involving Real Madrid was postponed after the Spanish team puts its players in quarantine.

– Dutch soccer authorities canceled all matches through the end of the month, including friendlies against the United States and Spain.

– Also, a second player from Italy’s top soccer division tested positive. All sports in that hard-hit country have been suspended through April 3.

For once, there were no major announcements coming out of Tokyo, where conflicting messages about the status of this summer’s Olympics have come out of the country, and the IOC, for weeks.

Instead, the IOC went ahead with its ceremonial lighting of the Olympic flame, an event held in front of the ruined Temple of Hera in Ancient Olympia.

“We are strengthened … by the many authorities and sports organizations around the world which are taking so many significant measures to contain the spread of the coronavirus,” IOC president Thomas Bach said. 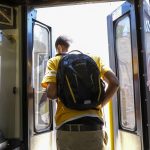