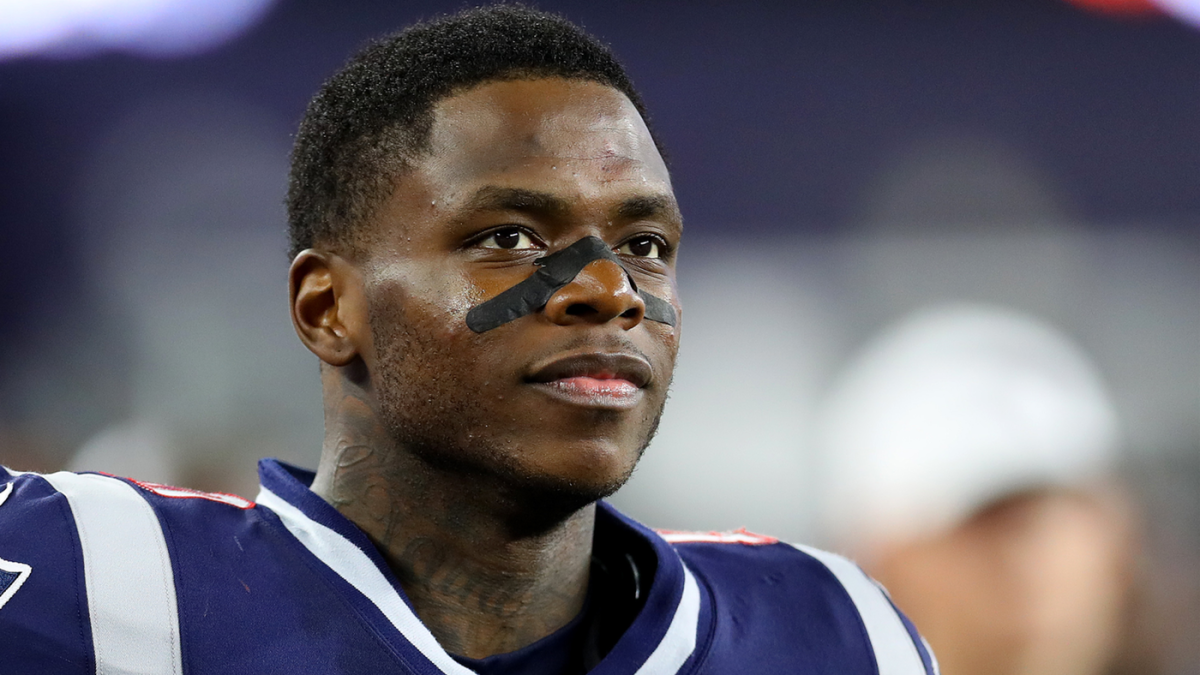 A day after he was released off injured reserve by theNew England Patriots,Josh Gordonis headed to theSeattle Seahawks.

Seattle claimed the wide receiver off waivers Friday, giving MVP candidateRussell Wilsonanother pass target and giving Gordon a fresh opportunity for the remainder of the 2019 season. The news was first reported byNFLNetwork’s Ian Rapoport and has since been confirmed via the NFL’s Friday waiver wire, ensuring that Gordon has found his second team of the year.

You can check outthe fantasy implications of Gordon’s addition to the Seahawks right here.

Acquired by the Patriots in a swap of draft picks in September 2018, Gordon was sidelined during New England’s Oct. 10 win over the New York Giants with a left knee injury, which he had previously been playing through, but was required to hit waivers upon returning to health due to the minor designation the team used when placing him on injured reserve after the game.

His move to the Seahawks on Friday marks the second time in two years Gordon has left the Patriots, as the former Pro Bowler stepped away from the game in December of last year while tending to his mental health — and facing an indefinite ban from the NFL over a repeat violation of the league’s drug policy. The NFL officially reinstated Gordon in August, making him eligible to return to the Patriots for the season opener, and the former Cleveland Browns star caught 20 passes for 287 yards and one score in six games.

The Seahawks have seemingly been in the market for receiving help opposite Tyler Lockett and rookie D.K. Metcalf, and it was Wilson’s “wish” to have Gordon join Seattle,per Rapoport. While the 6-foot-3 wideout is a “unique talent” to plug into the Seahawks offense,according to coach Pete Carroll, it should be noted that because Gordon was available via waivers and because Seattle was 28th on the waiver priority list, that means at least 27 other teams did not even attempt to claim the 28-year-old receiver.

Gordon posted 720 receiving yards and three touchdowns with New England in 2018 after playing just one game with the Browns early in the season. He peaked with a 1,600-yard campaign in Cleveland back in 2013 before enduring multiple yearlong suspensions for substance abuse. 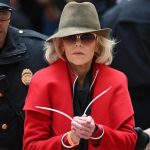 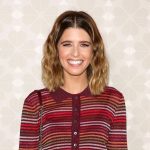