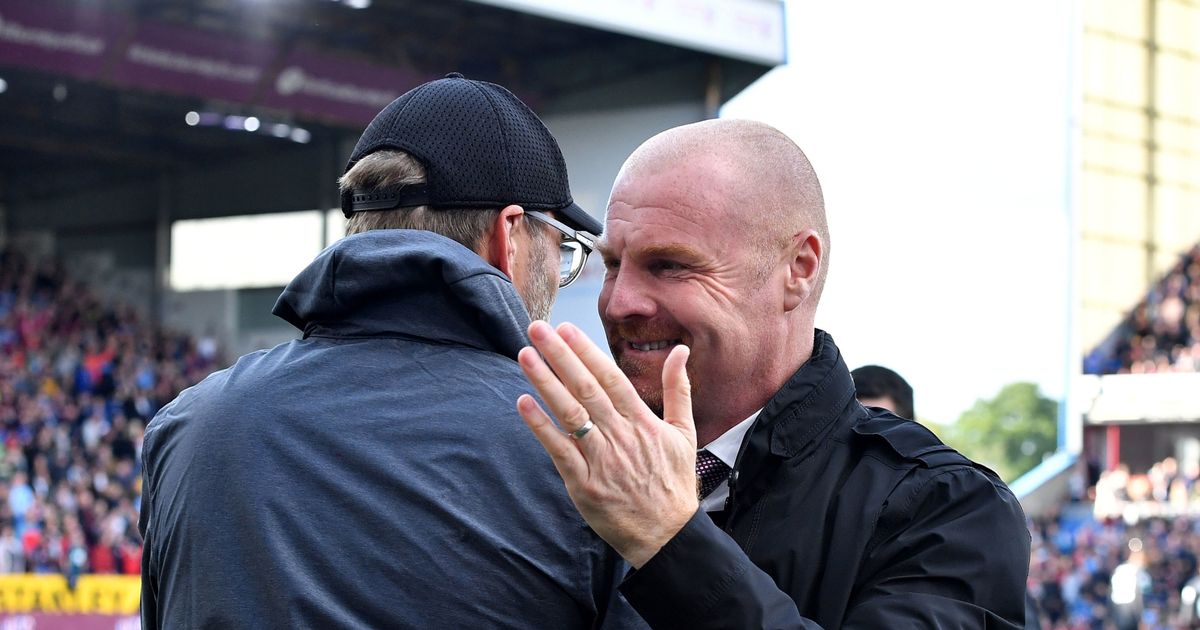 Burnley boss Sean Dyche has saluted the impact of Virgil van Dijk on Liverpool as he pinpointed a key change in their defence this season.

The Reds continued their 100% start to the Premier League season with a 3-0 win at Turf Moor on Saturday evening.

It meant a first clean sheet of the campaign for Jurgen Klopp’s side, who have now won a club record 13 league games in a row.

And while adamant the scoreline flattered the Reds, Dyche acknowledged the prowess of the visiting backline.

“They are strong defensively now,” said the Burnley boss. “Van Dijk has made a huge difference to them, not just his own ability but the effect knocking on to others.

“They are hard to break down. They kept coming high which must be a big difference in Liverpool this season. Really high.”

Dyche added: “I was pretty pleased with the performance overall. I don’t think it was a 3-0 game.

“We know they are playing a much higher back line which we wanted to affect and we did early on when Woody (Chris Wood) was in, and there were numerous other times when we had near things.

“But Liverpool were clinical, no taking away from that. They were very, very clinical and very good on transitions.

“We gave the ball away in so many positions and you can’t do that against these.

“They almost play a back seven with the three floating out and waiting for their moments, and they did that today.”

Dyche was also asked about the Premier League title race, and admits he cannot see beyond Liverpool and Manchester City once again.

“Tottenham have strong moments, they can hurt you,” he said. “Arsenal are still in transition and then there’s Chelsea.

“They are all very good and effective but I do think these (Liverpool) and Man City are the best.

“If you turn the ball over in a bad area, the number of times they capitalise or at the very least get a chance and change the flow of the game and mentality of the game.” 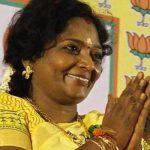 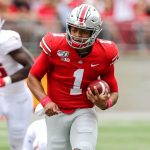