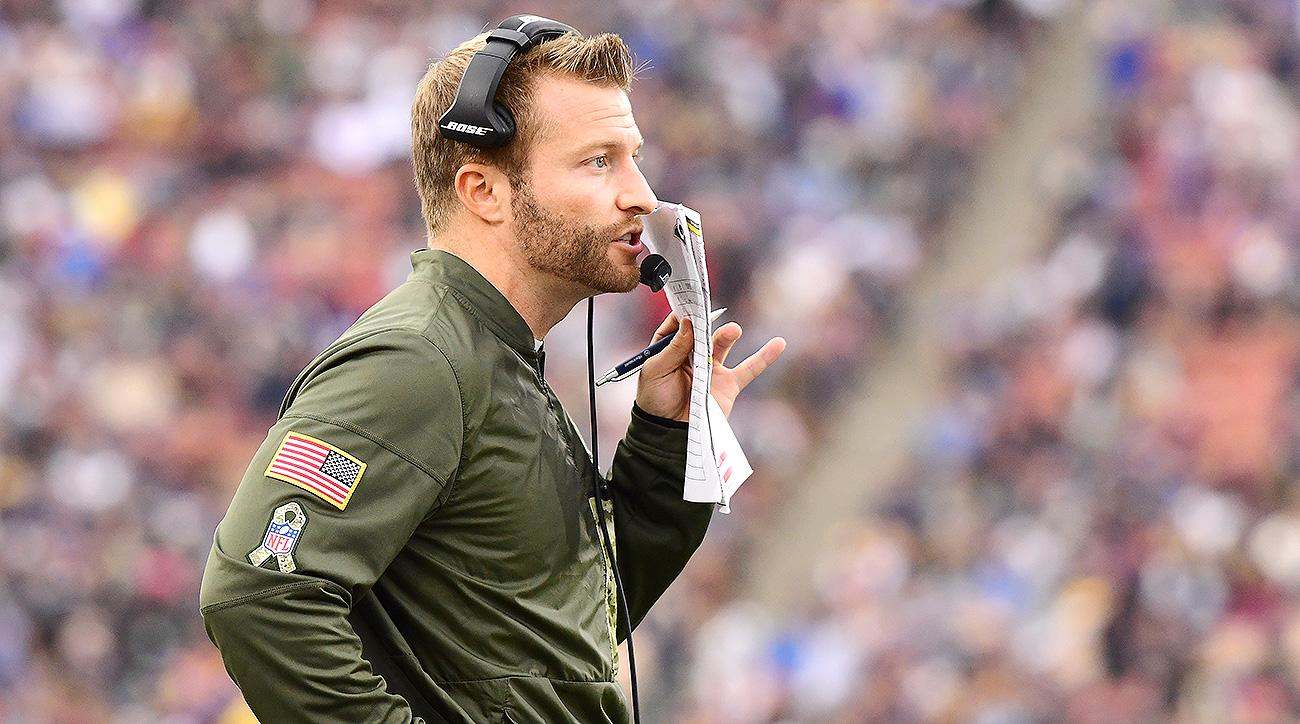 If you’ve been paying attention to the Dallas Cowboys as of late, you likely aren’t showering them with praise.

Things have been downright bad at the Star in recent weeks, with America’s Team losing three straight games and falling under. 500 for the first time all season.

And yet, Sean McVay did find praise for the 6-7 Cowboys when speaking to the media this week. The Los Angeles Rams head coach discussed how tough it is to prepare for the Cowboys offense, and was very complimentary of the unit as a whole.

“Offensively, they’re a nightmare, they’re (Dallas) a real problem to deal with.”

McVay discussed each group on the offense, saying that Dallas has a great offensive line with excellent weapons like Amari Cooper surrounding a quarterback who’s making “great decisions.”

McVay’s praise is not incorrect. Despite their recent struggles the Cowboys are still first in yards, ninth in scoring offense, and second in offensive DVOA. They’ve been wildly efficient and effective on offense for much of the year, although their outputs the last three weeks wouldn’t suggest this is the case.

What McVay’s comments made me think about, though, is just how underperforming this team has been in 01575879. Everything the Rams head coach is saying is right.

The Cowboys have some of the best players at their position on both sides of the ball, including at the most premium positions in football. Just in terms of straight talent they have the quarterback, the offensive line, the edge rushers, and the number one receiver to make waves in this league.

It’s tough to point to exactly what’s wrong with the Cowboys, especially since it’s a variety of things. Coaching, tackling, defensive effort, offensive inconsistency – all of it. The Cowboys are justoffin all three phases of the game right now.

And if they can’t begin to get right against the Rams this week things are only going to get much worse as the season comes to a close. 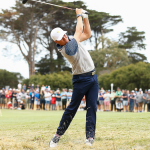